Parler, the micro logging and so-called “Social Talking” app, which is the hub of conservationalists, and is flocked to by Trump supporters, is back in the game for iOS users. The app made a return to the Apple App Store, after being absent from the same for months on end. The app had been banned by both Google and Apple, and was also suspended by Amazon, a few months ago.

Had Been Removed Following Capitol Riots

The reason for the same had been the attack on the Capitol which was staged by Trump supporters back on January 6th. There is evidence that the plans for the attack, as well as hateful content regarding the presidential elections in the United States, had been doing the rounds on the platform for a while, but Parler had failed to address them adequately and take appropriate action.

Mark Meckler, the interim CEO at Parler, said that the company has worked very hard towards improving its services so as to address Apple Inc.’s concerns (in what they call “months of productive dialogue”), and that they have done so without letting the same affect their “core mission”. Adding that some of the features that were allowed in the Parler app, but are not supported or promoted by Apple, will be removed from the iOS version, he further said that the same will still be available on the Android and web versions. This, he said, was a win-win for “Parler, its users, and free speech.” 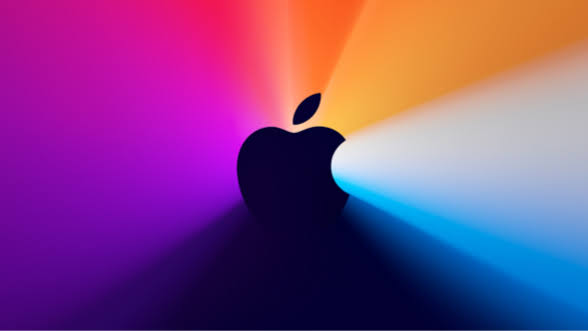 Apple had re-accpeted Parler into its App Store last month, despite originally having rejected its application for the same, back in March. Back then, the reason that Apple had cited had been that the platform still supported objectionable material, from Nazi imagery, to hate comments and content. Working to make its service more amicable to Apple’s policies, the company has created a new algorithm, that will “automatically detect violent or inciting content, while still preserving user privacy. Such content has always violated Parler’s guidelines.”

It may be noted that the app, which calls itself a free speech version of other, more popular services like, Facebook and Twitter (which also, in fact, means, lesser regulation on hate speech and content), is still banned on Android (but may be sideloaded as APK).

As it made its comeback to iOS, Parler announced that George Farmer will now be its official CEO.