Google, Facebook, Microsoft, and Twitter partner for new data project An open-source collaboration for ‘the future of portability’ 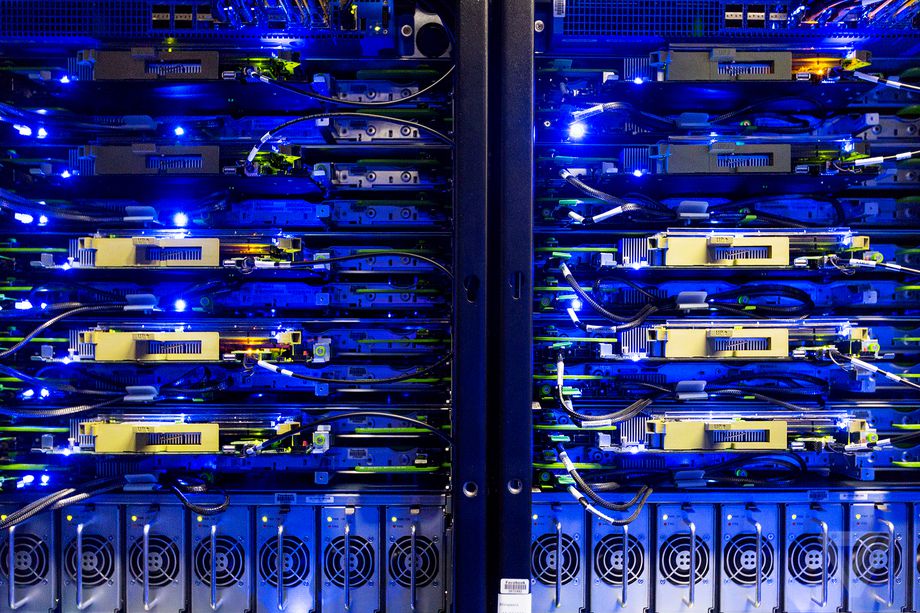 In a blog post, Google described the project as letting users “transfer data directly from one service to another, without needing to download and re-upload it.”

In its own blog post, Microsoft called for more companies to sign onto the effort, adding that “portability and interoperability are central to cloud innovation and competition.”

The existing code for the project is available open-source on GitHub, along with a white paper describing its scope.

“The future of portability will need to be more inclusive, flexible, and open,” reads the white paper. “Our hope for this project is that it will enable a connection between any two public-facing product interfaces for importing and exporting data directly.”

“When people have data, they want to be able to move it from one product to another, and they can’t,” says Fair. “It’s a problem that we can’t really solve alone.”

Europe’s new GDPR legislation requires tools to provide all available data on a given user, which means it’s far more comprehensive than what you’d get from an API.