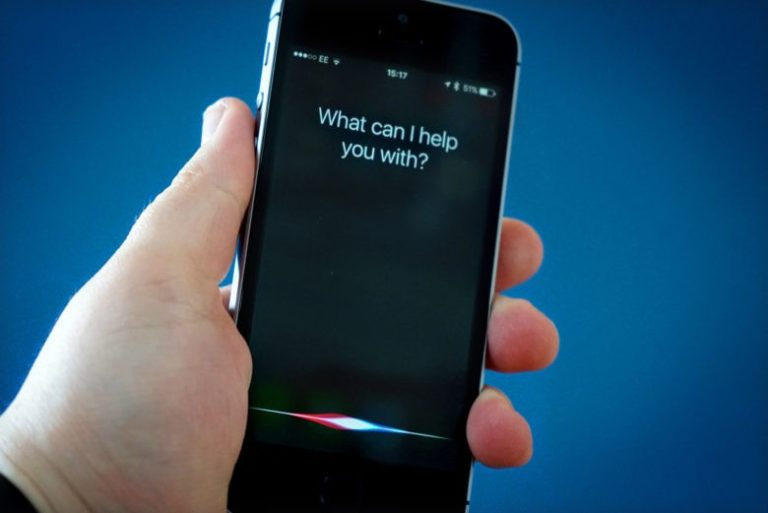 Parus Holdings filed a second patent infringement complaint against Apple (AAPL) on Friday, accusing the tech giant of infringing on its patents for voice-browsing and device control technologies.

Parus sued Apple in the United States District Court for the Western District of Texas, saying that the computer firm infringed on its patents for voice-browsing and device control technologies (US Patent Nos. 6,721,705 and 8,185,402).

According to a statement released on Friday, the Chicago-based plaintiff is pursuing all legal remedies, including damages against Apple for all of its infringing sales. According to the case, the infringement was “willful,” and Apple should be compelled to pay treble damages and Parus’ attorneys’ costs, as well as be permanently barred from infringing on the plaintiff’s patents.

“These patents are the result of a lifetime of dedication to the invention and hard work. Parus prefers to license its core technology, but it will fiercely defend its patent portfolio if needed “Taj Reneau, chairman, and CEO of Parus, stated.

In July 2019, Parus filed three patent infringement cases in the Western District of Texas against Apple, Samsung Electronics, and Alphabet’s Google (GOOGL) – Get Alphabet Inc. Class A Report for its voice-user interface technologies patents 9,451,084 and 7,076,431. It also filed a case in the United States District Court for the Northern District of California against LG Electronics.

Damages and injunctive relief are among the remedies sought by the plaintiff. The cases have been put on hold pending the outcome of inter partes reviews.

In other litigation now ongoing in the Western District of Texas, Parus has claimed several patents against Microsoft (MSFT) – Get Microsoft Corporation (MSFT) Report and Google.

Parus, a pioneer in voice-enabled technology, won a significant patent judgment against Apple earlier this month at the US Patent and Trademark Office’s Patent Trial and Appeal Board, which rejected Apple’s effort to invalidate multiple Parus patents.

Parus won a significant win against Apple earlier this month when the Patent Trial and Appeal Board (PTAB) of the United States Patent and Trademark Office rejected Apple’s effort to invalidate crucial Parus patents in its entirety.

Parus Holdings, Inc. is a pioneer of voice-enabled unified communications and voice assistant solutions for mobile communities and over 50,000 commercial clients, including messaging, voice search, collaboration, video, and real-time communications. For more than two decades, Parus has remained at the forefront of the voice communications market thanks to our unique solutions, thorough understanding of the demands and problems of the clients we serve, and dedication to providing exceptional customer support. Webley, WebleyMD, ScreenSight, Parus Interactive, and CommuniKate are among the brands. Parus Holdings, Inc., a venture-backed, privately held corporation based in Chicago, Illinois, was formed in 1997.