Motorola will unveil the Moto Tab 8 tablet in India during the Flipkart Big Billion Days Sale, which is set to begin in early October. The smartphone maker made the announcement through a dedicated Flipkart microsite designed for the sale event. 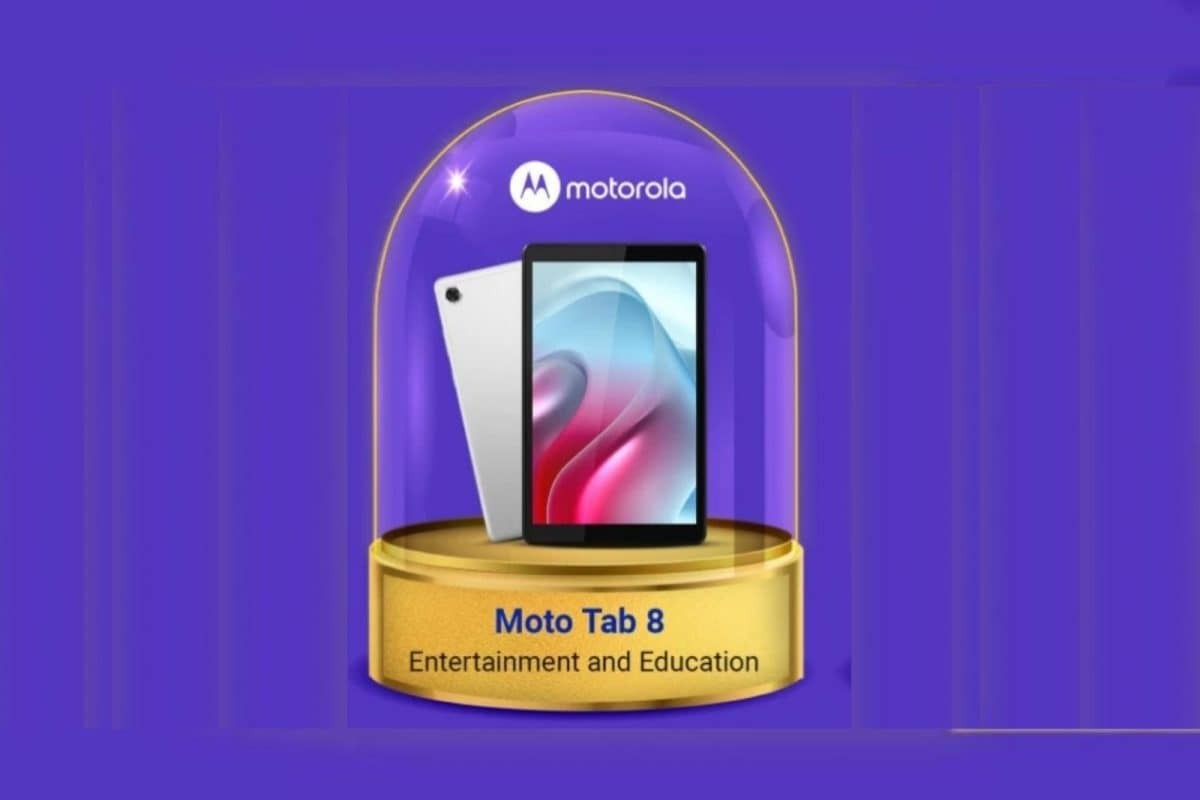 Motorola earlier launched tablets in the international market, such as the Motorola Xoom in 2012 and the Moto Tab in 2017, but they were not well appreciated. Motorola Mobility (the company’s smartphone division) owned by Lenovo, currently offers a number of different tablets in India at different pricing brackets. The promotional microsite on Flipkart showcases a white-colored rear panel with a single camera. The Moto Tab 8’s front panel, on the other hand, is encircled by thick bezels.

The upcoming Moto Tab 8 might be a rebranded Lenovo Tab M8 FHD, which is already sold in India for Rs 15,999, according to a 91mobiles report. If the rumors are true, the Moto Tab 8 would most likely be priced under Rs 20,000 and will compete with popular Android tablets such as the Samsung Galaxy Tab A7 and the latest Realme Pad.

Assuming that it is a rebranded Lenovo Tab M8 FHD, the Moto Tab 8 would then feature an 8-inch screen with FHD (1,200 x 1,920 pixels) resolution with 350 nits brightness. The Moto Tab 8 will be driven by the octa-core MediaTek Helio P22T SOC, which will have up to 4GB of LPDDR3 RAM. It will have the option of 32GB or 64GB of storage, as well as Wi-Fi or cellular connectivity. 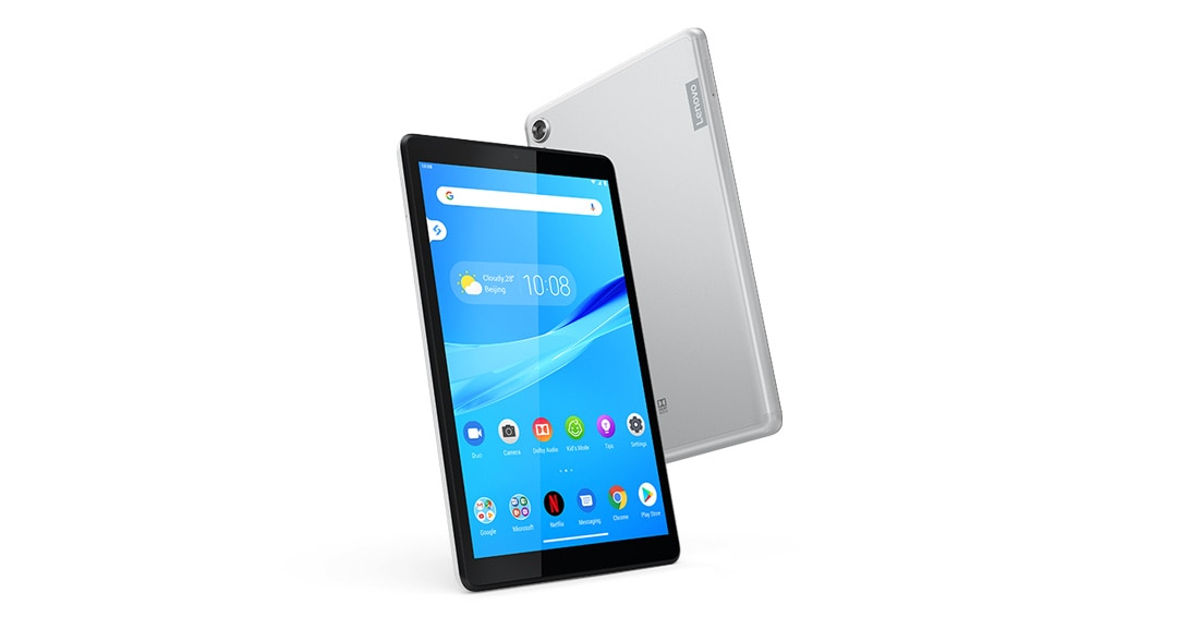 In terms of optics, there’s a 13-megapixel rear camera and a 5-megapixel front-facing camera for video calling. The tablet is fueled by a 5,000mAh battery with 10W charging support. The tablet will also have other necessary features like Dolby Atmos support, a metallic unibody design, a 3.5 mm headphone jack, etc. In terms of software, it will most likely run on the Android 11 operating system right out of the box.

For reference, the Lenovo Tab M8 launched in 2019 was running Android 9. Again, if the rumors are true, the upcoming Moto Tab 8 will have similar features. Because the company has not yet released any official information, people who read should take all these details with a grain of salt.

The demand for tablets in the Indian market has skyrocketed as more students are compelled to study remotely due to the COVID-19 pandemic. Following in the general direction of manufacturers such as Realme and Xiaomi. Thus, Motorola appears to be capitalizing on that demand.