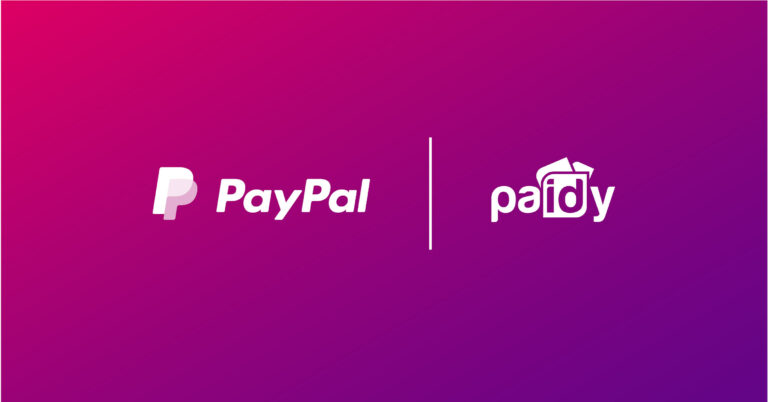 PayPal is one of the most popular financial services companies in the world and it is growing with technology across global markets, especially during this digital boost given by the COVID-19 pandemic. The financial technology company is still continuing its push to expansion and as a result, PayPal is entering into a weaker market- Japan.

According to recent reports, PayPal has announced to have acquired Buy Now-Pay Later services company, Paidy for USD 2.7 billion i.e., approximately 300 billion yen. This is the company’s second-largest acquisition after Honey which was purchased by PayPal for USD 4 billion.

Paidy is a Minato, Japan-based platform that enables its users to make purchases online without any pre-registration or credit card.

PayPal was looking to expand into newer markets for a long time and it reportedly followed Twitter’s Jack Dorsey who purchased a Buy Now-Pay Later firm, AfterPay for about USD 29 billion. Buy Now-Pay Later services are blooming and with the rise of digitization, the global acceptance of these BNPL services are becoming more and more popular.

Buy Now-Pay Later services, the name itself is self-explanatory. However, it lets users divide their expenditure into multiple payments, and charging interest on them is their way of making money. For instance, you have to buy an iPhone and you don’t have that kind of money in your bank account. BNPL services will allow you to divide this purchase into multiple payments, similar to installments but without any pre-registration or credit card.

As mentioned in a report by Engadget, Paidy offers some extra perks to its consumers in Japan by allowing them to purchase products and items online and paying them off in person at local convenience stores. PayPal has a limited hold over the Japanese market and this acquisition, Paidy will help PayPal to penetrate into a potentially stronger market.

PayPal has a global consumer base and Paidy has strong expertise in Japan. All in all, this acquisition is a win-win for both these companies. The COVID-19 pandemic has acted as a catalyst in financial markets by boosting digitization across the globe and PayPal has successfully capitalized on this opportunity by acquiring a strategically escalating Buy Now-Pay Later company.

Also, a major plus point for PayPal’s Paidy acquisition- the Japanese Buy Now-Pay Later firm holds over 4.3 million active accounts with a majority in Japan.

What do you think about this acquisition, let us know in the comments below.