Apple iPhone 13 is just around the corner, to be launched on September 14th 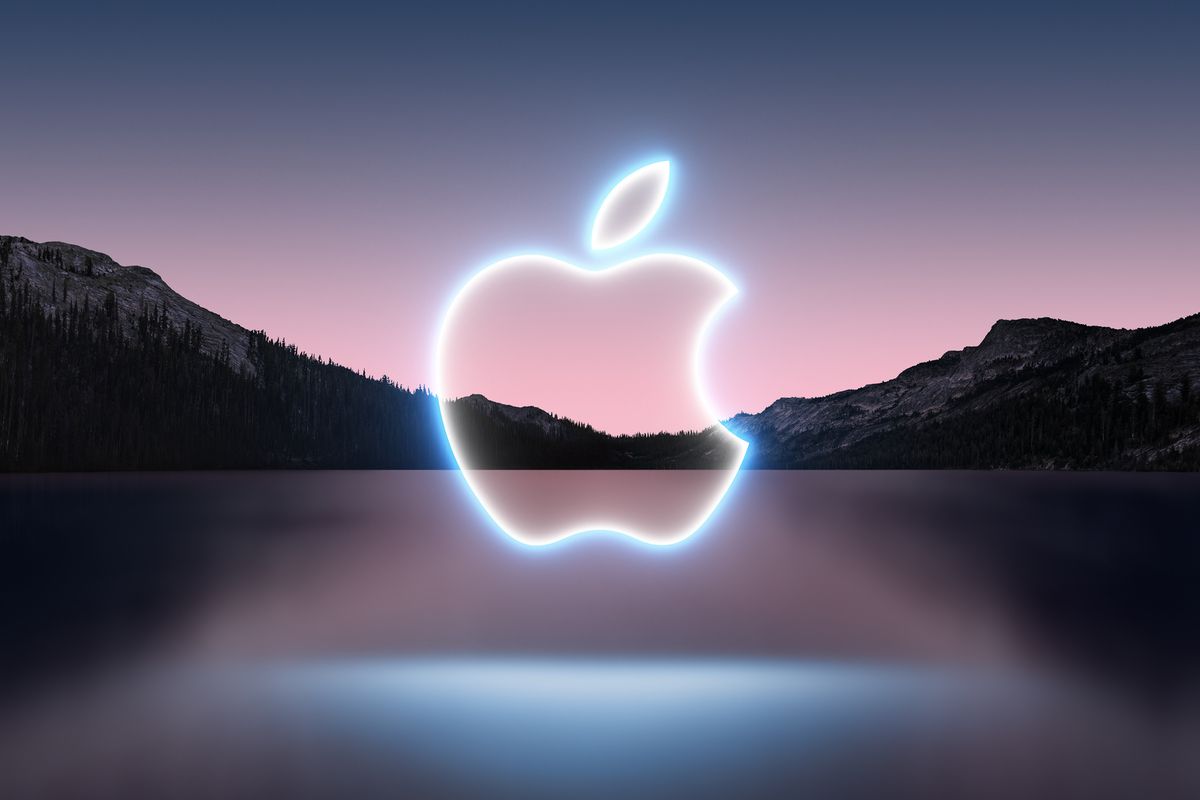 Apple Inc.’s next generation of iPhones is here and we can’t wait to see what the technology giant has in store for us. Apple has recently announced that its September launch event is happening on the 14th of September, the day when we see new Apple products a.k.a., the happiest day for all Apple fans.

They say that you won’t have to wait long for September 14th but little did they know, Apple fans have been waiting for Apple’s next launch event since iPhone 12 launch. Apple has announced to have a “California Streaming” event this time to launch the new upcoming iPhone 13, if they decide to call it that.

As expected, the invitation is the bare minimum that Apple could do but fans have been finding hints about the new products ever since the announcement. There are speculations that the holographic Apple logo demonstrates new Augmented Reality updates which may or may not be true, we will have to wait to find out.

It is September 2021 and still, Apple Event will be virtual with a phenomenal presentation. The iPhone 13 is rumored to be a more refined and updated version of the iPhone 12, much like the ‘s’ series of iPhones that Apple discontinued after the iPhone XS. iPhone 13 could feature a much-anticipated 120Hz always-on display, an improved camera with a wider wide-angle lens, and better stabilization. The battery will definitely be better than the last year’s iPhone 12 lineup and last but not the least, newer colors.

Other than this, the new iPhone 13 line-up is said to have a new LEO satellite calling feature that might put Apple under a lot of government scrutiny, as mentioned in reports. Enough talk about the iPhone 13, this year’s event is also rumored to launch a redesigned iPad Mini and redesigned Apple Watch 7.

Furthermore, AirPods 3 are also among the anticipated lot but you never know, it’s Apple. Do not expect everything from this event because reports suggest that Apple will also hold another event in the month of November to introduce its redesigned MacBook Pro and Mac mini devices.

Apple Event, just like every time, will be a success and we can’t wait to see what the trillion-dollar technology giant has in store for us with all these new products. Post the event, Apple will also release its iOS 15 update. So, stay tuned for more Apple updates!