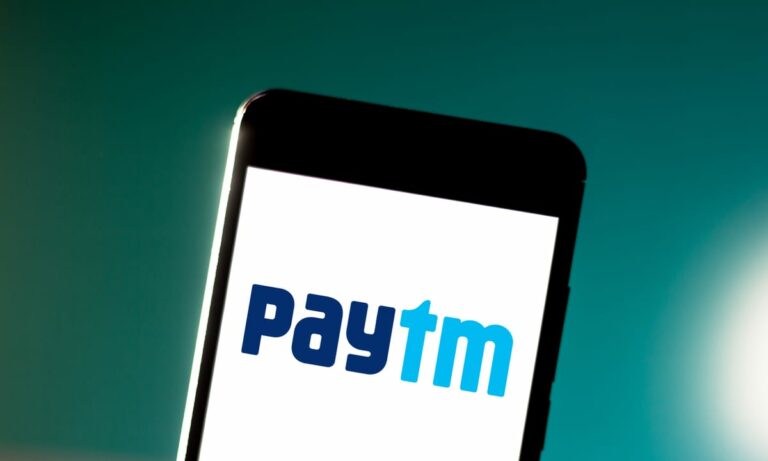 The Shareholders of Paytm’s parent company, One97 Communications, have finally given their approval to raise Rs 12,000 crore via a fresh issue of shares. The approval came after an extraordinary general meeting hosted on 12 July with Paytm’s current employees, ex-employees and investors. According to media reports, this is the first step in the fintech giant’s approach toward one of India’s largest IPOs to ever enter the open market in recent years.

The company’s existing shareholders will also be able to sell their stake worth Rs. 4,600 crore directly into the market. This is expected to generate a combined amount of Rs 16,600 crore, and Paytm is aiming for a valuation of between $24 billion and $30 billion. This is a significant increase from its prior 2019 valuation of $16 billion, which came after it secured $1 billion from its existing investors, Softbank and Ant Financials. As of now, the firm’s primary owners include the Alibaba and Ant Group, which control 38 percent of the company, while SoftBank Group, owns only 18.73% of the company, and 17.65 percent is owned by the Elevation Capital Group.

Paytm is likely to file its draft red herring prospectus, and the company is expected to launch its initial public offering (IPO) by the end of November. According to insiders, the company could file its DRHP with the Securities and Exchange Board of India (SEBI) as soon as this week.

The EGM also approved a declassification request for Paytm founder and CEO Vijay Shekhar Sharma, to be raised as a Promoter in the company in accordance with the SEBI guidelines, which require promoters of publicly traded companies to own at least a 20% ownership. However, Sharma currently owns 14.6% of Paytm and will remain the company’s Managing Director and CEO.

This action takes into account the fact that Paytm is also being listed as a Professionally Managed Company (PMC). To do so, it must comply with the Securities and Exchange Board of India’s (SEBI) regulations, which stipulate that no single entity can own more than 25 percent ownership of the company. Considering Paytm is a Professionally Managed company, no stakeholder can have “special rights,” according to SEBI norms, so companies must be listed in India in this respect.

One97 Communications restructured its board of directors earlier this month in preparation for its upcoming IPO, replacing Chinese citizens with Indian and US nationals. The company appointed Ant Group’s Senior Vice President, Douglas Lehman Feagin on its board of directors after the exit of Ant Group Chairman and Chief Executive Officer, Jing Xiandong.