Is ViacomCBS (VIAC) a stock with potential?

Viacom is a prominent worldwide content business that provides entertainment to people all over the world through television, film, and digital media.

ViacomCBS has a robust streaming business expected to create substantial growth for years to come, with both streaming subscriptions and Pluto TV experiencing increasing consumer uptake and revenue. 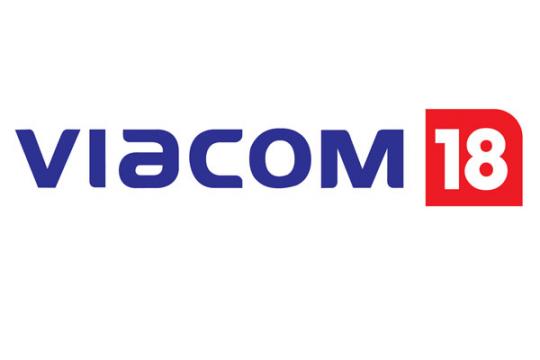 Looking at the short shares, we can see that 46.93 million shares were sold with a 1.96-day short interest cover time.

The stock’s consensus price objective, as determined by Wall Street experts, is $51.14, implying a 19.26% gain over its current market value for bulls. VIAC’s anticipated low is $22, with a target high of $90, according to analyst forecasts. To reach the predicted high, the stock must rise by +109.89 percent from its current position, while to reach the anticipated low, the stock must fall by -48.69 percent.

Insiders own 3.7 percent of ViacomCBS Inc. stock, while institutional investors own 85.55 percent of the stock. The current share float percentage for the stock is 88.83 percent. The stock of ViacomCBS Inc. is held by 1253 institutions, with the Vanguard Group, Inc. (The) being the largest. The business-controlled 9.98 percent of the shares, or about 60.45 million VIAC shares worth $2.73 billion, as of March 30, 2021.

According to the most recent SEC filings, the stock has had 7 new insider acquisitions totaling 5,926 shares. VIAC, on the other hand, reported that in the last three months, 265,505 shares were sold in 19 insider transactions.

Pluto TV is the ViacomCBS streaming arm’s hidden weapon. Unlike many streaming rivals, this service makes its material available for free rather than requiring a membership. Instead, advertising is used to fund the programme. 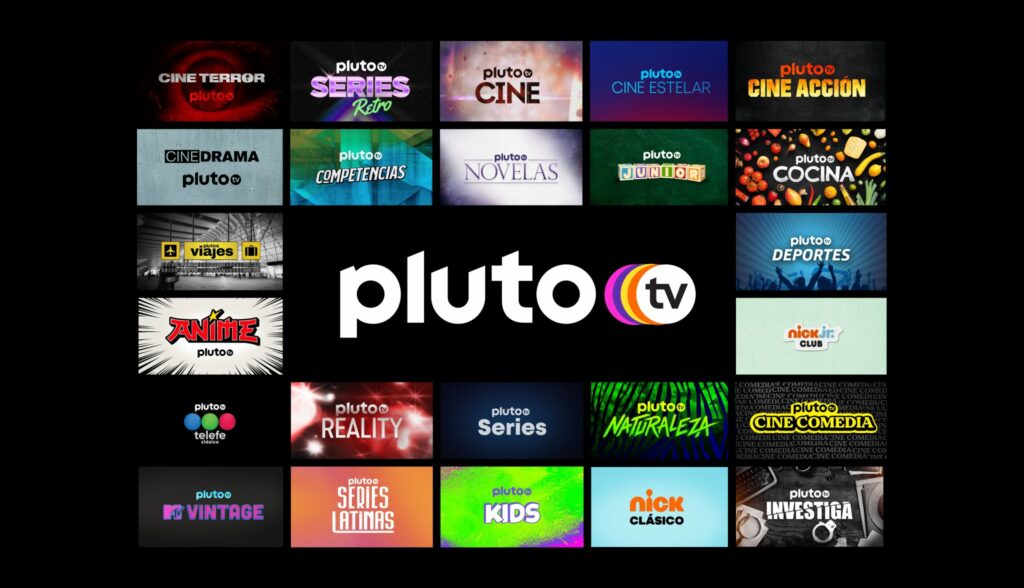 The model has shown to be effective. In 2020, Pluto TV assisted ViacomCBS in increasing streaming ad income by 41% year over year. In the first quarter of 2021, the service helped to produce a 62 percent year-over-year increase in streaming ad revenue.

Viacom offers a lot on the plate

The fact that ViacomCBS has Pluto TV isn’t the only thing that makes it a good investment. Showtime, which had a record quarter of streaming signups and engagement in Q1, is one of the company’s well-known brands. The reintroduction of athletic events could help ViacomCBS expand its income. The company’s overall Q1 revenue increased by 14% year over year, owing to significant events such as the Super Bowl and NCAA Tournament games.

ViacomCBS also pays a dividend and ended the first quarter with $1.6 billion in free cash flow, up from $306 million the previous year.

On its first-quarter balance sheet, it had $5.5 billion in cash and equivalents, up from $3 billion the previous quarter. This puts ViacomCBS in a good position to pay its dividend, satisfy its financial obligations, and invest in its streaming business.