PAYTM LAUNCHES MINI APP STORE: A START TO THE END OF GOOGLE’S MONOPOLY

The popular payments platform Paytm is in quite a controversy over its gambling incident with Google. CEO Vijay Shekhar Sharma fought to those allegations and was successful to bring back Paytm app back on Google Play Store.

However, Sharma understood the concept with which Google was playing in the market. He realized the monopoly as after getting banned by Google Play Store, there was actually no platform on which he could showcase his applications for the people to download. It was that moment when he must have decided to break this monopoly in the country and has taken this challenge directly to Google by introducing an Android Mini App Store. 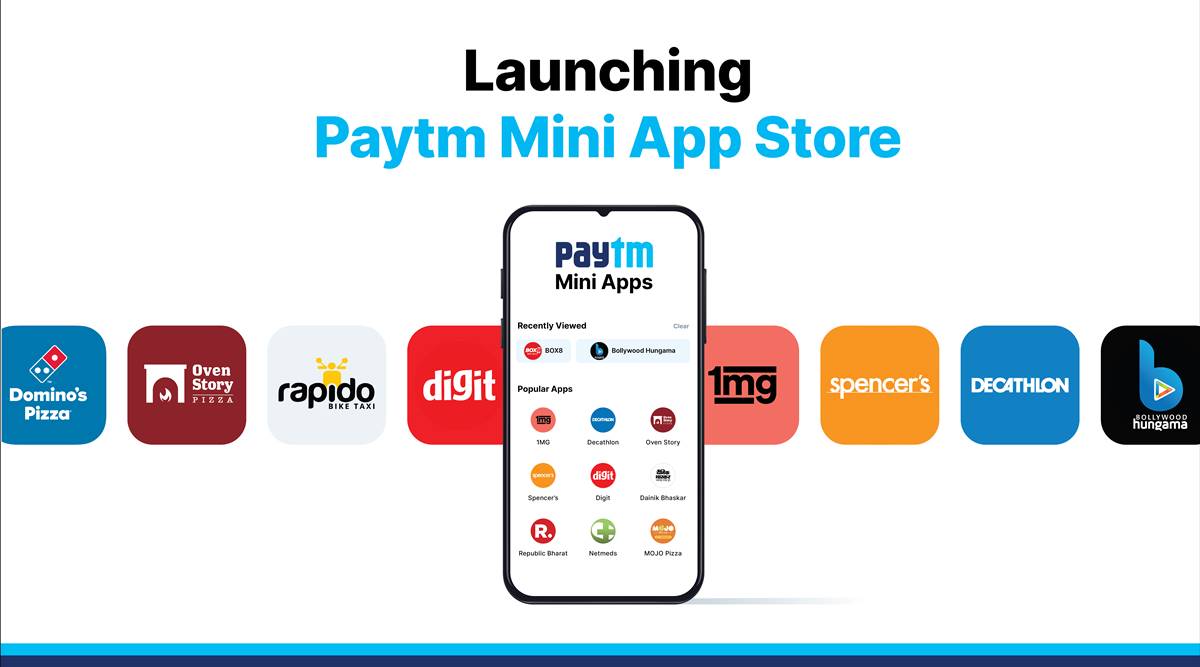 The Mini App Store by Paytm is the startup’s latest move against Google’s monopolistic approach in the mobile industry and with this app, Sharma intends to help the developers to introduce their applications to the world, that too without any charges, that is completely opposite of what Google is approaching.

Paytm has provided the developers with the listing and distribution of these mini-apps from within the Paytm app itself, so no third-party download is required. This setup will be free of cost for the developers and they would be able to add the payment option in their application of Paytm Wallet, UPI, net banking, Paytm Payments Bank, card payments to their users.

WHAT ARE MINI APPS?

Mini Apps are a mini version of the full apps which provides the customers with an app-like experience without having to actually download the full app. These are custom-built mobile websites which will be listed and can be accessed from within the Paytm app and do not require any actual download.

This setup will benefit a lot of developers and customers, as this will save their data and storage without compromising on the experience.

This mini-apps system comes weeks after Google pulled down Paytm from its Play Store over violation of gambling policies, to which Vijay Shekhar complied with but did not accept his operations to be any violation in India. 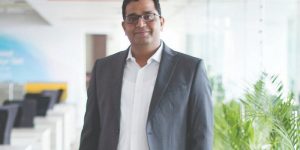 Zomato and Swiggy have also been Google’s target over sports betting issues to which Zomato called Google, ‘unfair’.

According to reports, Paytm, Zomato, Swiggy and many other developers are joining hands to develop an alternative app store to end this monopolistic culture set by Google in the Android mobile industry.

Paytm has come with this digital infrastructure with simple HTML coding and JavaScript technology that will enable developers to build their low-cost mini-apps that will help small developers and their businesses to gain recognition and grow.

Google has not yet responded to this challenge but we all know that it will, in its own way. For now, according to Google’s policies, apps that are selling digital services within the Play Store will have to use its billing system which allows Google to swipe off a percentage of the in-app purchases as a fee for providing the platform.