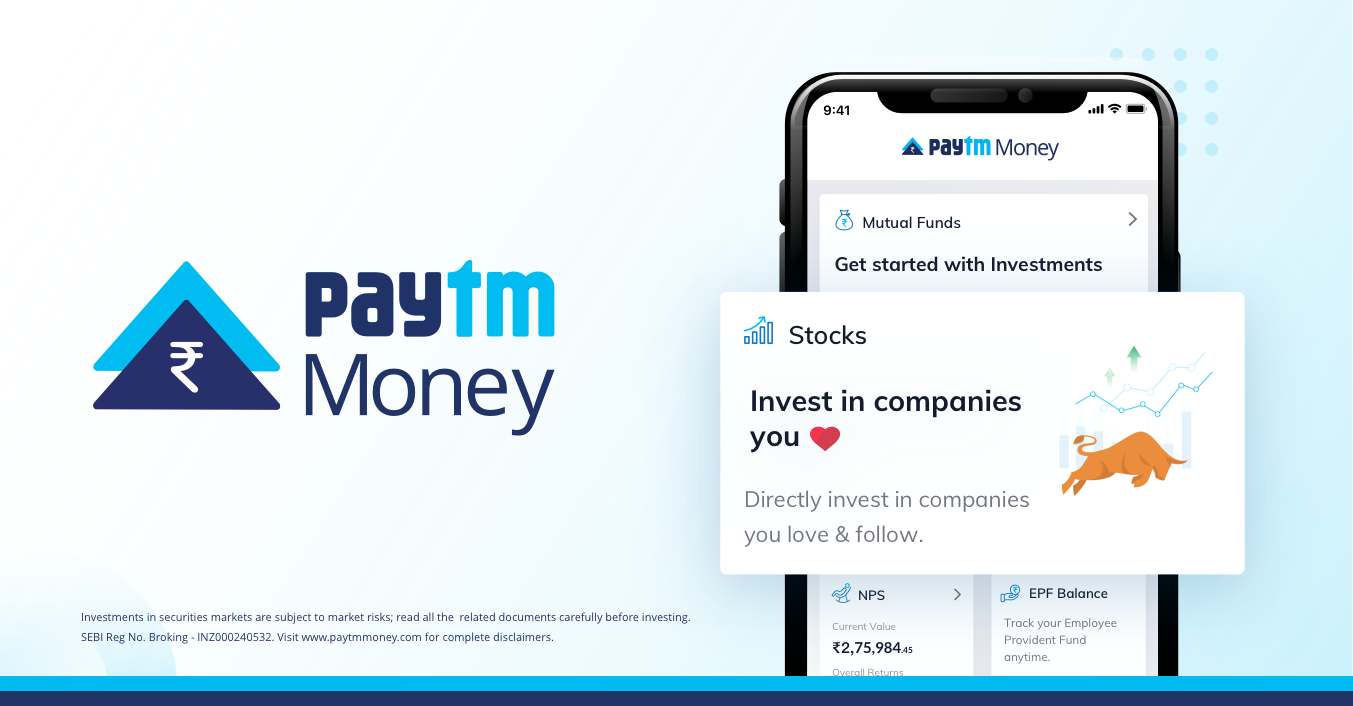 As we all know how popular Paytm has become in the past few years, especially after the demonetisation, there is just no stopping for the financial technology company. For those of you who don’t know, Paytm is an e-commerce platform, a digital payment system and a financial technology company- all of these packed in an efficient mobile application.

Paytm Money on the other hand is the wealth management arm of Paytm which comes under the same parent entity, One97 Communications.

Recently, Paytm Money has received fund infusion worth Rs. 60 crore from parent entity, One97 Communications amidst their expansion and growth phase along with the introduction of a new product line-up.

This marks the second infusion from the holding company in the past few months. According to the regulatory filing, Paytm Money has allotted 6 crore equity shares at the face value of Rs. 10 per share to raise Rs. 60 crore from holding company, One97 Communications.

Talk about previous funding, in July 2019, the parent company announced to infuse an additional INR 250 crore in Paytm Money in the next 18 months and following this trail, Paytm Money received Rs. 40 crore from One97 Communications earlier this year.

It is obvious that just like previous investments, Paytm Money will use the fresh funds to expand its market, strengthen its product line and make significant technological advancements. 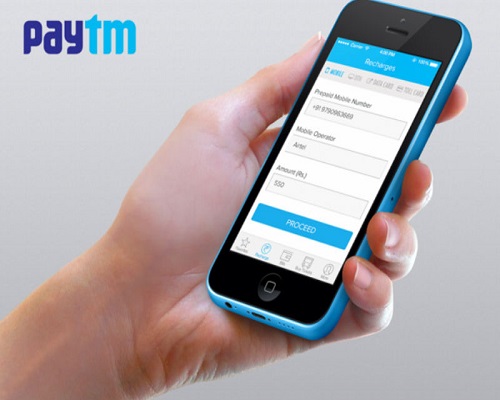 Every day is a hustle and Paytm Money has been keeping up with its share of ups and downs this year. Earlier this year, Pravin Jadhav, Managing Director and CEO, Paytm Money resigned from his office followed by the resignations of company’s head of operations, Beejesh Pillai and Chief Technology Officer, Suresh Vasudevan.

Well, there is no time to stop and mourn if you have a checklist of becoming successful to tick, enters Varun Sridhar, Paytm Money’s new Chief Executive Officer. The timing of Sridhar’s entry was very crucial for the company as it was entering the stockbroking segment and the team was very busy launching new features, launching equity brokerage along with several services like mutual funds, gold services and National pension Scheme (NPS).

However, the wealth management company has been doing great and introduction of these new features and products have been factually well received by its customers. Paytm Money claims that its digital gold business has grown rapidly two-fold in the last five-six months with an average order value jumping from 30% to 60%.

Paytm Money provides investment schemes in direct plans which turns out to be very significant for investors as they get to purchase low-cost mutual funds on the platform.