Amit Nayyar, the President of Paytm, and many others have resigned ahead of the company’s general meeting of shareholders scheduled on Monday, July 12, during which the company will seek permission for its projected Initial Public Offering (IPO). 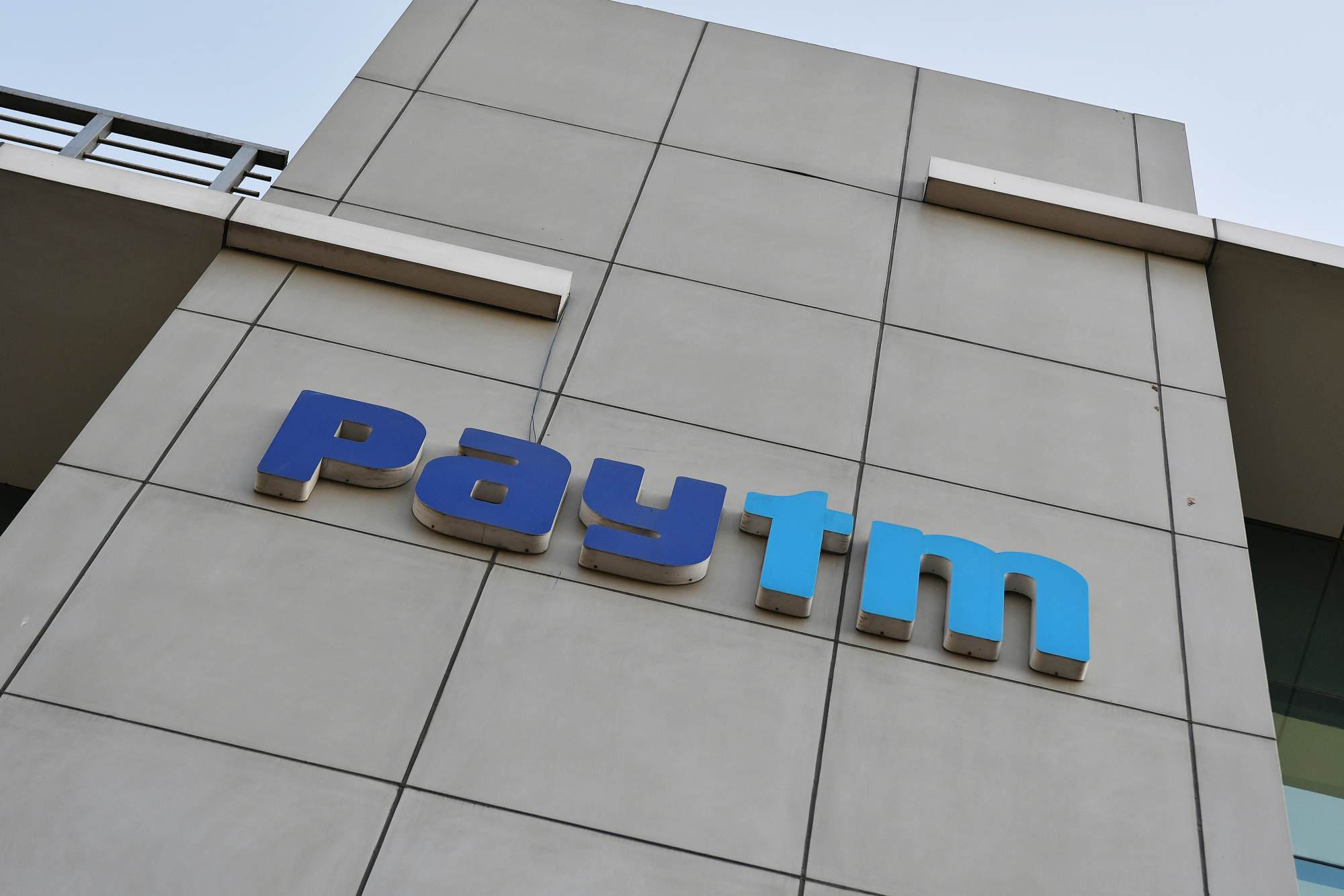 In 2019, Nayyar, a former Goldman Sachs executive, joined the Paytm board of directors. He played a key role in the development of Paytm’s financial division, as well as its insurance and lending verticals. Nayyar’s departure from India’s largest fintech startup has sparked the interest of industry analysts. With his exit from Paytm, the company’s president title currently belongs to Madhur Deora. Rohit Thakur, who had previously worked at Accenture as HR director and in leadership roles at Microsoft and GE, also resigned from India’s most valuable digital payment startup last month after serving his notice period.

One97 Communications Ltd, the company that owns Paytm, has restructured its board of directors. According to Paytm’s registrar of companies filing, Senior Vice President of Ant Group – Douglas Lehman Feagin, has joined the Paytm board, succeeding Ant Group Chairman and Chief Executive – Jing Xiandong (Eric), who has resigned. Saama Capital Managing Partner – Ash Lilani has also joined the Paytm board as an Independent Director. Alibaba’s Michael Yuen Jen Yao and Berkshire Hathaway investment manager Tood Anthony Combs both exited the board of directors on June 30 after two years, according to the RoC filing.

Paytm witnessed a handful of exits within its management team in 2019. This included the Former Senior Product Vice President – Deepak Abbot, and the Former Lenders’ Manager – Nitin Misra, who left the company to built the IndiaGold digital gold services platform. In that same year, the previous Chief Operating Officer of Paytm – Amit Sinha, and Kiran Vasireddy also departed from the fintech startup. Pravin Jadhav, Managing Director of Paytm’s wealth management division, Paytm Money, also resigned in April 2020 due to mounting disagreements with the company’s management.

On July 12, One97 Communication is likely to file its Draft Red Herring Prospectus with SEBI for its IPO. The IPO proposal for Paytm comprises a fresh issue of equity shares as well as an offer-for-sale of equity shares by its shareholders.