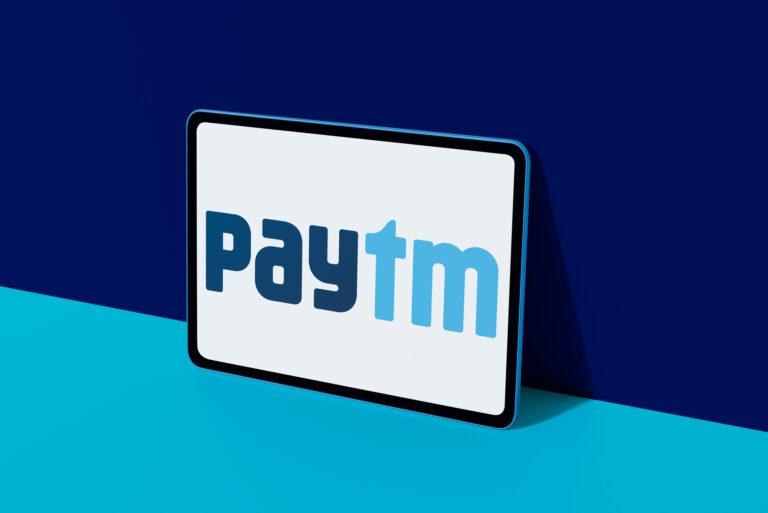 Paytm’s valuation increased by 16 percent ahead of IPO

T. Rowe Price, a US investment management firm, reportedly valued digital payments provider Paytm at $295 per share at the completion of the April-June quarter. The reports come as Paytm’s parent company, One 97 Communications, approaches its initial public offering (IPO) later this year.

The increased valuation reflects a 16 percent increase from the original share price of $254 per share, based on Paytm’s current $16 billion valuation. At the completion of the June quarter, at least two mutual funds valued Paytm shares at $295 each, up from the original $254 price. When compared to the previous quarter, when shares were valued at $188, this significant increase of 57%.

T Rowe Price, which has previously invested in publicly listed tech firms such as Zoom and Coupang, made its first investment in Paytm in 2019. In the June quarter of last year, when India was facing a COVID-related lockdown as well as digital payments were shrinking, the investment firm undervalued Paytm shares to $188 per share. These shares are valued and undervalued based on the economy, market conditions, corporate performance, future opportunities, among other factors.

The fintech giant’s net losses reduced 42 percent to Rs 1,704.01 crore, from Rs 2,943.32 crore in the fiscal year 2021, as it prepares for a $3 billion initial public offering. Paytm is targeting for $25 billion to $30 billion valuation after going public, based on several media reports. Meanwhile, the company’s overall revenue suffered as a result of the pandemic, falling 9.9 percent from Rs 3,540.77 crore in FY20 to Rs 3,186.8 crore in FY21 on a consolidated basis.

In addition, Paytm’s expenses plummeted from Rs 6,138.23 crore in FY20 to Rs 4,782.95 crore in FY21, according to the company’s annual financial statements. Regardless of the fact that Paytm spent Rs 1,397.05 crore on branding and marketing in the financial year ending March 2020, the digital payments giant slashed its marketing expenditure by 62 percent to Rs 532.32 crore as digital adoption skyrocketed.

Paytm’s initial public offering (IPO) is projected to be one of the largest in India, and the current evaluation by T Rowe Price reflects the confidence it has acquired in the run-up towards the listing. Several Indian startups, especially Flipkart and Ola, have had their valuations adjusted in the past. Vanguard, for example, had reduced the worth of its Ola shares by approximately half as of August 31, 2020. While in 2016, Walmart-owned Flipkart was subjected to many markdowns from institutions like Morgan Stanley and Fidelity, which reduced its valuation to $5.6 billion.