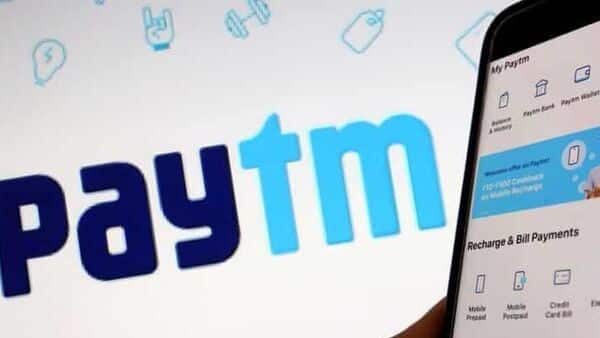 One97 Communications, the parent firm of fintech Paytm, said on May 15 that an earlier announced deal to acquire Raheja QBE General Insurance Company Limited has been terminated.

Paytm lnsuretech Private Limited, its associate company, had entered into a share purchase agreement to acquire 100% of Raheja QBE General Insurance Company Limited, according to a stock exchange filing from One97.

As the share sale and purchase transaction has not been consummated within the period envisaged by the parties under the said agreement, the agreement has automatically terminated,” stated the company in a filing.

Prism Johnson agreed to sell its stake stated when the deal was signed: “The Board of Directors of the Company at its meeting held today has approved divestment of its entire holding of 51% of the paid-up equity share capital in Raheja QBE General Insurance Company Limited (‘RQBE’), a material subsidiary, to QORQL Private Limited, a technology company with a majority shareholding of Vijay Shekhar Sharma and remaining held by Paytm (owned by One97 Communications Limited), for an aggregate consideration of Rs 289.68 crore.”

The deal was first announced in July 2020 when Paytm acquired a 100% stake in Mumbai-based private sector general insurer Raheja QBE for INR 568 Cr. Raheja QBE  was owned 51% by Prism Johnson and 49% by QBE Australia.

At the time of the acquisition of Raheja QBE, Paytm had said, “It is an important milestone in Paytm’s financial services journey, and we are very excited to welcome Raheja QBE General Insurance into the Paytm family.”