“People are saying how come nobody’s doing nothing”: This is why!

Has it ever happened to you that you had all the right intentions in the world to help somebody, but you became the wrong person? Well, this is what happened to Mac, and he also had to be in jail for 10 years for the same reason. His life story was shared by a Tiktoker in a video, and you should all know how crooked the law is. This is why People are saying how come nobody’s doing nothing because you can’t? Or you will be in trouble. 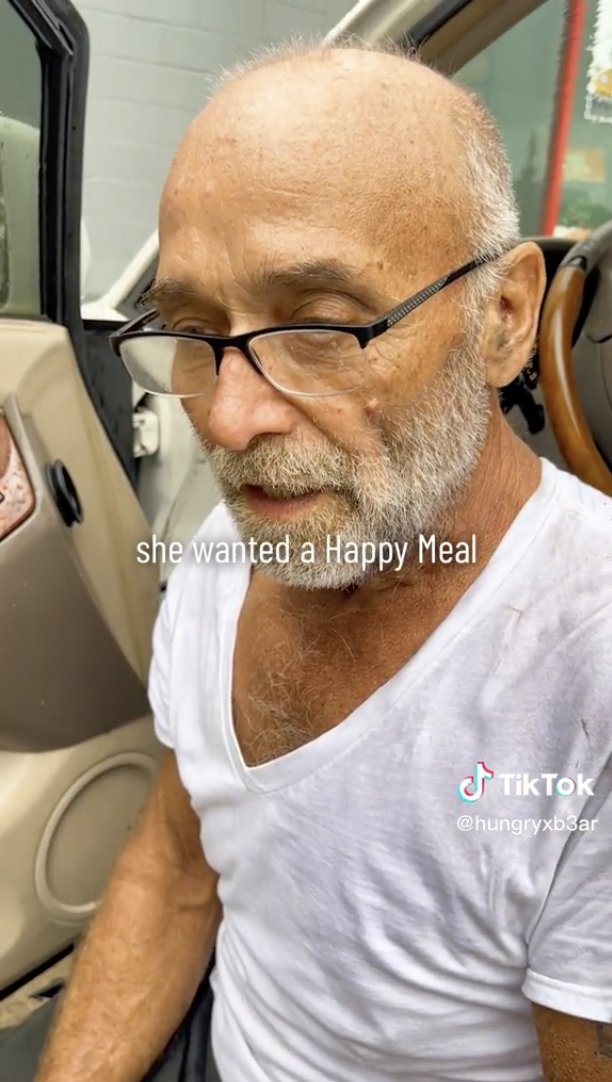 Mac starts his story, “All right, I went into McDonald’s. There was a guy and a 6-year-old girl in front of me, right? She wanted a happy meal.”

Her father said, “You’re getting a cheeseburger, frying coke. And he punched her in the face, knocked her down.” when she argued.

Mac then says, “I didn’t do anything right away, but he went to hit her again. I grabbed him, and when I grabbed him and spin him around, I’m like, hey buddy, his friend jumped, grabbed me, and jumped me. We got into a fight.”

Mac then says, “The police and the ambulance came and everything. They said he never touched me. When I grabbed him, I became the aggressor. I did 10 years for that, for assault.”

He was sued for bodily injuries and personal and physical damages. When things went to court, the video was played right from where Mac grabbed his arm and spun him. And since the girl was a minor, that evidence was supposedly not admissible in court.

So, all in all, Mac says, “Now, protecting a child, I did 10 years. Because the law is the law. You can’t touch nobody.” 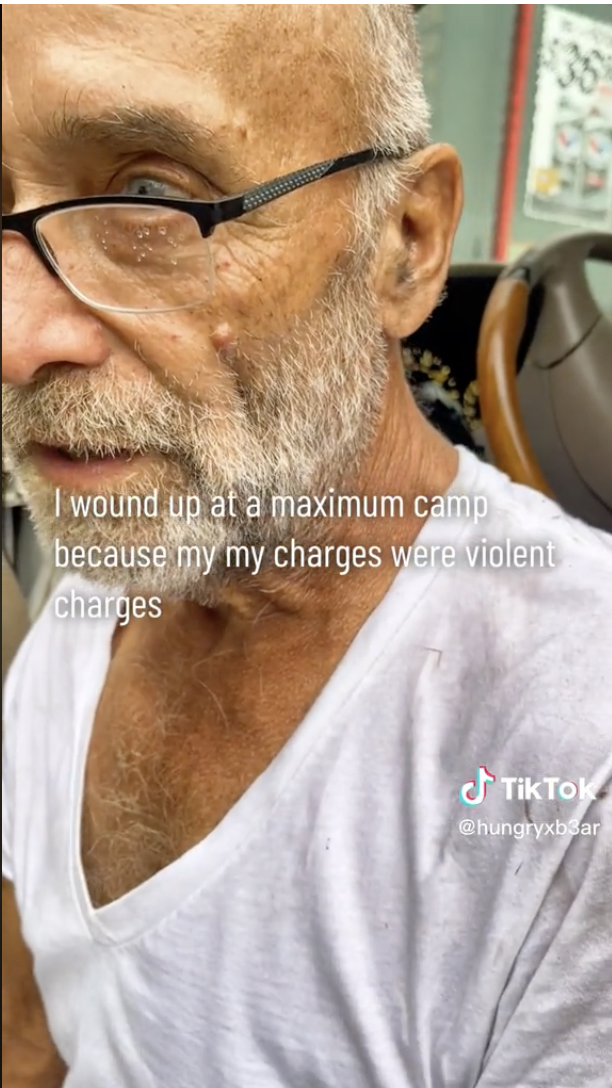 Then the Tiktoker again asks what’s his favorite thing in life to which Mac replies right now it’s freedom.

Mac also added, “I’ve never been in trouble before. I’m a veteran, and next month, I get my military and Social Security benefits back. But until then, you know, I’m surviving every day.”

During his jail period, Mac ended up at a maximum camp because his charges were violent charges. So he wound up in closed doors the whole time, with people who had lived multiple life sentences.

Mac says, “I was one of the only ones going home.”

Then, the Tiktoker tells him to let him know if he is going too far and asks, “did people treat you differently because you protected children?”

Mac replies, “No, there, nobody talks about their charges. You got to remember I’m in a camp with people who had multiple life and life sentences. I couldn’t tell anybody that I was going home, and nobody asked you.”

If they knew, they would probably be pissed with him all the time.

He says, “I was up with people who were murderers. I mean multiple life, 99, 100 years. One of my cellmates did 19 years on death row, and they gave him a reprieve given he had multiple life. He’s never going to be free.” 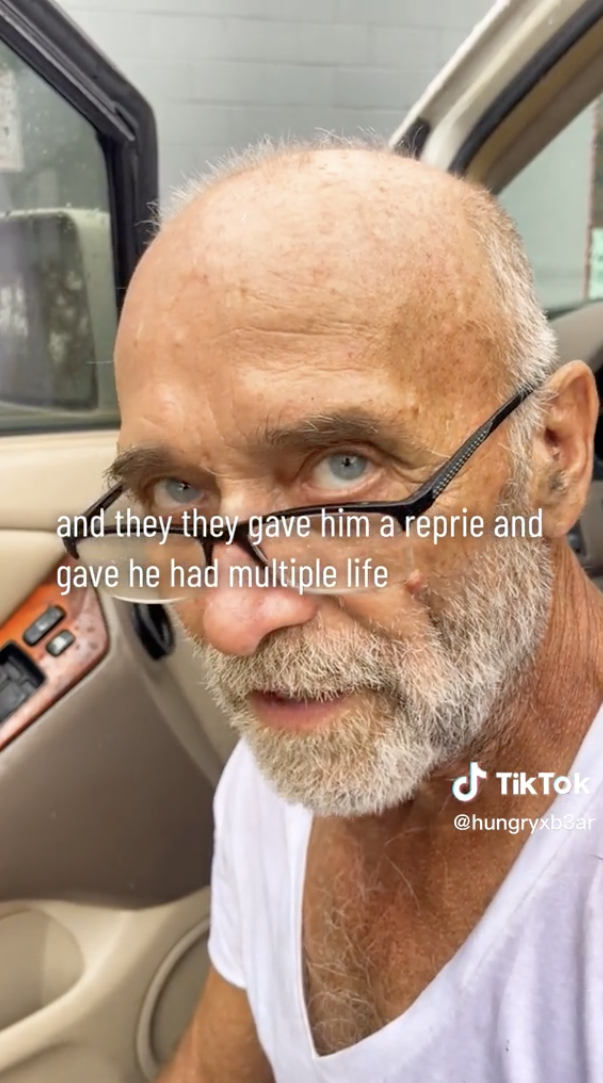 Mac then replies, “OK. I think it’s important for this, you know, have you ever watched TV and people are saying how come nobody’s doing nothing you can’t. You can’t.”

Once you grab somebody, you will be charged with assault. He does say that he knows that the law is here for a reason, but there must be ‘variances’ to it. Being tried to protect a child, if he faced 10 years in jail, that is not fair.

The parent he protected her from was also accused of abuse 2 times before, but Mac’s lawyer was unable to prove it.

The Tiktoker ends the video by saying, “It’s an amazing story, and I wish nothing but the absolute best for you.”

Now, I assume even you would agree why people are saying how come nobody’s doing anything, and still that’s for the best. What are your thoughts on the same? Let us know in the comment below. And, if you found our content informative, share it with your family and friends.