Bitcoin falls below $19k as the recent GDP data of the US was announced, and the country entered a recessionary period officially. A recession is defined by an economic decline and a fall in GDP for two consecutive quarters. We must note that the price has bounced back, and the markets didn’t react as much as expected. It could be due to the fact that the data came in as expected.

The US is now officially in a recession

If we talk in purely technical terms, the US has officially entered a recession. As the Q2 GDP data was announced, we saw a 0.6% decline in growth as compared to Q1. While many from the White House protested that the US economy is still in good shape and they are not in a recession, still, if we go by the standard definition, they are. 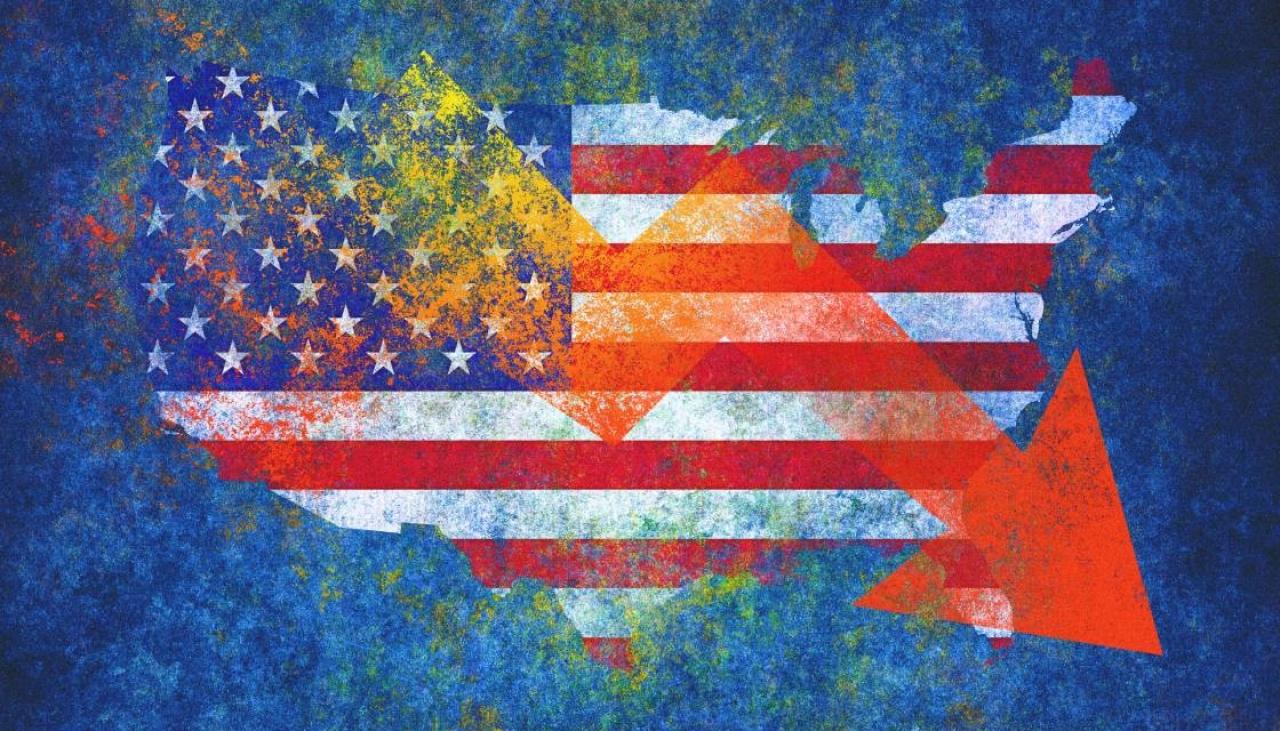 The US enters a recession

Now, before you get all riled up and start panicking about your investments and the economy, let me share what a recession would mean for the US. The Kobeissi Letter, a financial commentary resource, talked about the situation and said that any healthy economy would always have multiple recessions. If that doesn’t happen, we could say that the economy is in a bubble. And for the US, we are both in a bubble and recession.

So, even though things look bad now, it is good for the long term. And it is not just the US, Europe is also in a similar situation where inflation is off the charts and energy price hikes are getting crazy.

What does it mean for the crypto market?

After the Q2 GDP data was announced and the US was officially declared to be in a recession, Bitcoin slid below $19k and made a lot of $18.1k. However, since then, the price has jumped back above $19k, which is a good sign. The markets didn’t go all haywire after the announcement, which means the bottom could be in. Altcoins also held their ground and haven’t moved much in the past 24 hours.

Now, if we enter a full-blown recession, the markets are going to shrink, but rather than seeing it as something negative, I believe it is an opportunity.

What are your thoughts as Bitcoin falls below $19k after the US entered a recession? Let us know in the comments below. And if you found our content informative, do share it with your family and friends.