PharmEasy raises $350 million in Pre-IPO round at $5.6 billion valuation

PharmEasy, an online pharmacy startup, has reportedly secured $350 million (~Rs. 2,600 crore) in a Pre-IPO funding round. The Mumbai-based e-pharmacy startup is now valued at $5.6 billion. According to reports, the company is preparing to file its draft red herring prospectus (DRHP) soon in order to list on stock exchanges. 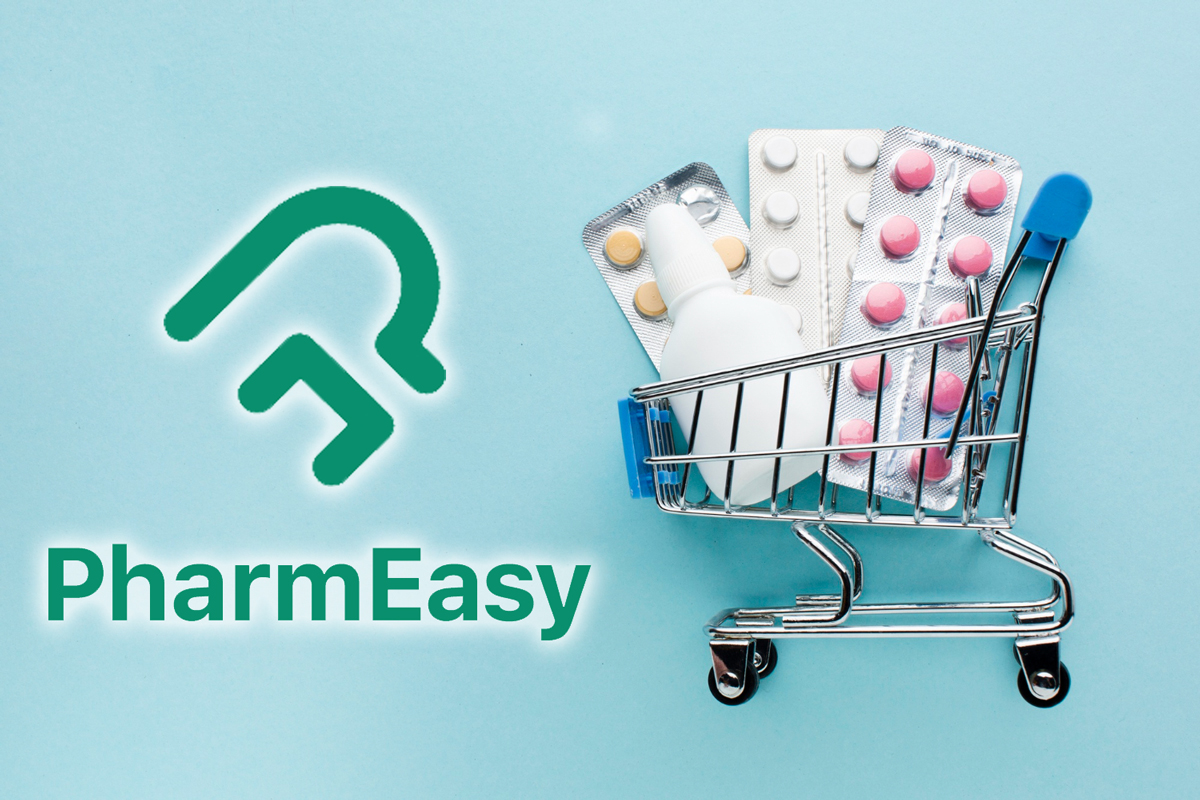 Meanwhile, according to an Economic Times (ET) report citing sources, the startup has secured an additional $130-140 million (approx 1050 crore) in a secondary issue that gave closures to the company’s early investors. According to the report, around 20 senior personnel acquired shares worth $5 million as part of the secondary share sale.

PharmEasy, which was founded in 2015 by Dharmil Sheth and Dr. Dhaval Shah, merged with its investor firm, Ascent Health, to form API Holdings in 2019. This resulted in the addition of three more cofounders: Siddharth Shah, Hardik Dedhia, and Harsh Parekh. The online pharmacy startup focuses on chronic care and provides a variety of services which including teleconsultation, medication deliveries, and sample collection for diagnostic tests.

PharmEasy claims to sync up 90k+ offline pharmacies with 6k+ consultation clinics within India across 22k+ pin codes. It also offers pharmacies SaaS procurement options, logistics and delivery services, and credit solutions. Since its inception, the company claims to have served more than 20 million patients.

PharmEasy founders Dr. Dhaval Shah, Dhramil Sheth, Siddharth Shah, Harsh Parekh, and Hardik Dedhia, who acquired a total of $40 million in secondary shares in the latest round, have also been granted fresh stock options ahead of the IPO. Under the company’s employee stock ownership plan (ESOP), each founder gets a little less than 10,000 stock options.

PharmEasy was the very first e-pharmacy startup in India to get unicorn status. The startup entered the prestigious club in the second week of April 2021 after raising $323 million in a Series E funding round from Prosus Ventures, TPG Growth, alongside the company’s existing investors.

PharmEasy purchased publicly-listed Thyrocare, a chain of diagnostic and preventive care laboratories, earlier this year. The acquisition paved the way for API Holding to go public. According to media reports, PharmEasy seeks to raise $1.2 billion in its initial public offering.

It appointed five new independent directors to its board last month and got board approval to convert from a privately owned company to a public company. Both of these are standard procedures for a startup before filing its DRHP. PharmEasy is expected to go public by March 2022.