API Holdings, the parent company of PharmEasy, one of the most well-known health tech startups, has appointed five new independent directors to its board. API Holdings thus counts 12 directors on its board after new appointments. 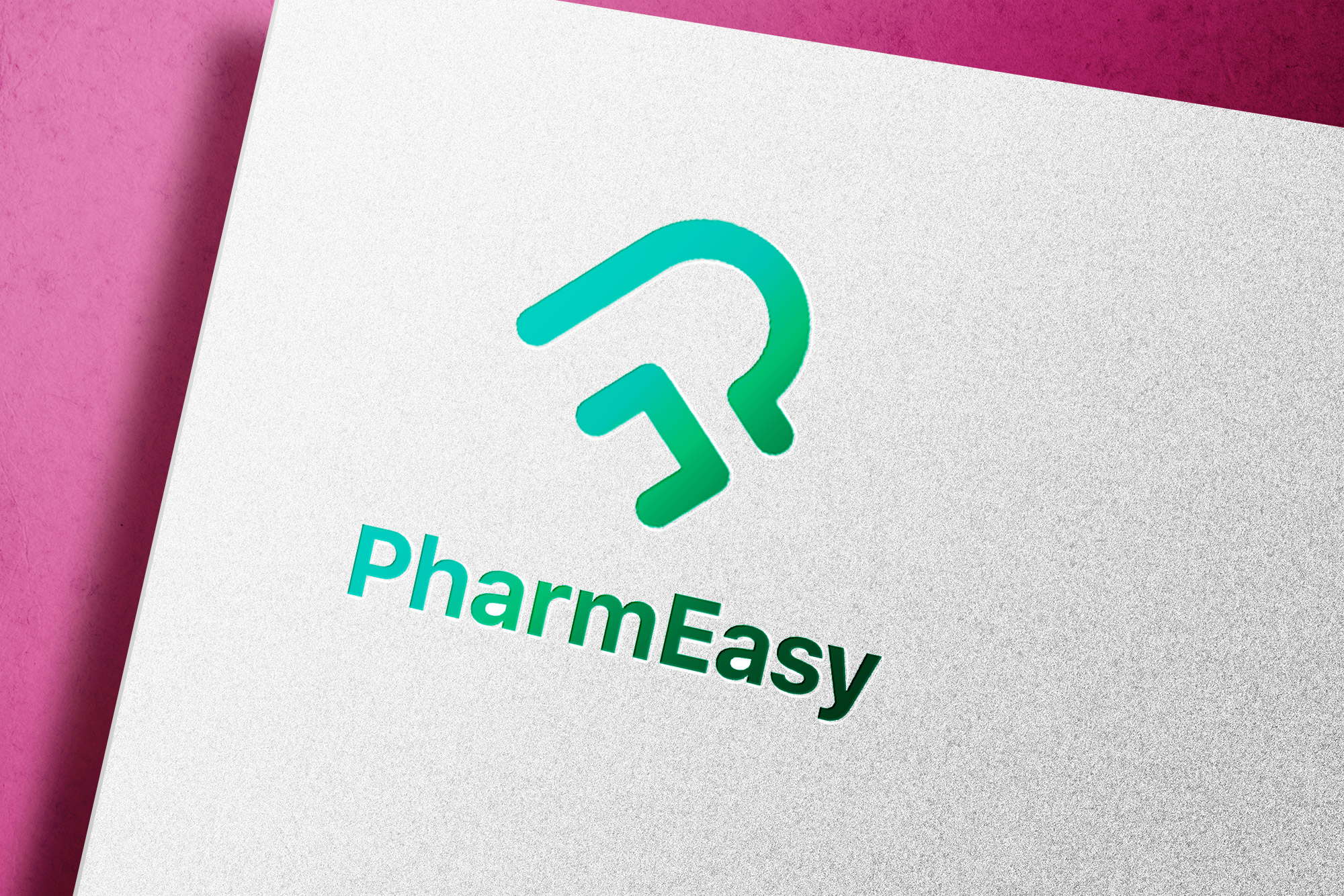 Vineeta Rai, a former Revenue Secretary; Subramanian Somasundaram, who recently retired as Titan Company’s CFO; Ramakant Sharma, an angel investor, and the Founder and COO of Livspace; Dr Jaydeep Tank, a Gynaecologist; and Deepak Vaidya, who has a background in pharmaceuticals, micro-finance, healthcare, and private equity; are newly-appointed five independent directors, according to PharmEasy’s statement.

According to the startup, “The fresh appointments bring a great amount of cognitive diversity to the board, with luminaries from the world of public service, technology, pharma, medical fraternity, and the consumer sector.”

PharmEasy, together with Cred, Groww, Gupshup, Meesho, and ShareChat, was among the six startups that joined the Unicorn Club this year in the first week of April. The company raised $323 million (~Rs 2,566 crore) in a Series E fundraising round backed by Prosus Ventures and TPG Growth for a $1.5 billion valuation, making it the first Indian e-pharmacy startup to achieve unicorn status.

The announcement comes in the aftermath of API Holdings’ most recent announcement of acquiring a 66.1 percent ownership stake in Thyrocare Technologies from founder Dr. A Velumani. Moreover, Dr. Velumani stepped down from the Chairman and Managing Director position of Thyrocare, according to a stock exchange filing released earlier this month.

PharmEasy founded by Dharmil Sheth, Dhaval Shah, Hardik Dedhia, Harsh Parekh, and Siddharth Shah, in 2015, delivers pharmaceuticals to over 1,000 cities across India. The company also focuses on chronic care and provides a variety of services such as teleconsultation and sample collection for diagnostic tests in all major cities and towns.

The health tech startup is planning an initial public offering (IPO) to raise $1 billion at a valuation of $9 billion. According to reports, the capital will be raised by issuing new shares rather than existing ones, implying that no existing owners, founders, or investors will offload their holdings.

In the midst of the pandemic, there has been a huge increase in demand for online pharmaceutical delivery in India. The ease of access to pharmaceuticals, the elimination of physical touch, and the availability of substitute medicines are only a few of the factors that have contributed to the market’s expansion.