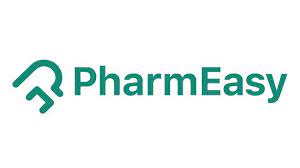 According to media reports, Homegrown healthtech startup PharmEasy has slacked off more employees from the company in the middle of a funding crunch. The majority of affected employees worked in areas concerning product technology, quality analytics, and support verticals.

Other than that, employees from the overarching technology and design teams were also impacted. A variety of factors can belated for the layoffs, including restructuring, macroeconomic headwinds, and the ongoing Russia-Ukraine conflict, according to the report.

Most of the lay offs were from the sales department, such as business development managers, cluster heads, and area managers. With the slack offs, PharmEasy joins a growing string of startups that have laid off employees as investment decreases and mindless cash burn comes back to haunt them. 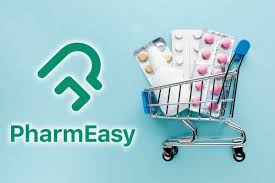 Around 16,000 employees have been asked to go by about 44 startups, led by companies like BYJU’S, Unacademy, and Vedantu, as VC funding dried up. Other Indian tech startups and unicorns that have laid off employees include Ola, Cars24, Meesho, LEAD, MPL, Innovaccer, Udaan and more.