PharmEasy, India’s largest online drugstore, aims to raise $1 billion through an initial public offering (IPO) later this year at a valuation of $9 billion. According to reports, the capital will be raised by issuing new shares rather than existing ones, implying that no existing owners, founders, or investors will offload their holdings. 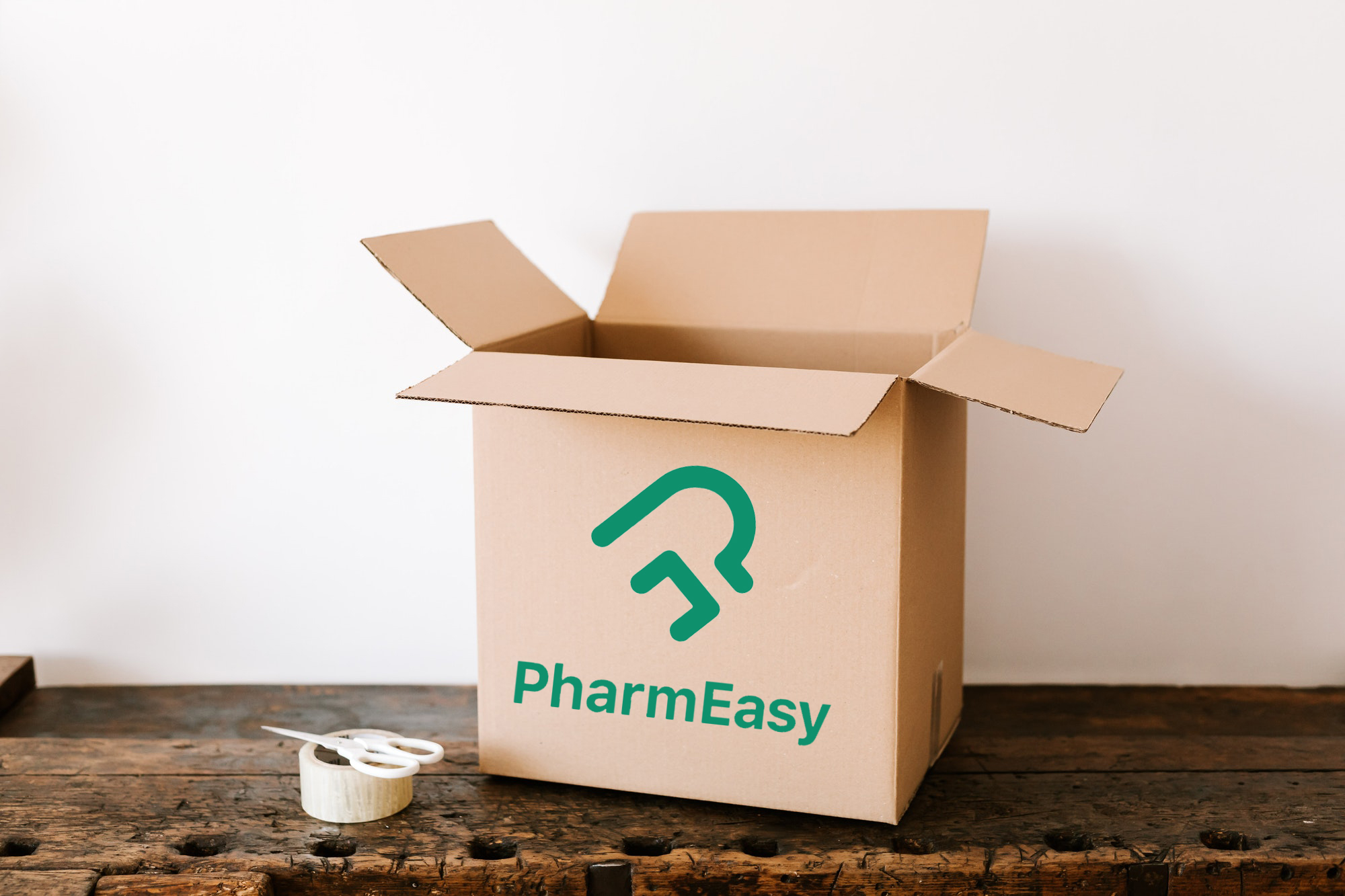 PharmEasy, which is owned by API Holdings Private Limited, is actively working with its advisers on the possibilities of the IPO and will soon announce it. Prosus Ventures, CDPQ, Temasek, and TPG Growth are among the investors in the online drugstore startup, which plans to file its draft prospectus for IPO by the end of October this year.

PharmEasy’s investors’ choice not to cash out their holdings following the IPO illustrates their faith in the company’s as well as the online pharmacy market’s potential for growth. The online pharmacy industry has already attracted India’s major conglomerates, like the Tata group and Reliance Industries Ltd, thanks to the potential for future growth.

According to a source familiar with the development, “The company plans to make more acquisitions in the near future and has been on the lookout for suitable targets that match its long term objectives.” The online drugstore PharmEasy also acquired the majority stakes of diagnostic chain Thyrocare in June.

It secured $350 million in April from Prosus Ventures (previously Naspers) and TPG Growth for a $1.5 billion valuation. Pharmeasy was the very first e-pharmacy startup within the country to achieve unicorn status. The company joined the prestigious club in the second week of April this year, when a total of six startups, including Meesho, Gupshup, Cred, and Groww, joined the unicorn club.

Founded by Dharmil Sheth and Dhaval Shah in 2015, PharmEasy also purchased a smaller competitor Medlife in May, making it India’s largest online pharmacy and healthcare aggregator. It now delivers pharmaceuticals to over 1,000 cities around the country and provides diagnostic testing services in all major cities and towns.

In the aftermath of the pandemic, there has been a huge increase in demand for online pharmaceutical delivery in India. The industry has grown due to the easy availability of medicine, the lack of physical interaction, and the availability of substitute drugs, to just a few aspects. Apart from these factors, the emergence of telemedicine has encouraged the expansion of online pharmacy. According to projections, the telemedicine market is expected to reach $5.4 billion by 2025, with a compound annual growth rate of 31%.