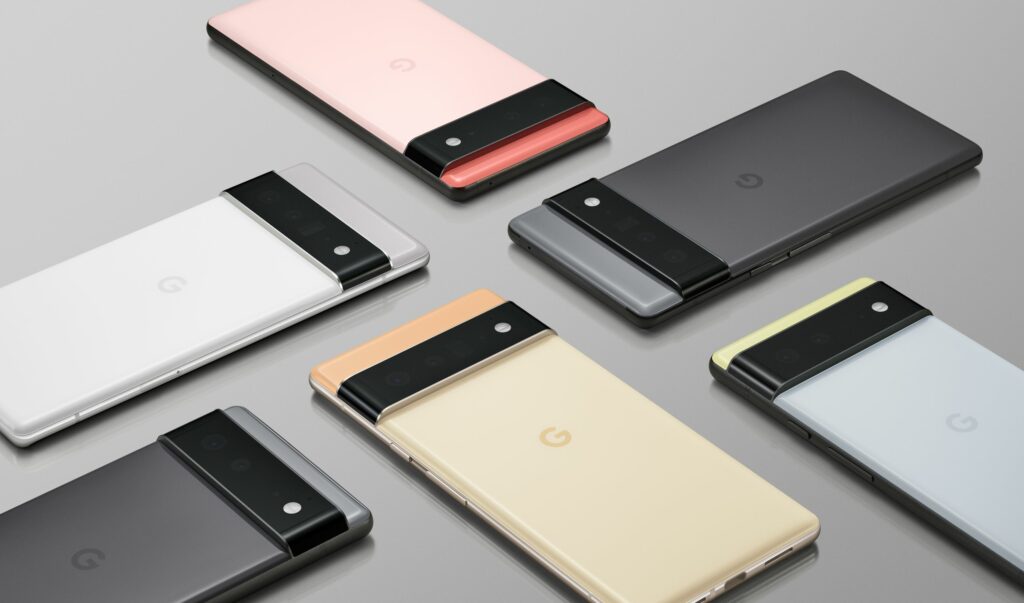 No charger will be included with the Google Pixel 6
Image Credits: Verge

Google is the latest company to say goodbye to the in-box charging brick, predicting that the Pixel 5A will be the final phone to come with one. As a result, when the Pixel 6 and Pixel 6 Pro are released this autumn, they will not feature one.

According to the business, most consumers now own a USB-C charging cable, therefore it’s no longer necessary to provide one with its phones. When Apple and Samsung revealed that they would no longer offer an in-box charger, they offered identical justifications. That may be true, but the cost savings of not providing a charger is likely to have played a significant impact in those decisions.

There’s also an environmental case for eliminating the charger: reducing e-waste by shipping fewer duplicate chargers to consumers. That’s difficult to establish, and it might just mean that the greenhouse gas emissions associated with manufacturing and delivering additional chargers will be spread out across more firms when customers purchase them from third-party manufacturers.

However, one thing is certain: now that these three large phone makers have committed to eliminating the charger, smaller businesses will find it simpler to follow suit. While phone consumers may believe that they are paying the same amount for less, this is certainly a fact that we will all have to accept, so keep your wall chargers close at hand.

Google Pixel 6 – Speculations about its specifications and features 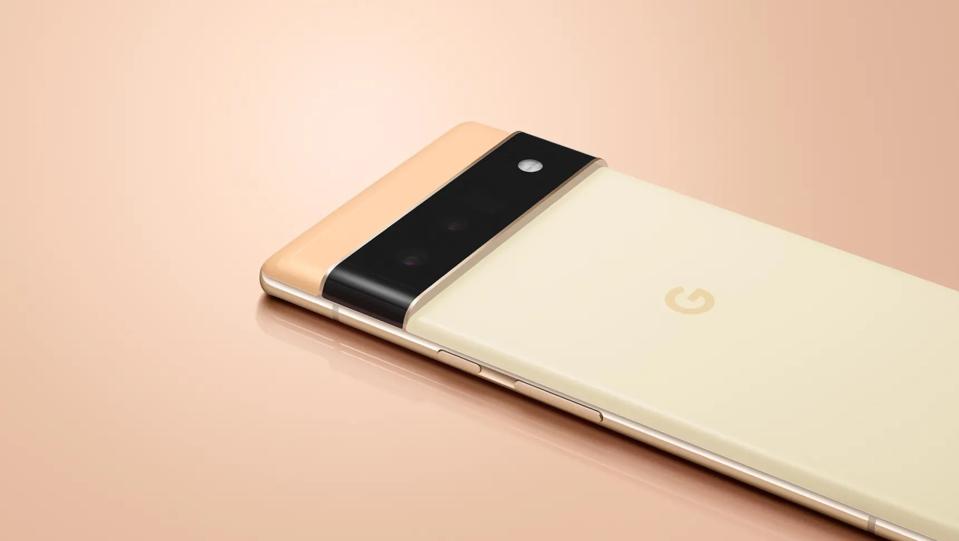 The Google Pixel 6’s connectivity options are expected to include Wi-Fi, GPS, and USB Type-C. The phone’s sensors are rumored to include an accelerometer, ambient light sensor, proximity sensor, and in-display fingerprint sensor.

As per Google, the Pixel 6 would be a “premium-priced device,” thus we should expect it to be significantly more costly than the Pixel 5, which arrived at $699/£599. Like the iPhone 12 Pro, the Pixel 6 might start at $999, but we’ll have to wait and see what happens this autumn.