Phone launches: Redmi 9, Oppo A53 2020 and other devices arriving in India Next Week.

Phone launches have become very common and every other, there is a new launch. Therefore it has become pretty challenging to keep track of the best phone launches. So, to make it a little better here are the top phones arriving in India next week. 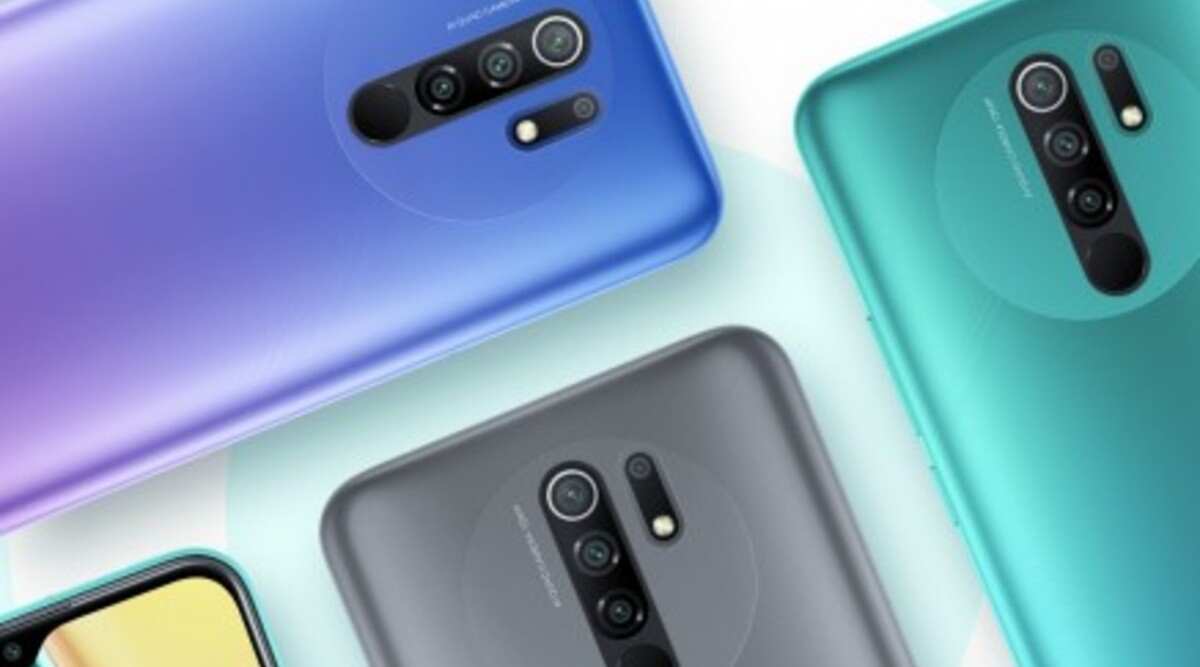 Redmi 9 is supposed to be a budget offering from Xiaomi’s sub-brand. The phone is rumoured to arrive with a 6.53-inch Hd+ display with a waterdrop notch. It is also going to have a massive 5000 maH battery. The phone is going to be powered with Mediatek Helio-G35 chipset and 2gb Ram for the base variant.

Oppo A53 2020 specification and launch date 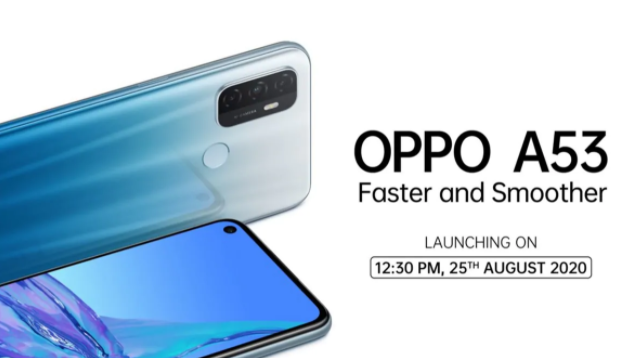 Oppo A53 2020 is going to sport a 6.50-inch Hd+ display. Similar to Redmi 9 the phone is going to come with a large 5000 mAh battery for all-day battery life. To charge up the considerable battery, Oppo will provide a proprietary fast charging solution with the device. The phone will be powered with an Octa-core Qualcomm processor and 4gb of RAM.

On the optics front, the device is going to have a tripper camera setup with a primary 13-mp camera and two 2-mp sensors for depth and macro photography. It is also going to have a 16-mp front camera for crisp selfies. The phone s going to be launched on 25th August.

Motorola and Gionee are also supposed to launch their devices in the coming week. It will be interesting to see how Gionee plans to enter the smartphone market in India again.

According to the teasers on Flipkart, Gionee will be launching a budget device with Rs 6,000. The phone is going to have a 6.1-inch HD+ display, 5000 mAh battery and a notch. Let’ see how well the phone does in Indian markets.

Motorola has also teased on Flipkart about launching a phone. According to the rumours, the device might sport a snapdragon 430 and a USB type c port and a fingerprint scanner. It might also have a dual-camera setup with a 48-mp primary sensor.