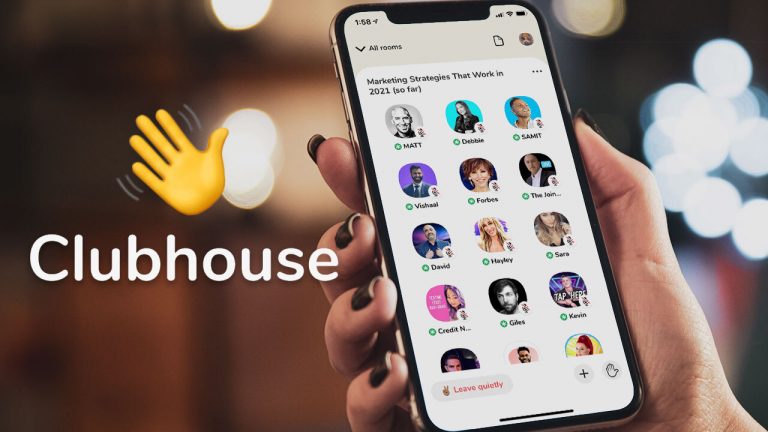 A Twitter user claims that phone numbers of 3.8 billion Clubhouse users have been compromised, and is now available for sale. As per the tweet, mobile, private, professional, and even fixed-line numbers are included in the leaked data, and will be sold on 4th September 2021, through a private auction. People interested in taking part in the auction have been asked to leave a comment under the darknet post. The user will be providing the link to the auction later.

You’re At Risk Even If You Haven’t Used Clubhouse

The tweet also claims that even phone numbers from people’s PhoneBooks (which they had synced to the application) have also been leaked, implying that even those who have never used Clubhouse, nor even logged into it, might also be included in the list, through someone else’s contacts.

If you’re wondering about what Clubhouse actually is, it is an audio-only social media service, that has been taking the world by storm since last year. It allows users to communicate with each other using their voice in real-time, in specified rooms that initially were invite-only. However, that tag was removed just four days ago, on July 21st, and now the app is available to all users on Android and iOS.

This is the second time in four months that such a rumor has surfaced about Clubhouse. Back in April, claims of a data breach and sale of personal information belonging to as many 1.3 million users, had surfaced. User IDs, usernames, actual names, photo URLs, social media handles, dates of account creation, were among the information that was said to have been compromised.

Nevertheless, CEO Paul Davison had said that the reports were false, and the official Twitter account of the application had also dismissed the claims, saying that it had neither been breached, nor hacked. It had added that the data said to have been leaked was actually easily available on users’ public profile information, which was readily accessible.

However, the same cannot be said this time around, and the company has not yet come forward to issue its official stance on the matter. At the same time, cybersecurity experts have said that this might as well be one of the biggest data leaks of the year.

There have recently been reports of many major leaks at multiple social media platforms, including Facebook and Twitter, and of course, the RockYou2021. Clubhouse might be on its way to becoming the latest in the list.