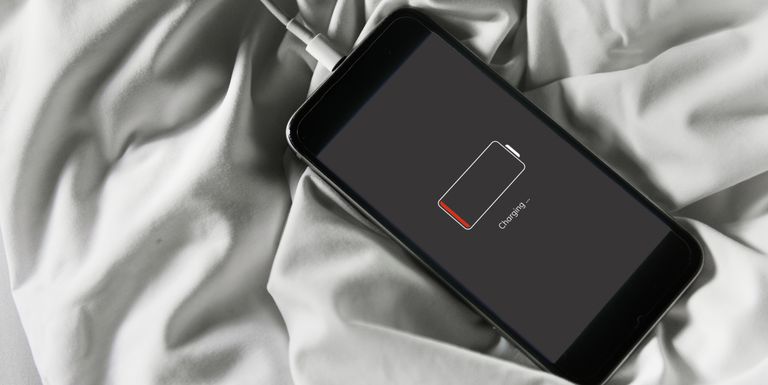 Now, though, a team at Cambridge University has identified a group of materials which could speed things up so much that your phone is fully charged in minutes.

A study in the science journal Nature found that niobium tungsten oxides allowed particles to move hundreds of times more quickly than they would through materials used in the battery of your phone.

Usually, there’s a limit to how quickly a battery can be charged. Basically, the quicker positively charged particles called lithium ions can move toward the negatively charged electrode where they’re stored, the quicker a battery charges, and while the ceramic electrodes used in phones and other batteries are quick, they can only charge so quickly.

However, niobium tungsten oxides are different. Discovered in 1965, they have open structures which allow lithium ions to move extremely quickly to negatively charged electrodes, as the team found, which could mean that the next generation of batteries charge more quickly, hold their power better, and last longer.

They’re cheap and simple to synthesise too, as Kent Griffith, the first author on the study, told the Guardian: “These oxides are easy to make and don’t require additional chemicals or solvents”. The team also hope the technology could revolutionise electric cars and buses.