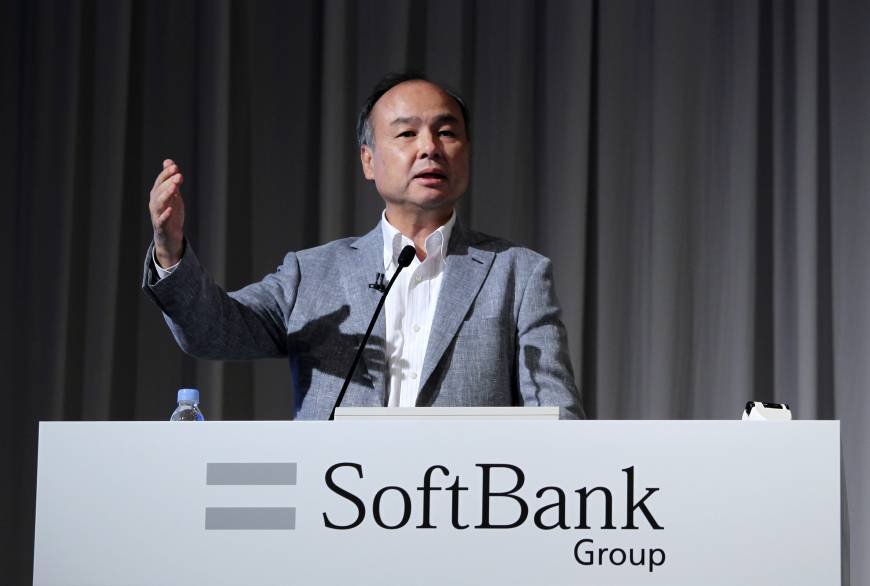 Vijay Shekhar Sharma, founder of Paytm said, “It is an honour to work with Masa Son. He is a visionary entrepreneur who has seen it all: PC, telecom, mobile internet and now Artificial Intelligence, which is the way forward. We want to build a Paytm model on local AI that allows us to take mobile payments to a large population where other digital methods haven’t fully penetrated.”

Cash is still the mainstream payment methodology in Japan, with the current cashless payment ratio remaining at 20%. The Japanese government is taking measures to raise the cashless payment ratio to 40% by 2025, with a long-term goal of 80%. To aid these efforts, SoftBank and Yahoo Japan established PayPay Corporation in June 2018 and will launch its user-oriented payments platform in the fall 2018.

PayPay Corporation, SoftBank, Yahoo Japan and Paytm will expand the number of users by including the customer base of SoftBank, and “Yahoo! Wallet” which comprises approximately 40 million accounts. They will also deploy the platform using SoftBank’s sales know-how, and develop a tailored service offering leveraging Paytm’s technology. Their aim is for PayPay to become the top provider of smartphone payment services in terms of the number of users as well as affiliated stores, the company said in a statement.

With the launch of “PayPay”, Yahoo Japan will terminate “Yahoo! Wallet’s” current smartphone settlement function (termination date has not been decided). The “PayPay” platform will be seamlessly integrated with Yahoo! JAPAN ID, giving existing “Yahoo! Wallet” customers the option to use PayPay functions within Yahoo! JAPAN’s smartphone application, the statement added.

Customers will be able to use the services at a wide range of stores from nationwide chain stores to individual merchants in each region.

Customers can select from two types of payment methods, namely credit cards and electronic money.
The app will have two methods, namely merchant reading the QR code displayed by the store with the user app and scanning the barcode (one-dimensional barcode, QR code) presented by the user at the cash register.