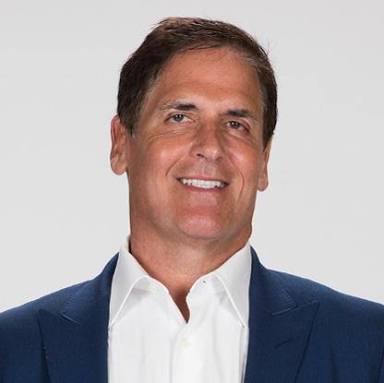 Mark Cuban shared some chilling thoughts this week regarding his thoughts on the future of artificial intelligence, saying that he is certain a real-life Terminator is coming. The billionaire entrepreneur, owner of the Dallas Mavericks, and star on ABC’s “Shark Tank,” spoke at the High School Leadership Summit Turning Point USA event in Washington D.C.

The billionaire entrepreneur, owner of the Dallas Mavericks, and star on ABC’s “Shark Tank,” spoke at the High School Leadership Summit Turning Point USA event in Washington D.C. on Tuesday, and cautioned the audience that cyborg assassins, much like the Terminator in the 1984 movie, are the future of artificial intelligence.

“Let me scare the s—– out of you, all right. If you don’t think by the time most of you are in your mid-40s that a Terminator will appear, you’re crazy,” Cuban says.

While Cuban was insistent on his belief that robot soldiers are inevitable, he also shared his beliefs that the U.S. government should be involved in funding AI research. In November, Cuban stated that the United States should prevent countries like China and Russia from leading the race in AI development. China has laid out its plans to become the world leader in artificial intelligence by the year 2030, and Russian President Vladimir Putin has stated that “the one who becomes the leader in this sphere will be the ruler of the world.”

Cuban’s statements shed light upon the rapid developments that have been made in artificial intelligence recently. With applications ranging from autonomous vehicles, emotion-understanding programs, robot aerial acrobats, and personal assistants that will call and book your appointments, the capabilities of AI seem endless.