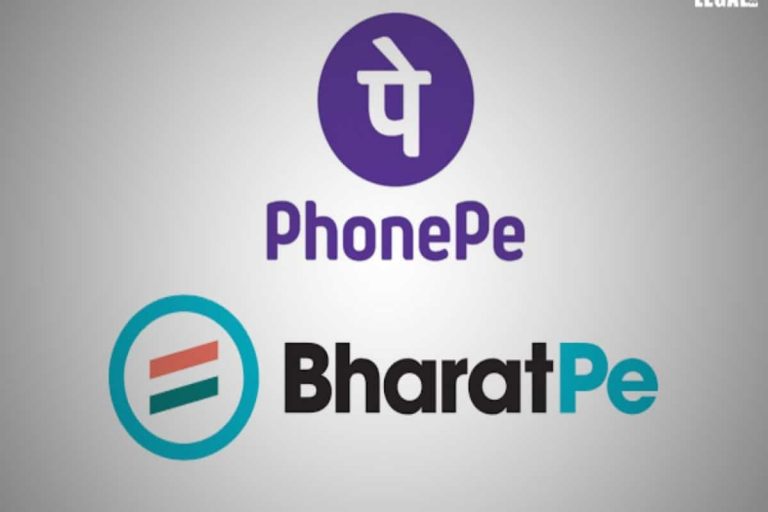 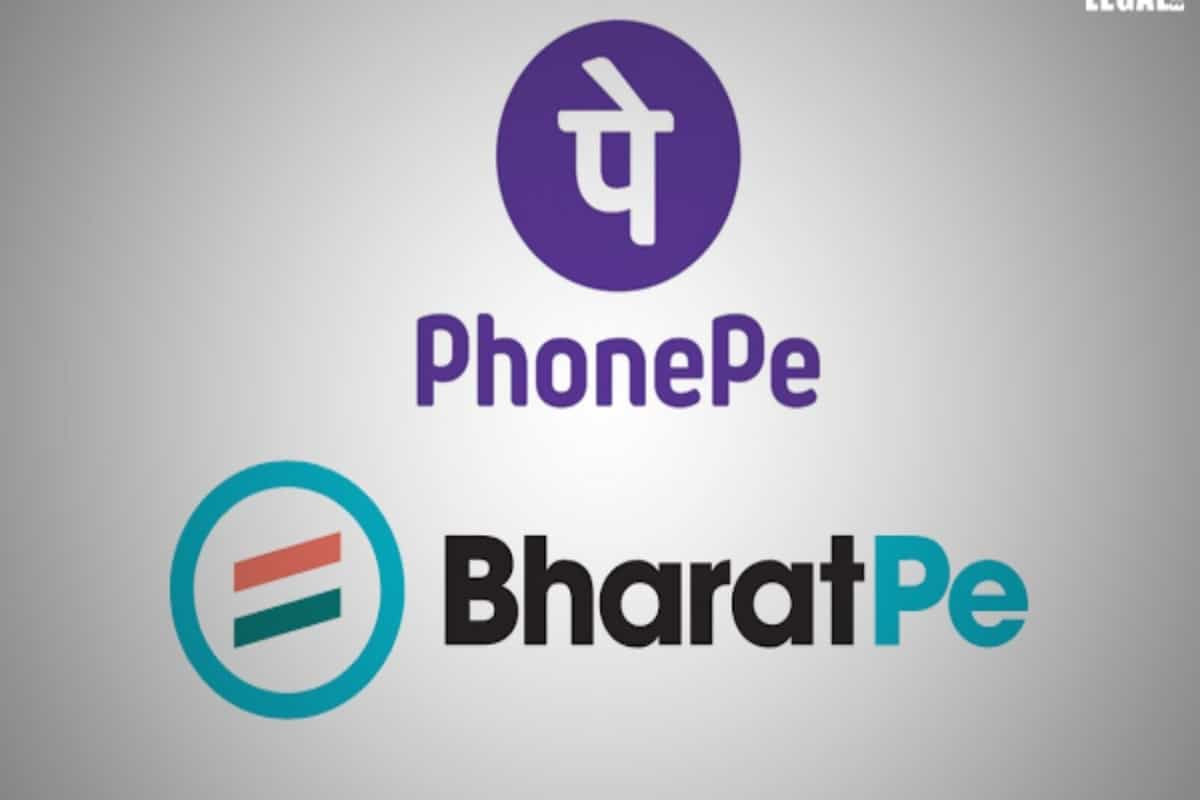 The two Indian firms for online payment- PhonePe and BharatPe have been arguing legally under the law since 2019, for the use of the suffix ‘Pe’ in their names.

PhonePe had filed a legal commercial lawsuit against BharatPe for the same reason in May 2019, in the Delhi High Court.

A spokesperson from PhoneP, in a statement said that the company had filed for an injunction almost two years back from now, to get a temporary reprieve until the main trial for the case began. Although the injunction ruling in the case took two entire years, over time, it lost its meaning as BharatPe still actively continues to plagiarize and use their mark ‘Pe’. The company’s recourse is however, going to be decided in the main trial itself.

The company PhonePe has just withdrawn its injunction plea against BharatPe for using the suffix ‘Pe’ in its name, just to prepare itself further for a full trial that is expected to start in the month of July.

The Delhi High Court had dismissed the interim injunction plea by PhonePe in April, after which, the company moved to a division bench to seek relief.

The company, however, recently, withdrew its injunction plea. In the latest court order, the senior cousel of PhonePe told the division bench that it does not wish to go any further with the injunction plea.

On the same day as this, the division bench of Justice Manmohan and Justice Navin Chawla, in a court order said- “After some arguments, learned senior counsel for the appellant (PhonePe) does not wish to press the present appeal. He, however, prays for the expeditious disposal of the suit. Keeping in view of the aforesaid limited prayer, we dispose of the present appeal by directing the learned single judge to expedite the hearing and disposal of the suit. We further direct that none of the parties shall unnecessarily take an adjournment in the proceedings before the learned single judge.”