PHP vs JavaScript – what to choose when entering the world of programming?

There are currently over 600 completely different programming languages on the market. Therefore, it is no wonder that if we want to start learning one of them, we want to choose the one that has a wide range of applications that will be useful in an industry that is in high demand. What are the basic differences between PHP and JavaScript? 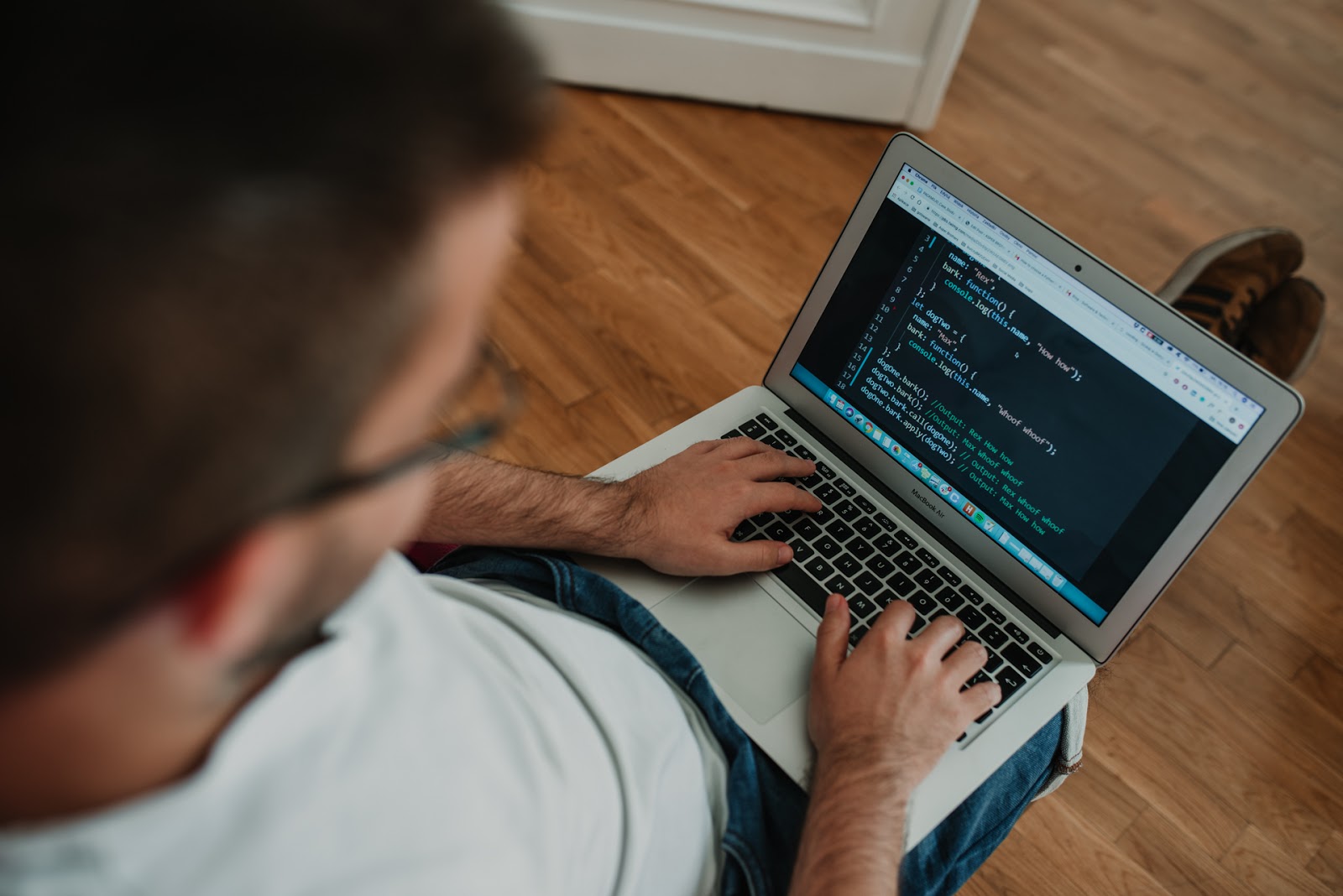 What is the PHP language?

PHP is a programming language referred to as scripting. It is usually used to create a website. It is characterized by server-side feasibility and consequently, it is not visible to the user. It enables dynamic generation of pages, creating and modifying a file on the server, limiting the availability of subpage data on the site, encrypting data and using cookies.

An example of its use is a form on a website. It enables the handling of databases, however, knowledge of SQL is required. PHP was referred to as a slow language, but its newer version, PHP7, has improved its performance by introducing some important changes. PHP is most often found in content management systems, forums, mailing applications and databases.

PHP is not difficult to learn, thanks to its dynamics it becomes quite flexible while writing code and is not strongly typed. Its syntax is quite simple. Especially the latest version of PHP7, which eliminates many bugs, has become much more suitable for beginners.

Even though PHP is quite an old language, there is no sign that its popularity will start to decline. This is probably because most of the most popular websites use it. Besides, it is constantly being improved, as the latest version of PHP7 proves.

JavaScript is a dynamically typed high-level language. It is used to create a website, guaranteeing its interactivity and event handling, form validation and building navigation elements. Using the language in this way is facilitated by a library such as jQuery. When using JavaScript, TypeScript is also often used, which allows for more static typing and easier object-oriented programming. This language is also used when creating computer games for browsers.

JavaScript is not a complicated language to learn programming, especially since it is characterized by a high level. It can be written with an ordinary notepad or browser. However, the problem may be that the code works differently in different browsers. However, with their development, these differences decrease, mainly due to very dynamic standardization. Moreover, it is a single-threaded language. In practice, this means that only one operation can be performed at a time. This is a problem in the case of large applications because subsequent operations will be blocked by previous ones. As a result, the larger the application, the more problems appear. Learning the language itself is not difficult, but later learning it in practice may be a demanding task.

However, this is a language that you should know if you are interested in programming pages. JavaScript develops extremely dynamic, especially considering the libraries and frameworks, which appear quite often.

What better choice – PHP or JavaScript?

However, each of these languages has its advantages and disadvantages, apart from the fact that it will rather serve us for other activities. So it is best to use both languages at once. Sometimes it happens that for security reasons JavaScript is disabled. This makes every line of code that has been written in JavaScript out of reach for the user. Additionally, the code written in this language is very easily visible. However, the advantage is the speed, which is not affected by the link speed. In case of PHP, the scripts are interpreted by the server, but this causes quite a long delay. Another disadvantage is the load on the server’s computing unit. But PHP is a language invisible to others, so our code is more secure. Only by using both languages, we can create a safe, fully working application.