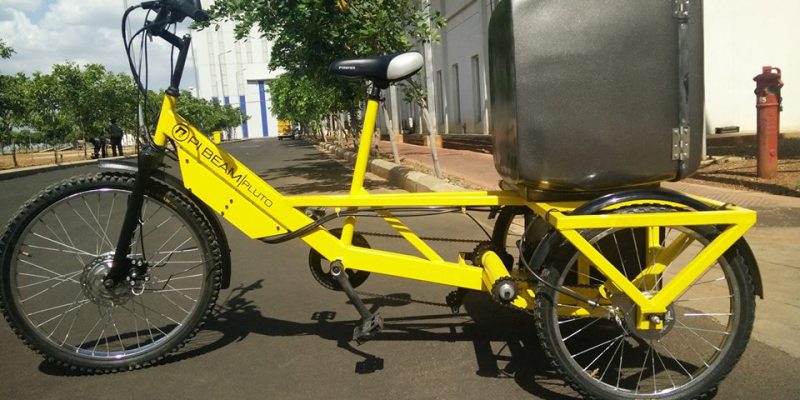 Pi Beam, a startup which is engaged in building the affordable and sustainable micro-mobility electric vehicles, has now secured a bridge round of INR 5 crore from the GAIL India Pvt Ltd.

Pi Beam builds the connected e-vehicles, for the two, three, and four-wheelers offerings for the last mile logistics and shared and owned passenger movement. The startup has stated that the Pi Beam is also the first Indian company to offer the pedal-assisted electric trikes for the passenger and logistics movement.

“With this fundraise, Pi Beam has raised a total of $1 million in 2019. Previously, Pi Beam has raised capital from Eagle10 Ventures, Bluehill Capital, Keiretsu Forum, and industry-leading HNIs. The fresh capital raised will be used for expanding product portfolio and ramping up sales,” says Visakh Sasikumar Founder and CEO of Pi Beam, which was initially incubated at IIT Madras.