Power has become an essential commodity all over today, with rapid development in infrastructure and other aspects. Globally conventional fuels are going to be exhausted. Worldwide all resource and development organizations are focusing on non-conventional energy and effective utilization of conventional resources. Practical applications of fundamental physics concepts like Piezoelectric effect have not been utilized fully due to lack of awareness among common people.

It is the ability of certain materials to generate an electric charge in response to applied mechanical stress. It is derived from the Greek piezo or piezein, which means to squeeze or press, and electric or electron, which stands for amber – an ancient source of electric charge. Piezoelectricity is the direct result of the piezoelectric effect.[/box]

Employment of Piezoelectric crystals in jogging shoes, cell phone keypads, computer & laptop keyboards, automobile brakes can generate small amount of electricity each time a mechanical load is applied, which on a large scale can contribute to satisfy our basic electrical needs.

The major cause of opting Alternate Sources of Energy is rapid development of infrastructure to meet the population explosion, exhaustion of non-renewable resources, pollution of environment due to over exploitation (burning) of natural fuels and the power from the conventional sources are majorly wasted in day-to-day minor activities. 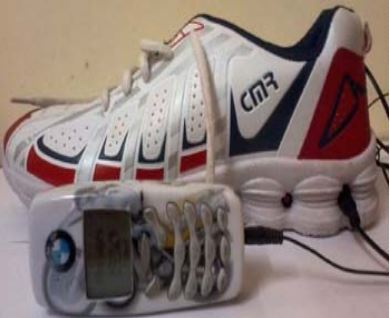 67 watts of power are available in the heel movement of an average (68 kg) person walking at a brisk pace (two steps per second with the foot moving 5 cm vertically). This wasted energy could be used in a variety of low-power applications, such as pagers, health monitors, self-powered emergency receivers, radio frequency identification (RFID) tags, and emergency beacons or locators. If wiring devices to the generator proves impractical for some applications, a battery could be trickle-charged at the shoe and manually moved into the devices. 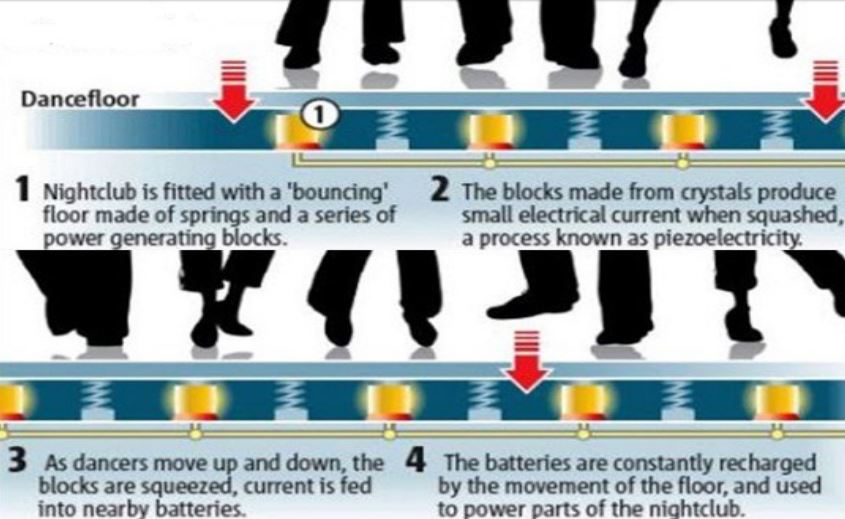 A single footstep causes pressure when the foot hits the floor. When the flooring is engineered with piezoelectric technology, the electrical charge produced by that pressure is captured by floor sensors and it is converted to an electrical charge by piezo materials (usually in the form of crystals or ceramics), then stored and used as a power source. 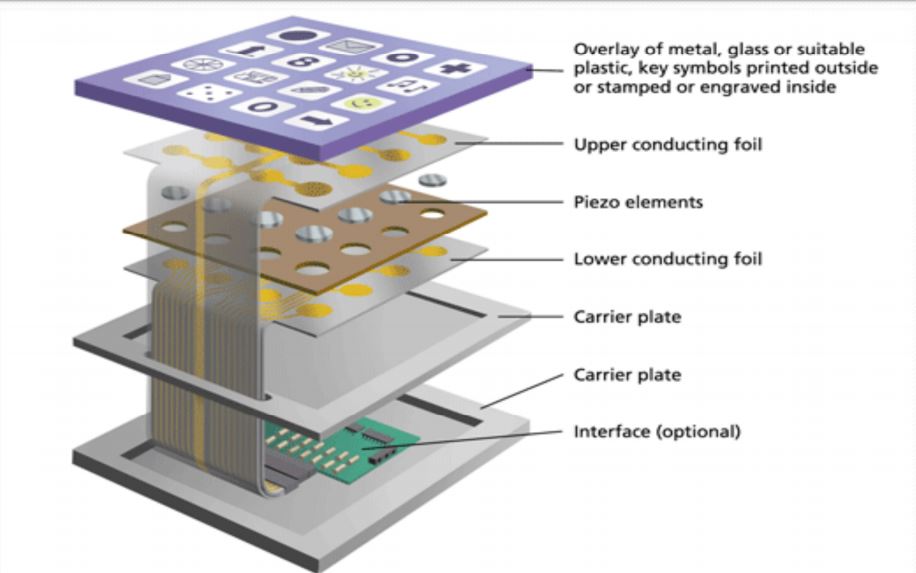 The piezoelectric crystal is placed under the keypad. Whenever a key is pressed the mechanical movement of your hand is converted into electrical energy. Push to charge can be used anywhere in the keyboards. On average, per person, around half a million keyboard buttons taps are pressed per day. If for every tap, 0.5 watts of charge is created then virtually no energy would be required from an outside source. 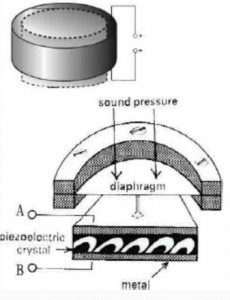 The discussed power generation techniques are entirely re-usable, recyclable, and a more efficient way of obtaining energy than from wall outlets. Even if these techniques are not as efficient as the power derived from the conventional sources, it could still greatly reduce the amount of wattage pulled from fossil fuels, wall outlets, and other non-green resources. Although some of these practical applications are already existing for around a decade now, India still has a vast area to explore and experiment in terms of innovation.

Manigandan is a mechanical engineer from Anna University, Trichy and presently works at Bosch Limited, Bangalore. He has a passion for learning and sharing his knowledge with others.

He is currently interested in technology and alternative sources of energy that paves way to a sustainable future.