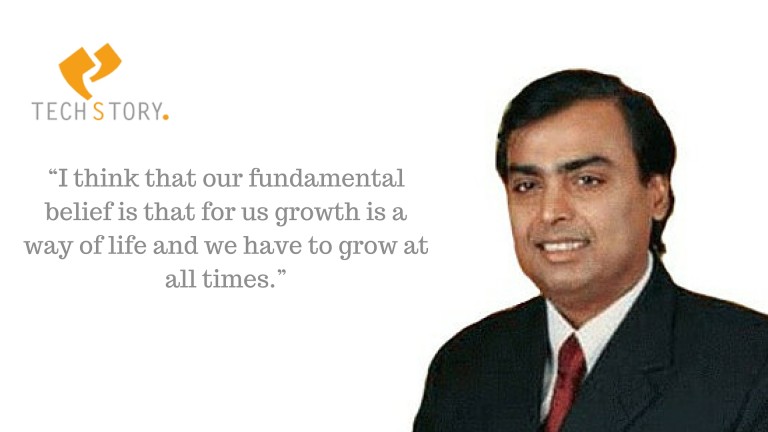 Top 5 Mukesh Ambani Quotes That Will Boost Your Entrepreneurial Spirit !

Mukesh Ambani, the eldest son of the legendary business tycoon Dhirubhai Ambani was born on 19th April, 1957. In his early days, after completing his graduation and gaining a degree in chemical engineering, he enrolled in Stanford University but dropped out a year later when his father insisted that he came back to India to assist him with their company. Mukesh joined the company in 1981 and from that time on wards, his career escalated with great force.

He’s the present CEO of Reliance Industries, which was the first privately owned Indian company to enter the Fortune 500 list way back in 2004. Reliance Industry is presently ranked 158 in the Fortune 500 company list and Mukesh is the single largest share holder of the company. Here are a few facts and quotes of Mr. Mukesh Ambani that every aspiring billionaire must know ! 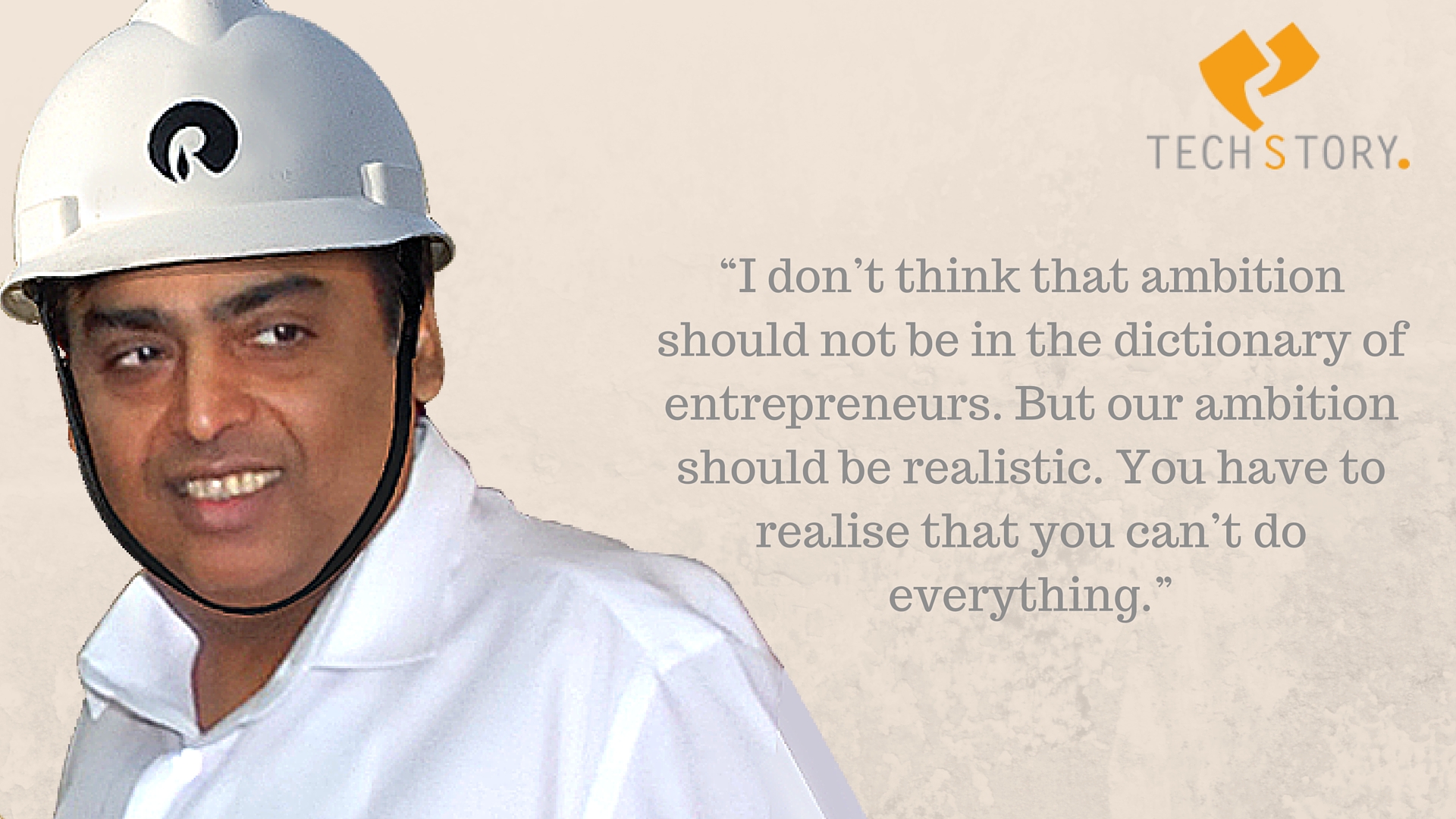 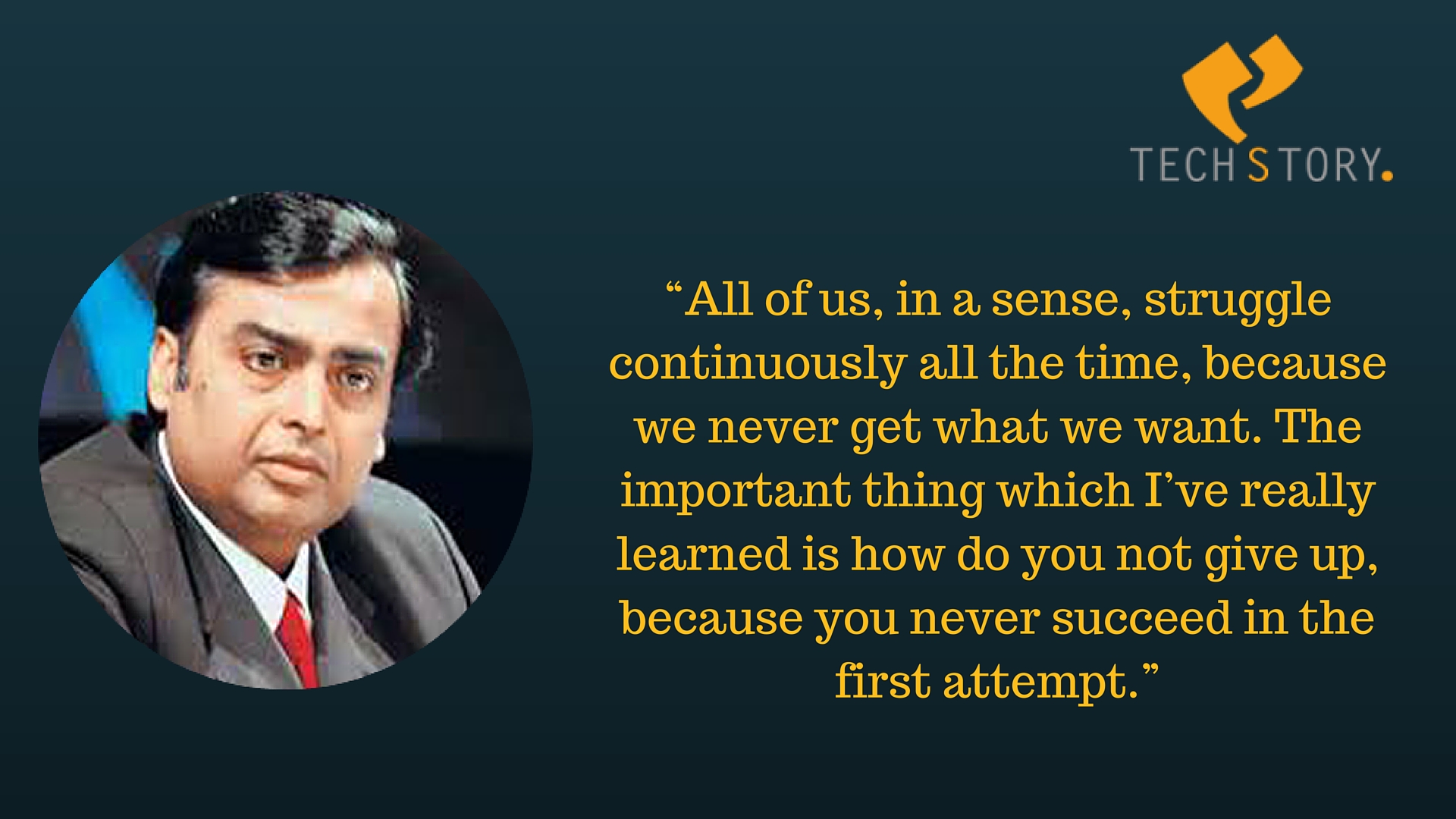 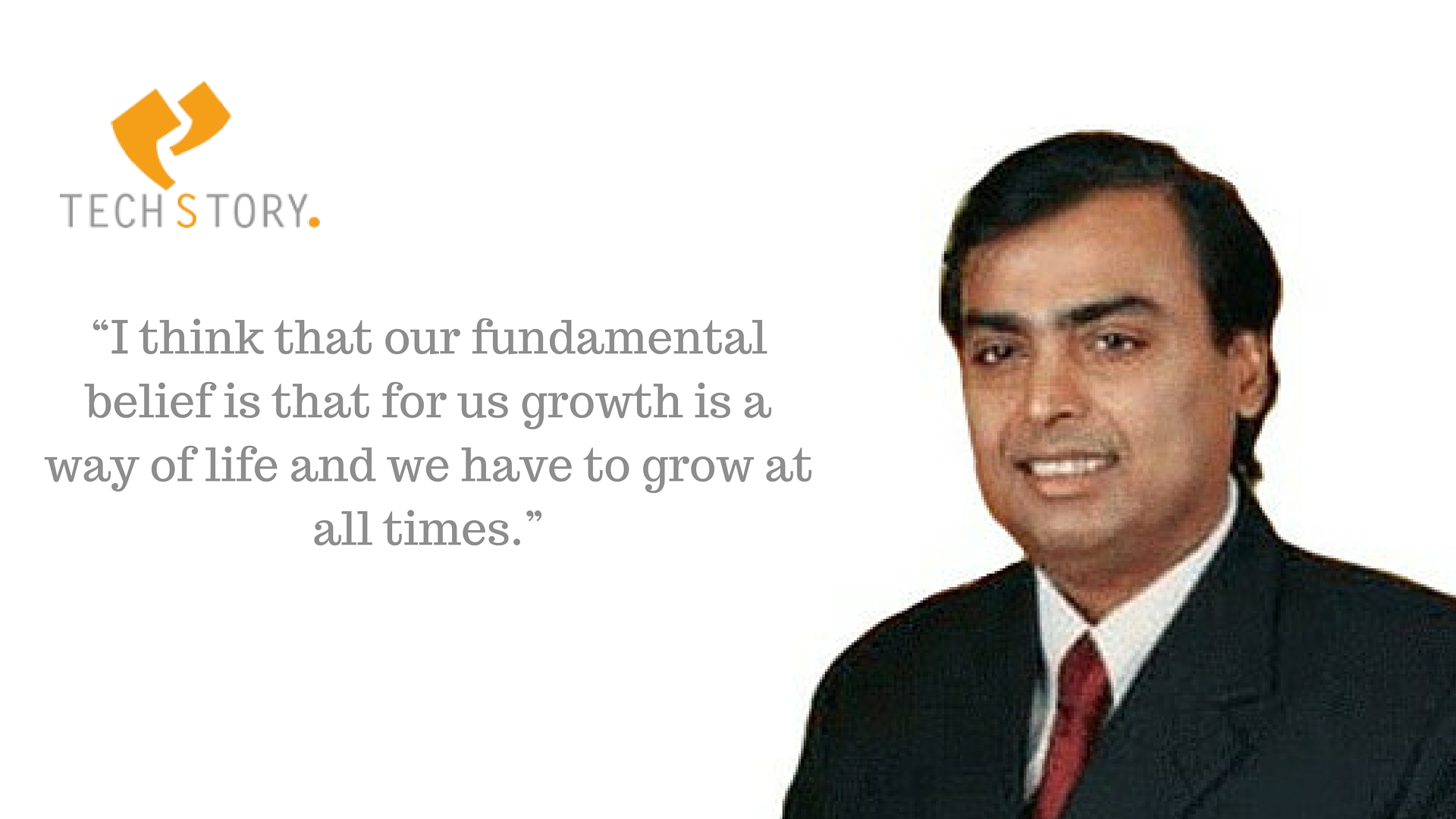 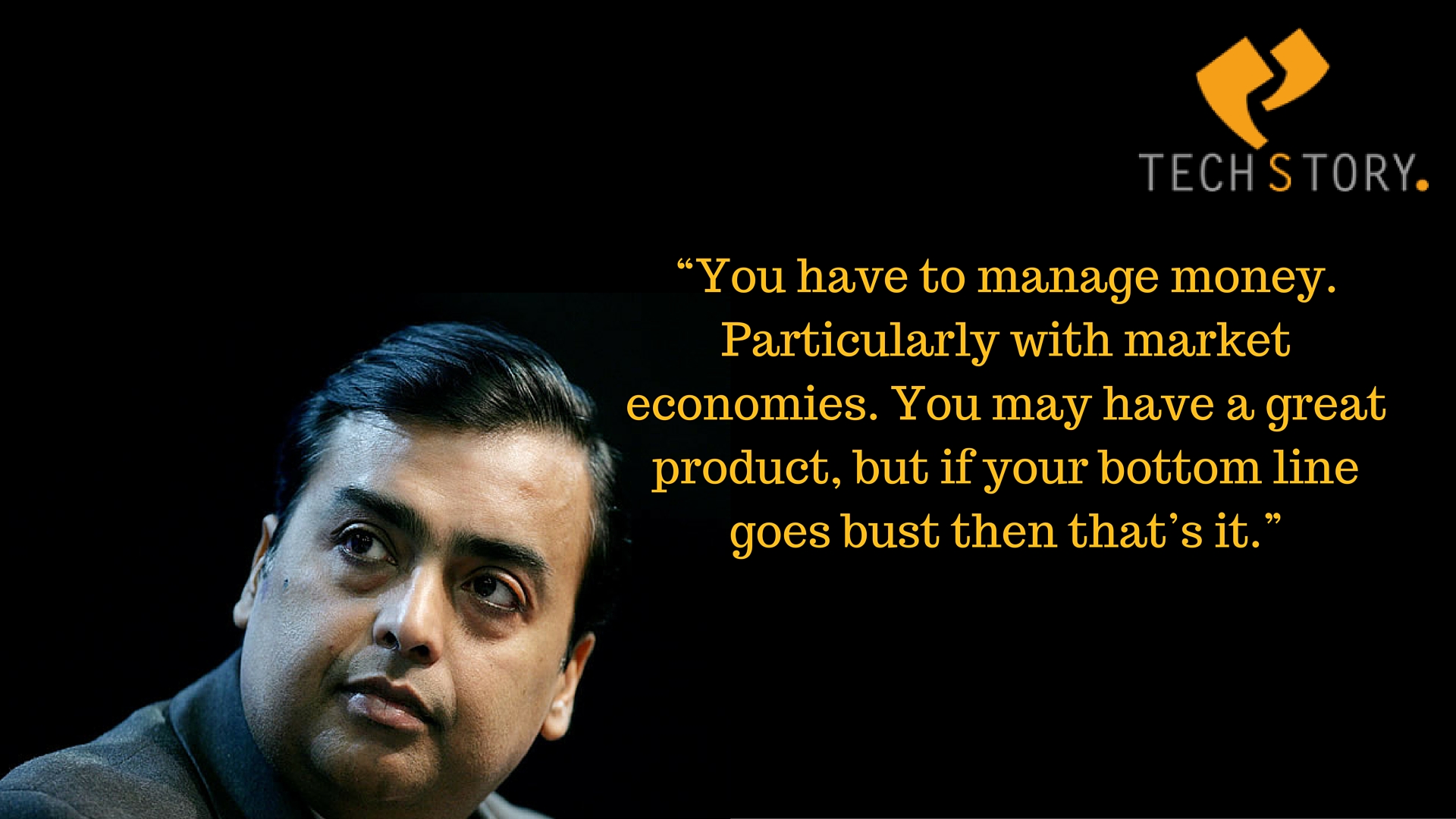 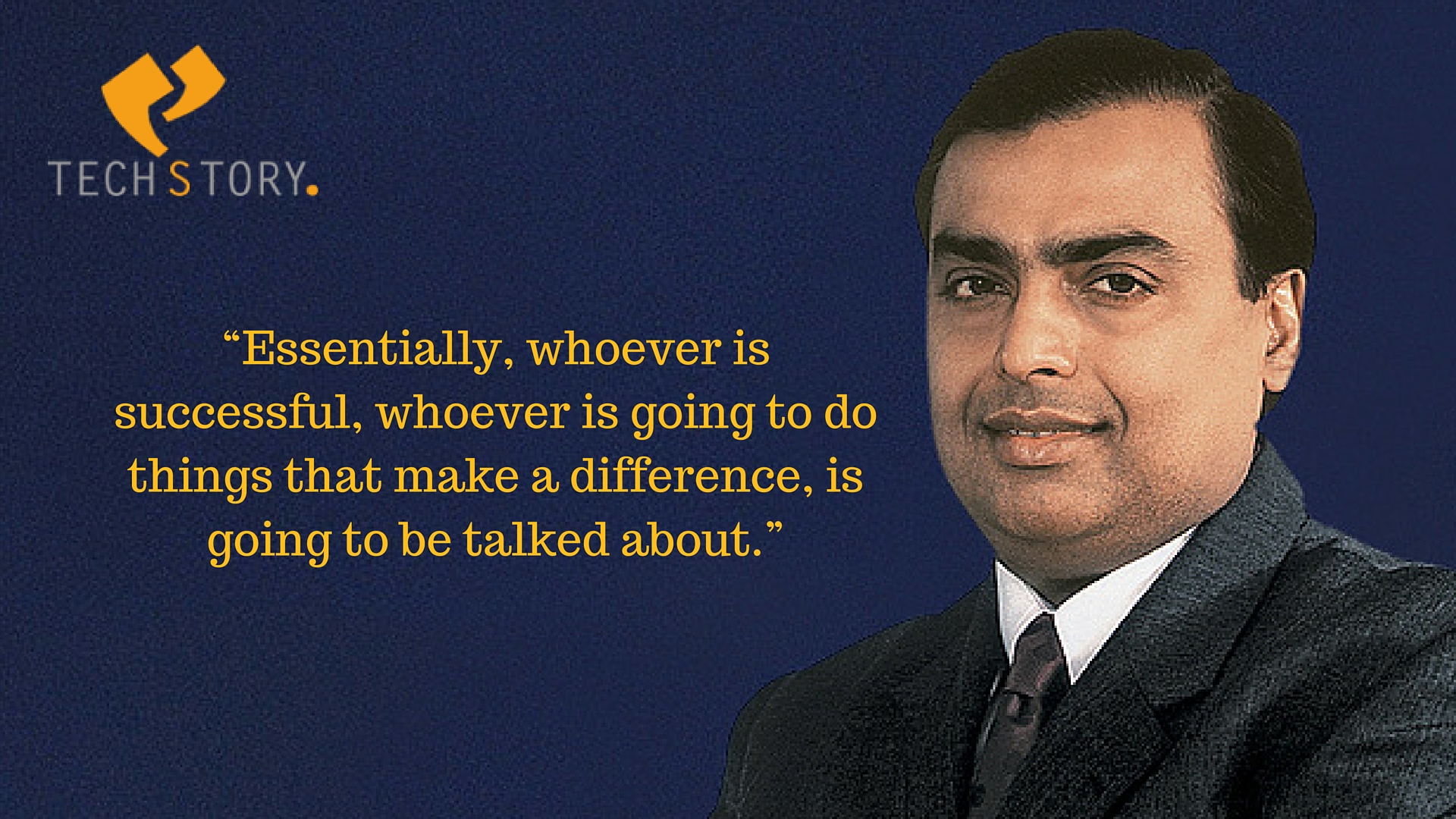 Facts And Quotes of The Legendary Amar Bose of Bose Corporation !

Do You Know Enough About Stephen Hawking – The Smartest Man On Earth !
[/box]