Manohar Lal Agrawal, Chairman of iconic snack brand Haldiram’s, has announced that the company is planning to go public in the next two to three years via an initial public offering (IPO). 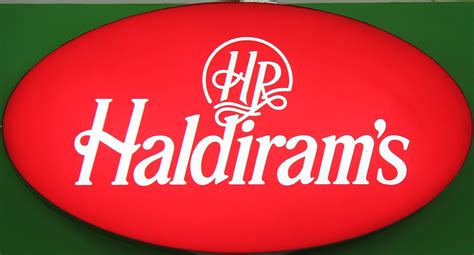 Haldiram’s development plans, price hikes, and a potential foray onto Dalal Street were briefly discussed in an exclusive interview with CNBC-TV18.

”Due to soaring inflation, almost everything is costlier – from transportation and fuel to raw materials. Although the cost of edible oil has nearly doubled, they have only raised prices by 10% to 20%, according to  Agarwal.

The Chairman went on to say that, given the current rate of inflation, the company will have no choice but to raise prices even higher.

The 80-year-old food company, which began as a modest snack shop in Bikaner, has grown into a multibillion-dollar corporation. Haldiram’s fast-moving consumer goods (FMCG) products are currently available in worldwide markets, according to Agarwal.

Haldiram has over 70 sweet and salty snack options to offer, as well as eateries in Delhi and Nagpur.

”Our plan is to expand on retail front with restaurants so that customers can come and eat fresh food. We have 100 restaurants in Delhi and 30-40 in Nagpur. We plan to expand our retail outlets in India and simultaneously in global markets,” said Agarwal.

Haldiram’s, headquartered in Nagpur, Maharashtra, is an Indian multinational sweets, snacks, and restaurant company. Nagpur, New Delhi, Gurgaon, Rudrapur, and Noida are just a few of the company’s manufacturing facilities. In Pune, Nagpur, Kolkata, Noida, and Delhi, Haldiram’s has its own retail chain outlets as well as a variety of restaurants.

There are about 400 goods available at Haldiram’s. Traditional namkeens, western snacks, Indian sweets, pastries, sherbets, and pickles like gulab jammun and Bikaneri bhujia and papadum are among the company’s offerings. The company also manufactures ready-to-eat food. The importation of machinery developed for potato-based foods from the United States permitted the production of these foods in the 1990s.