Playdate Is An Upcoming Handheld Console Starting At $179 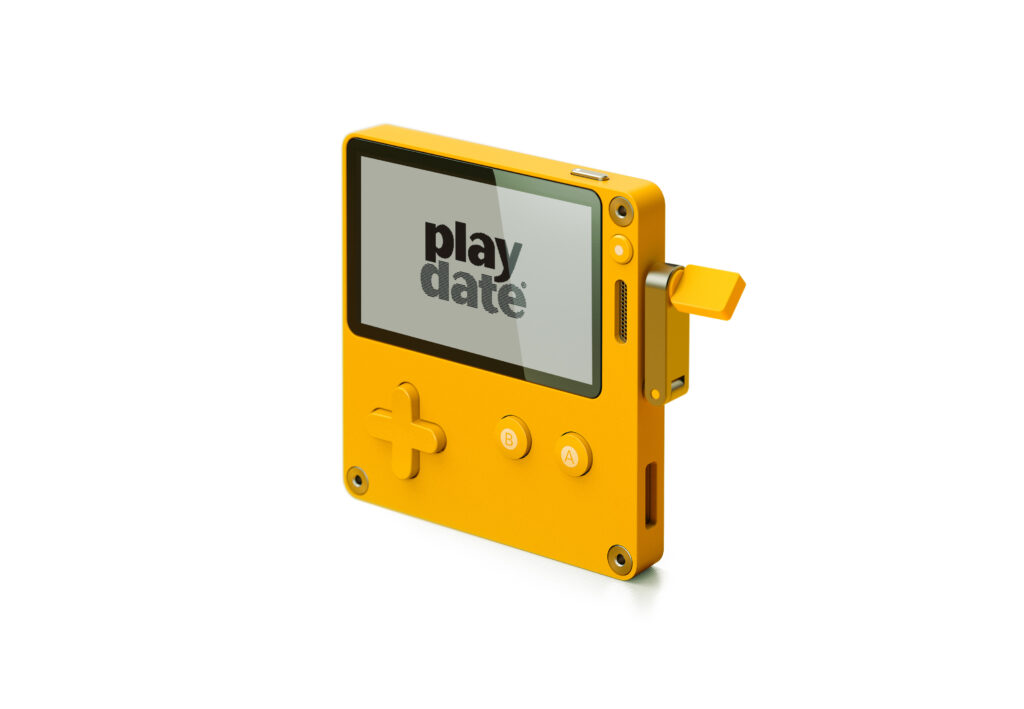 PlayDate, an upcoming handheld games console from US company Panic, will be pre-ordered in July, and shipping is expected to begin later this year. The playDate was announced in May 2019 and is a handheld console that can be pre-ordered in July for $179, updated by Panic. PlayDate will offer two new games each week in the first season, but you won’t know where you are until they arrive.

PlayDate is an attractive novelty, not to mention a handheld console that offers 24 indie titles to increase the reach of the indie market. Granted, it looks good and is well designed, but it may not be enough to attract those who already use the Nintendo 3DS, who can pick up something cheaper and spend the difference on software. PlayDate could sink or swim simply because of the strength of its software, as it is not compatible with existing libraries of analog pocket handhelds that play Game Boy, Game Boy Color, and Game Boy Advance.

On top of that, Panic announced the launch of Playdate’s first peripheral device, the Playdate Stereo Dock. The last surprise was the announcement of Pulp, a free web browser-based game development tool that will allow people to create games on Playdate. The company announced that Pulp will be a way for people to develop games on the platform. 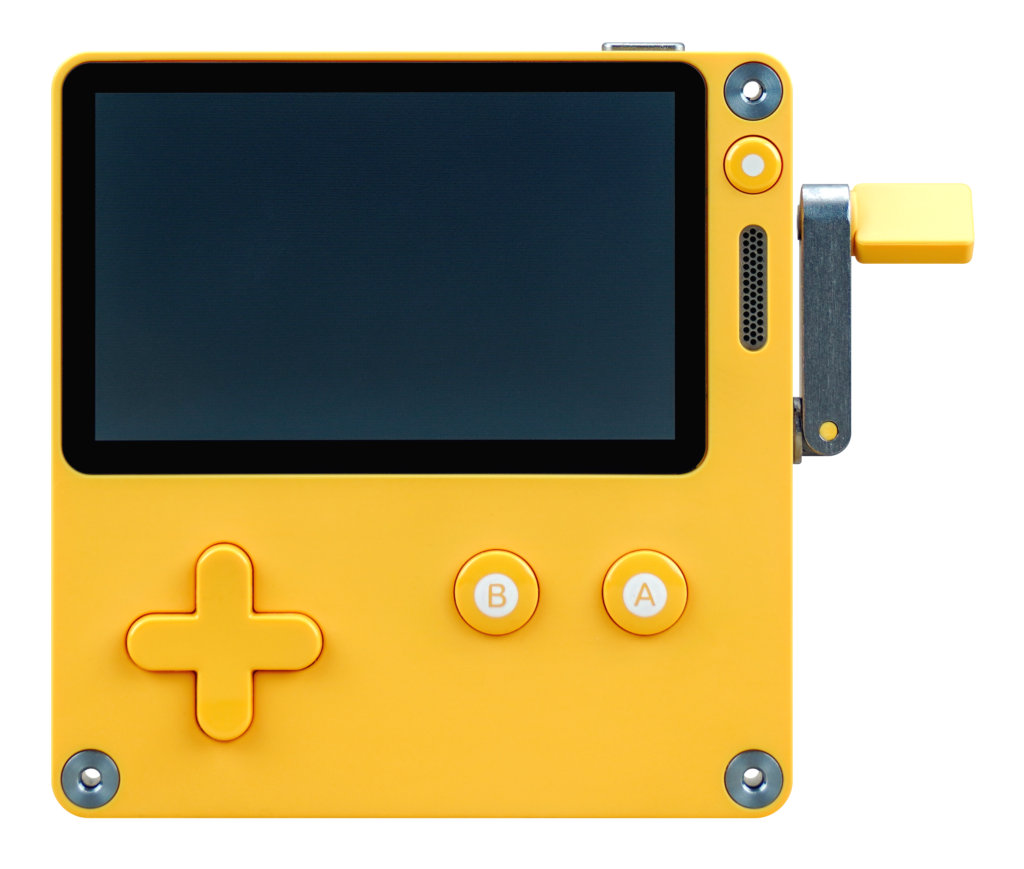 The company also announced a Stereo Dock accessory for Playdate Console that makes it look like an old TV and functions with Bluetooth speakers and a pen holder. The company has not yet announced a price or released information about the accessories.

PlayDate by Panic will be available in July for pre-order and shipping will start later this year. The device will cost $179 and come with a cranking black-and-white screen.

Panik has announced that they are planning 24 games for Playdate Season 1, and all will be free. That’s right, Playdate owners can get all 24 games for free when they buy the console. The details are a closely guarded secret, but each game is downloaded to the owner for two games a week for 12 weeks. 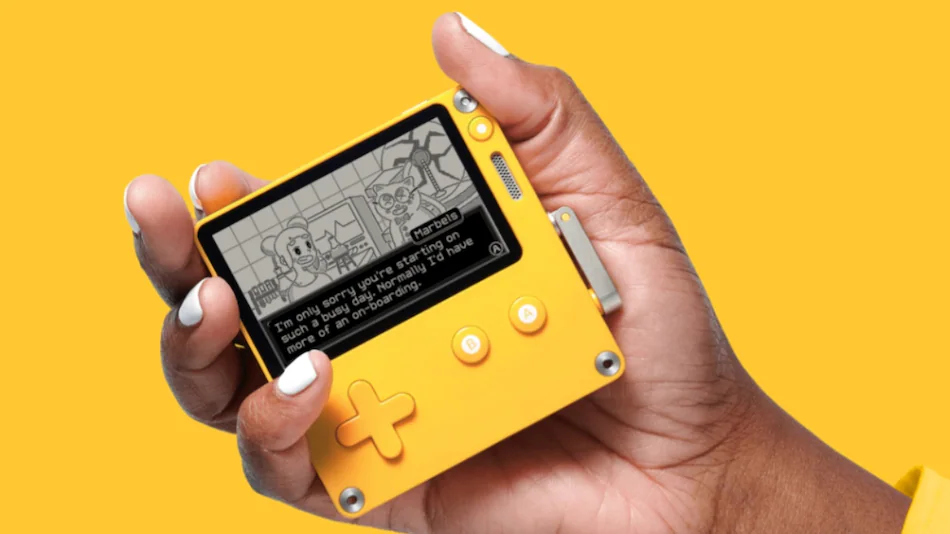 PlayDate’s long-awaited black-and-white Indie-Games-Handheld, developed by Panic and developer Untitled Goose Games, looks like Willy Wonka meets Wes Anderson’s Game Boy in his game library, but is nothing but quirky. the console finally looks like it will finally hit the shelves. The $179 handheld looks like a Wonka-meets-Wes Anderson game boy with a quirky approach to his games library.

Panic announced that pre-orders for its quirky monochrome mini console, Crank Playdate, will go online next month, with hardware due later this year. Playdate is an app and game designer from the Panic shot, and the hardware, which costs $179 and will ship this year, will come with 24 seasons spread over 12 weeks. Owners will get two new games per week for twelve weeks that they can beam to their console, with a few surprises promised per unit during the first season. 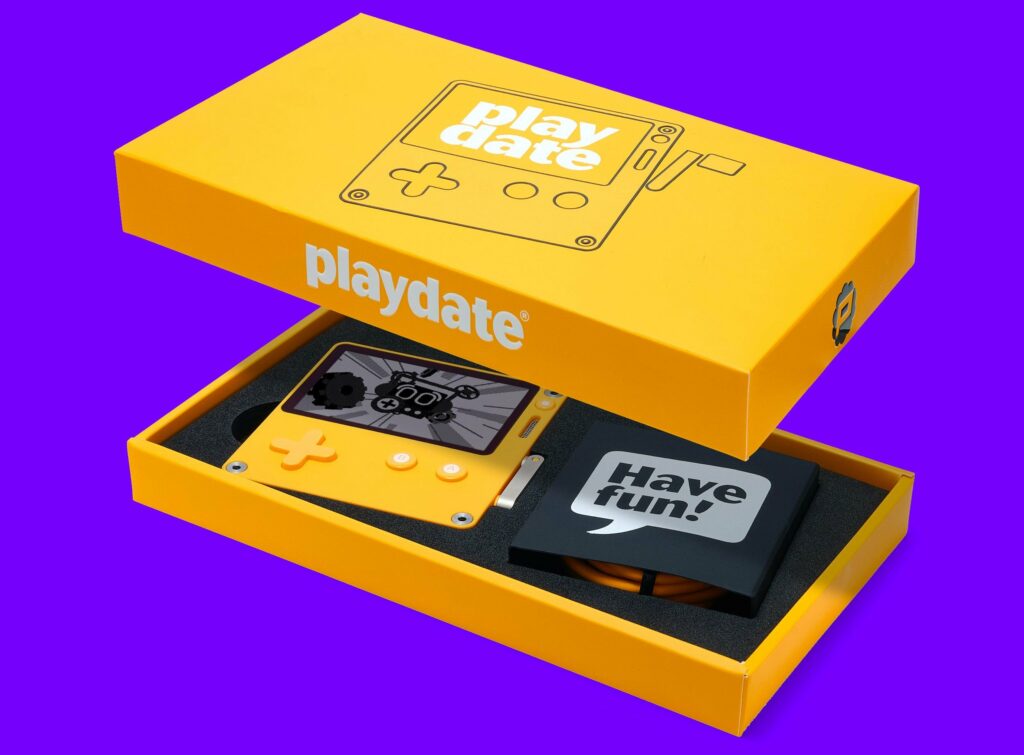 The quirky little games console Playdate is edging ever closer to market launch. If all goes according to plan, Playdate will begin shipping this year. Panic, the company behind Playdate, says the console can be pre-ordered in July.

Recently we get a detailed look at the console, a new handheld gaming device from software developer and publisher Panic. The Teenage Engineering and Panic Games team is putting together a portable game console called PlayDate.

PlayDate, the portable 1-bit gaming system with analog cranks as the primary control option, went another step closer to the Bonafide you can buy. The tiny portable system of the makers of Panic, publisher of games such as Firewatch and the untitled Goose Game, hosted itself, and the company in an updated video confirmed it will be available to paying customers later this year. Pre-orders start in July at $179. This prize includes a complete system with the first season of Panic’s exclusive PlayDate games and a commitment to offering 12 games at this price.