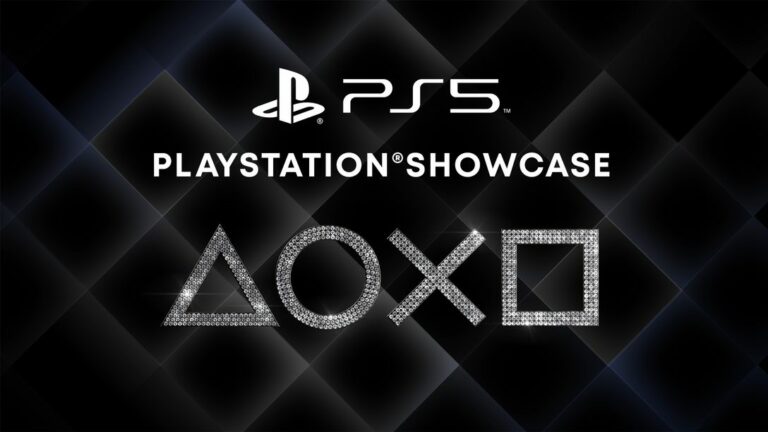 Sony’s PlayStation Showcase 2021 just happened yesterday and it did not disappoint fans got updates and gameplay trailers of Gran Turismo 7, God of War: Ragnarok, and the two new Marvel games Marvel Spider-Man 2 and Wolverine. On Thursday, Sony presented the latest games developed by PlayStation Studios and other game developers in a virtual PlayStation exhibition for 2021. Here’s a summary of what happened at PlayStation Showcase.

The next game in the Gran Turismo series has also been revealed, and Peter Miles is preparing to battle it out with Venom himself. A nice trailer for the game showed the ridiculous amount of cars and track adjustments to be available to the players when the game is released. It wasn’t a Sony event for PlayStation’s first racing series, but it was nice to see a sleek new Gran Turismo 7 trailer released. The virtual event, which lasted about 40 minutes, did not disappoint fans as it announced details of some of the biggest game titles such as Gran Turismo 7: God of War: Ragnarok and Spider-Man 2.

With the first gameplay unveiling of God of War: Ragnarok and the announcement of Marvel’s Spider-Man 2, Marvel’s Wolverine, and Insomniac Games, this will be a big moment at the next big PlayStation showcase. During the PlayStation State of Play presentation, we got an incredible roundup of announcements and revelations for some of the hottest upcoming games. We also got our latest look at Marvel’s Guardians of the Galaxy game, in which we show more battles with Starlord character Cosmo, the Russian space dog.

The PlayStation Showcase, which takes place after E3, gives us a look at upcoming games from fan-favorite series, surprise retakes of classic role-playing games, and more gameplay from upcoming PS5 titles. This year and next, trailers and announcements will be provided for 15 different games, each with 40-minute views of first- and third-party console games. November Showcase by PlayStation kicked off with Star Wars: Knights of the Old Republic, a remake of a Lucasfilm game that is making its way to the PS5.

Rockstar Games showed footage of the next-generation Grand Theft Auto V version during its online show, which was accompanied by the news that it had been moved from November to March 2022. Rockstar Games hopes to implement Grand Theft Auto Online’s vision on PlayStation 5 in November, which will be available for free in the first three months after the game’s launch. It was also announced that during this time, a standalone version of GTA Online for PS5 players will also be available on PlayStation Plus.

Insomniac Games has extended its partnership with Marvel Games with a surprise announcement and the release of a teaser trailer for the game. The studio revealed that Marvel’s Spider-Man 2 will be released in 2023 on the PlayStation5 with its first gameplay trailer featuring Peter Parker and Miles Morales facing Venom. The studio finally confirmed that the game will feature Peter Parker, Miles Morales, and their next big villain Venom, although it won’t be before 2023.

It was a quick look at Spider-Man, but ratchet & clown developer Insomniac Games has announced they are working with Marvel on Wolverine for the PS5. A new Wolverine game is on the horizon, and Sony has dropped a short teaser for the game. Insomniac Games has proven that they have a good grip on Marvel’s character licenses, and they will prove it again with a new game that focuses on Wolverine. A trailer from Square Enix’s Luminous Productions has already been released. Moving on Forspoken will be released on the PS5 in spring 2022 and has recently released a new gameplay trailer with dragons, magic, and story details.

The game by Korean studio Shift Up Corp, which was announced earlier this year as Borderlands spinoff Tiny Tinas Wonderland, features Bayonetta-style melee action on a post-apocalyptic Earth and has a gameplay trailer with a baby metal soundtrack. During the PlayStation, the presentation was a pre-concept trailer for the PlayStation debut which showed gameplay that showed impressive visual improvements over the original Xbox 360.