Money Matters: Bank on Family and Friends Old Wine in a New Bottle: Oldest form of finance is back in a brand-new avatar- social finance! 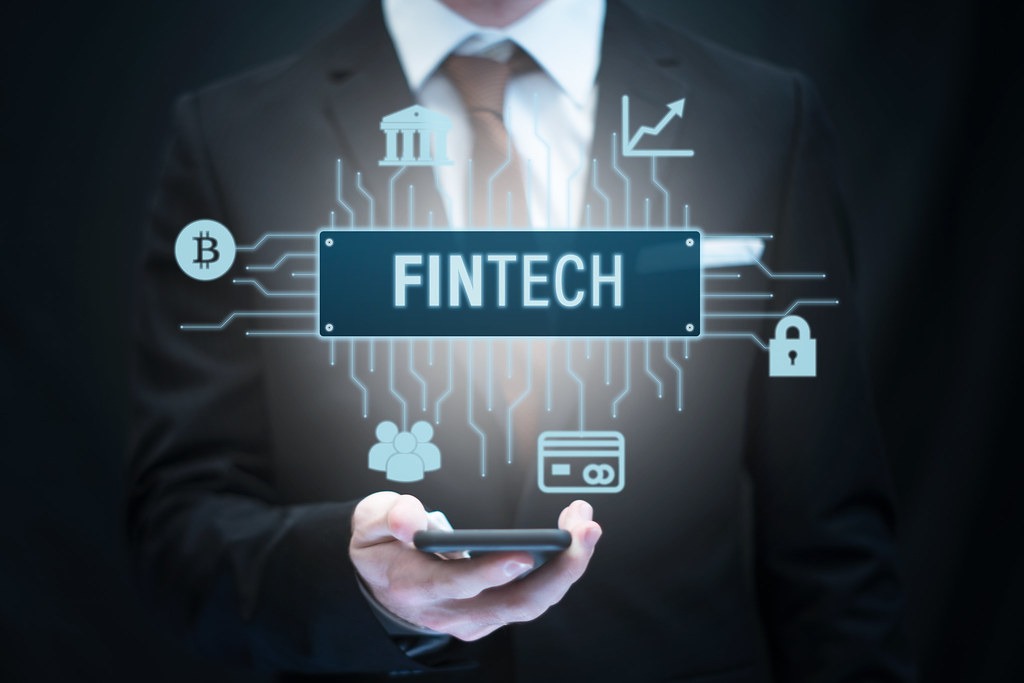 Whether it is for a medical emergency, an urgent renovation that is needed for your business, a gadget that you have been eyeing for long, a personal event that is dear to you, or simply an impulse purchase decision, personal loans have become ubiquitous to most Indians, especially the young ones. In this world of hyper digitization, where one needs everything to be a 60-second affair, availing of a loan is no different. While banks and large Non-banking financial institutions focus on a select set of customers when it comes to extending loans, and require relatively lengthy process and paperwork, several FinTech lending platforms have mushroomed across the country, especially focused on facilitating short term, unsecured personal loans with the promise of ‘instant credit’. India’s unique challenges need innovative solutions and social financing has emerged as one of the most viable options to address the challenge of personal financing.

The Covid-19 pandemic has further altered various aspects of societies and has resulted in several behavioral and financial changes in the lives of one and all. Even businesses have been badly impacted, especially when it comes to lending. Most banks and lending institutions have become extremely cautious when it comes to issuing non-collateral based loans to individuals. It is not unusual for financial institutions to tighten the purse during these times since they have seen a spike in ‘non-performing assets’ or simply put, the percentage of unpaid loans have swelled as a consequence of the economic impact unleashed by the pandemic. The loss of income is also expected to dent borrowers’ ability to repay as the second wave of covid-19 had affected them adversely. As per data of Indian Ratings and Research unsecured loans form 15.6% of the aggregate loan book of private banks, whereas it is nearly 6 % in their state-owned peers. According to a recent report from India Ratings and Research, the performance of unsecured asset classes such as microfinance loans, unsecured business loans and consumer loans is worsening, given the borrowers’ depleted financial cushions and the nature of these loans.

Lending and borrowing amongst our trusted network-the oldest form of financing and are now seen to be becoming increasingly popular across cities and rural centres alike, cutting across age groups. A survey undertaken by CMIE’s Consumer Pyramids, in Nov 2020, has revealed a decisive change in favor of friends, family and shopkeepers over-organized financial institutions when it comes to personal loans. In fact, in urban centres, there has been a 70% jump in the number of people borrowing from friends and family between the year 2019 and 2020. We all have experienced such transactions at some point, whether reaching out to a friend in college for urgent cash, helping an office colleague in times of need or lending a supporting hand to a business associate, lending and borrowing amongst known and trustworthy groups is a natural first line of defense for most people when in need of money.

Lending and borrowing amongst trusted contacts have long been a preferred form of financing for many and this global phenomenon has been quite popular in India and is now being reinvented on the back of reliable and transparent technology-led innovation for such transactions.

Lending to friends, family and acquaintances is something that most people have experienced at some point in their lives. In fact, 3 out of 4 people in India, reach out to their trusted contacts in times of need, before checking with banks or other lending companies. It is completely legal and reasonable to charge interest while lending money to a trusted contact but historically, in the absence of an organized mechanism, most of these transactions have remained either in cash or bank transfers but without adequate record keeping or repayment schedules and hence restricted ability to charge interest.

Now, in India FinTech companies are foraying into the personal finance space. Social Finance Platforms can allow users transact, lend and borrow money, amongst their trusted contacts and network in a completely digital, fair and organized manner. The oldest form of finance is back in a brand-new avatar- social finance!