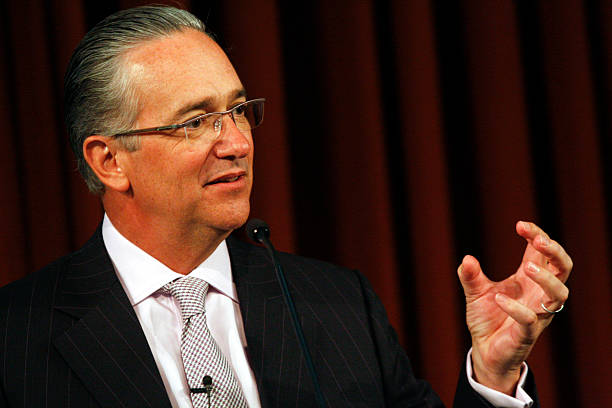 Pliego says his bank is on the way to accept Crypto 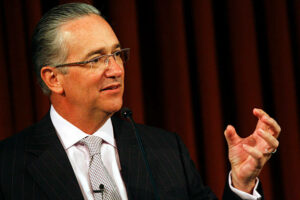 The crypto fever is at its peak this year, be it the Salvadoran President or the Tesla CEO, all the big names are advocating Crypto and hence the crypto enthusiasts are really excited. In this list of the billionaire crypto geeks, One more name is shining these days. The third richest man of Mexico is endorsing Crypto everywhere and is emerging as the biggest bitcoin supporter recently.

Ricardo Salinas Pliego stated that his bank is now on the way to accept cryptocurrency and hence promoted the use of bitcoin and its advantages. Pliego is well known for supporting bitcoin for a long and he never trails behind to promote the cryptocurrency, In fact, the Mexican billionaire compares bitcoins to gold and fiat currencies when it comes to investments and always says that bitcoin is anyways a better option.

In a recent interview, Pliego stated that Bitcoin is the ‘New Gold’. Pliego also revealed that around 10% of his total liquid portfolio is invested in cryptocurrency and the billionaire highly recommends crypto investments anytime.

According to a report, Salinas is one such business tycoon who holds stakes in various sectors including banking, broadcast, and also retail. Despite the volatile nature of the cryptocurrency, Salinas suggests bitcoin investment as according to him, crypto is the future.

As per the experts, the crypto investment game should be played wisely, all you need to do is, Invest in the highest quality digital asset and then hold. The Mexican Billionaire is a huge critic of fiat currencies and always calls them Fraud. Salinas says Bitcoin should be a part of every investor’s portfolio for a bright and safe future. These statements by Ricardo are made on Twitter while responding to the tweets of Microstrategy Founder, Michael Saylor who is another name in the list of billionaire crypto enthusiasts.

If you are hoping to preserve your wealth for a generation, @RicardoBSalinas suggests you invest in #bitcoin. The strategy is simple – choose the highest quality asset you can find and #hodl. https://t.co/ScRubzNBuR

Michael Saylor is popularly known for the Bitcoin Mining Council which is working on environment-friendly bitcoin mining. Responding to one of the tweets of Saylor, Pliego stated,

“Sure, I recommend the use of Bitcoin, and I and my bank are working to be the first bank in Mexico to accept Bitcoin, if you need more details or information follow me on my Twitter account”.

Currently, the bitcoin market is plunging due to the crackdown of cryptocurrency in China, where not only bitcoin mining but also bitcoin trading is strictly banned now.