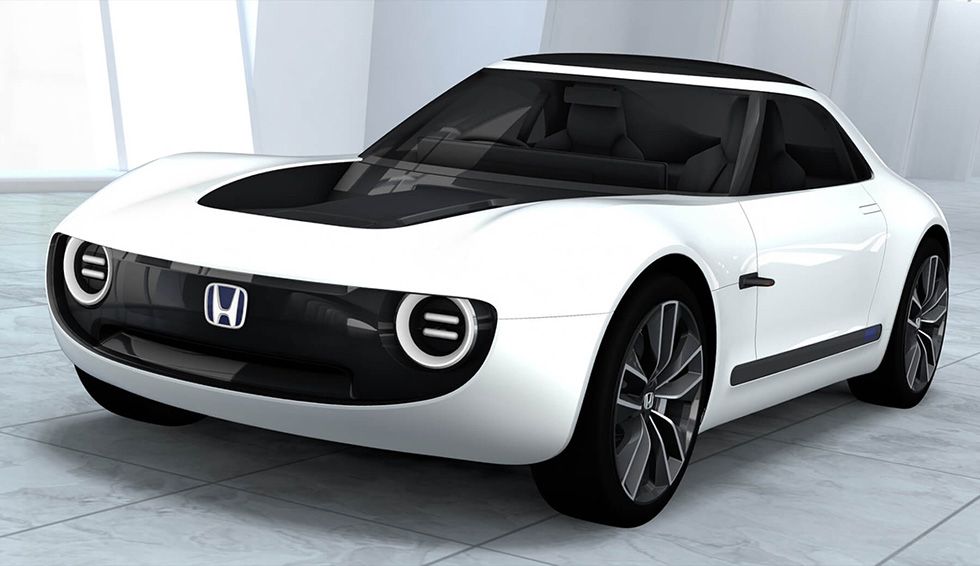 Prologue’s features are not revealed yet, and Honda denied to comment on the same. However, Honda says that their vehicles will be nothing like GM EVs. The parts provided by General Motors are only in the bottom, the powertrain. However, it will be a much different vehicle. However, EV features largely rely on the main component, powertrain, and the drive, like the range. So it is unclear different it will be.

As mentioned by the company, they are to shift to electric cars fully by 2040. However, by 2024 the first electric SUV Prologue will start its deliveries. And by 2030, Honda will have 60% of the cars as electric vehicle fleet. Furthermore, 80% by 2035, a tough goal considering their first model will be launched in 2024.

By then, most models from the best brands will be released and undeniably the best features. From the interior to the range values, Rivian, Tesla, GMC Hummer, and Ford already have tough competition.

Last year only 2% of the cars in the US were electric. However, this year most car makers announced their plans to electrify, also, as Joe Biden’s proposal to include EVs and battery recycling push. It was an opportunity for carmakers to keep up with the future, especially for those in the industry by supplying fuel-powered cars.

Talking about their vision, the company said, “Honda’s vision for a carbon-free society is leading to comprehensive efforts to address society’s environmental and energy concerns across the company’s products and business operations,”

Not only Prologue, but Honda will also release its entire luxury Acura lineup by 2024. In the past, Honda did sell electric vehicles in the US. But it wasn’t under long-term goals. With the partnership, they plan to have better vehicles. Likewise, General Motors has come a long way with electric vehicle production. Despite being shut down at many locations, they have come around.

He further added, “We are in discussions with one another regarding the possibility of further extending our partnership.”