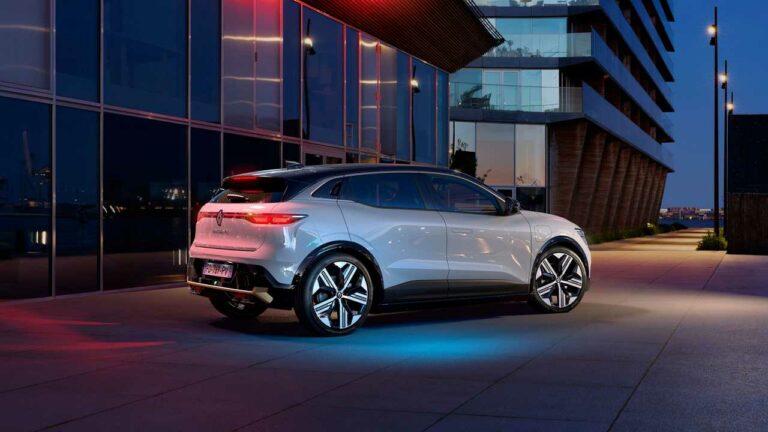 Additionally,  passenger all-electric cars have reached a near-record level of 22,481, which in September translated into a record 15.9% share. Light commercial all-electric vehicles had a record month (1,701). Their share increased to 5.5%.

New plug-in vehicle registrations include, passenger BEVs- 22,481 (up 32%) at 15.9% market share. In volume terms, against a backdrop of 5.5% overall auto growth, BEVs grew by 32.4% YoY, to 22,483 units. PHEVs fell by just over 1%, to 11,618 units. This pattern of steady BEV growth and PHEV shrinkage is now common in Europe. Diesel-only vehicles fell below 15% of new sales for the second time, as they first did in March this year. Combined with petrol-only sales, these two traditional powertrains still clung on to just over half the market, though at their lowest combined level ever (51.4%). The 50% mark will likely be breached by December.

The Renault Megane has led France’s BEV rankings for the past 3 months and is looking unassailable. Even Tesla’s habitual end-of-quarter push couldn’t displace the Megane in September, with the Model 3 having to settle for 2nd place. The Dacia Spring took 3rd, in a close race with the Tesla and the Peugeot 208. The Volkswagen ID.3, having previously averaged under 200 units per month in 2022, saw a relatively strong September performance (632 units), allowing it to appear in 10th rank.

The new Renault Megane has quickly risen to dominate the French BEV market, by a wide margin, since its first high-volume deliveries as recently as May. Other popular models, most of them small cars, the Peugeot 208, Dacia Spring, Fiat 500, Renault Twingo, and Renault Zoe, have shuffled places, but all remain firmly in the top 6.  The Tesla siblings have moved in different directions. The Model 3 has climbed into the 7th spot, having been previously outside the top 10, due to lackluster June volumes. Model Y was previously in 7th place, but the past 3 months saw it drop to 9th. France is Europe’s largest market for affordable BEVs; it is clear that the top 10 is dominated by very compact, and relatively affordable models. There is still a huge demand for even more affordable BEVs, and the upcoming MG4, BYD Atto 3, aka. Yuan Plus, (and BYD Atto 2, aka. Dolphin) should find success, given the appetites of this market.