Prime Minister Narendra Modi acknowledged that this is the age of startups and that India is dominating the world in this sector with more than 70 startups valued at over $1 billion. 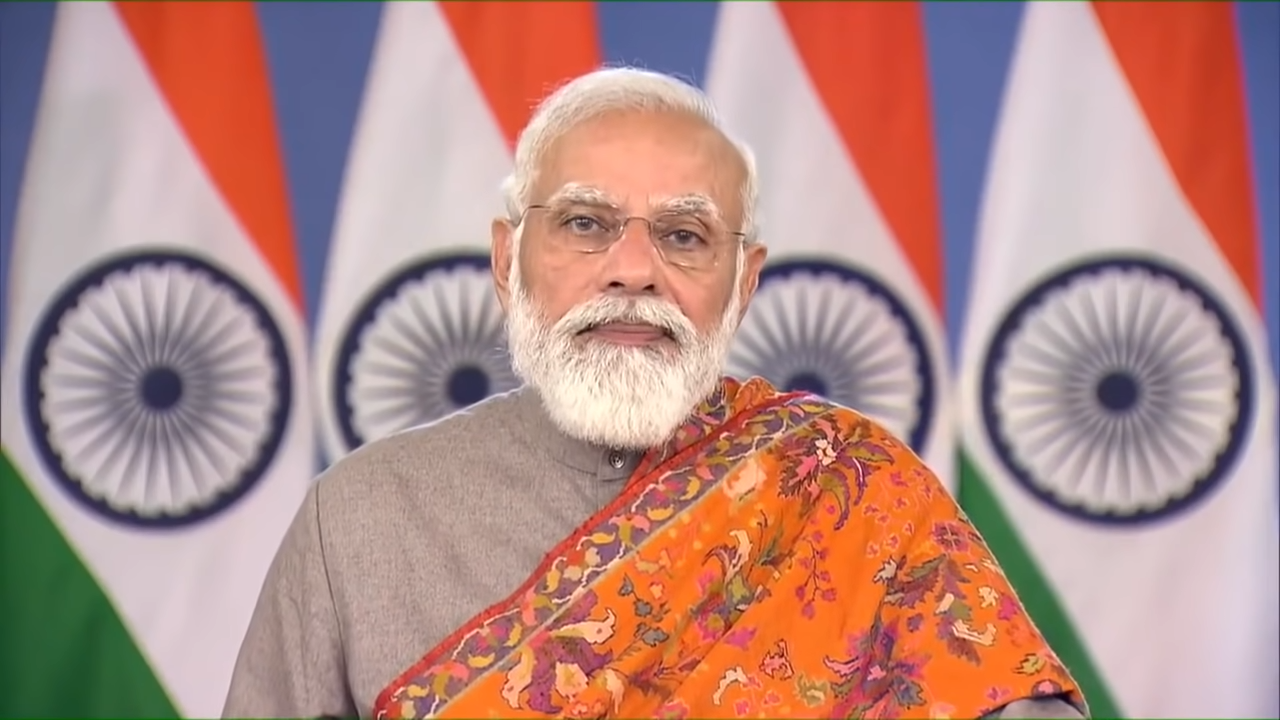 The Prime Minister stated in his monthly radio talk show, Mann Ki Baat that in any country with a massive population of youngsters, three things matter a lot: ideas and innovation, a willingness to take challenges, and a “can-do” mindset.

When these three factors come together, he believes, astonishing outcomes and miracles happen. We hear the term “startup, startup, startup” all the time these days. This is indeed the age of startups, and it is also true that India is, in several ways, the world leader in this field.

He stated that startups continue to attract unprecedented investments year after year and that this industry is expanding rapidly. Startups’ influence has expanded even in small towns across the country. The term “unicorn” is widely discussed these days. A unicorn is a privately held company valued at $1 billion, or roughly Rs 7,000 crore.

He continued by saying, there used to be nine to ten unicorns in the country until the year 2015 and you will be quite delighted to discover that today India is rapidly increasing in the world of unicorns as well. According to a report, a dramatic transition emerged this year, with a unicorn being created in India every 10 days in just 10 months.

This is significant because the country’s youngsters accomplished this success in the middle of the Covid pandemic, he said. Everyone has witnessed the success of start-ups, and they are garnering guidance from investors from all around the country and overseas. He added that no one could have ever imagined this will be happening just a few years ago.

For context, a report published by Hurun Research Institute in September 2021 suggests that India has emerged as the world’s third-largest startup ecosystem, just after the United States and China, and the rate of growth shows no indications of slowing. India has produced three unicorns every month throughout the preceding year, bringing the total number to 51, far ahead of the United Kingdom’s 32 and Germany’s 18.

The report added the United States has 396 unicorns, while China has 277. At present, India’s unicorns are valued over $168 billion, and that’s more than Telangana’s GDP. Besides unicorns, the number of future unicorns referred to as “gazelles” and “cheetahs” in India is increasing at an unprecedented rate. “Gazelle” are the startups incorporated after 2000 that have the potential to become a unicorn within two years, whereas “cheetah” tends to join the unicorn club in four years.