Starlink barred from taking pre-orders without regulatory license in India

The Department of Telecommunications (DoT), an executive branch of the Government of India, has released a notice stating that Elon Musk’s SpaceX’s Indian firm Starlink Satellite Communications Pvt. Ltd. is not legally authorized to provide satellite-based internet services in India. 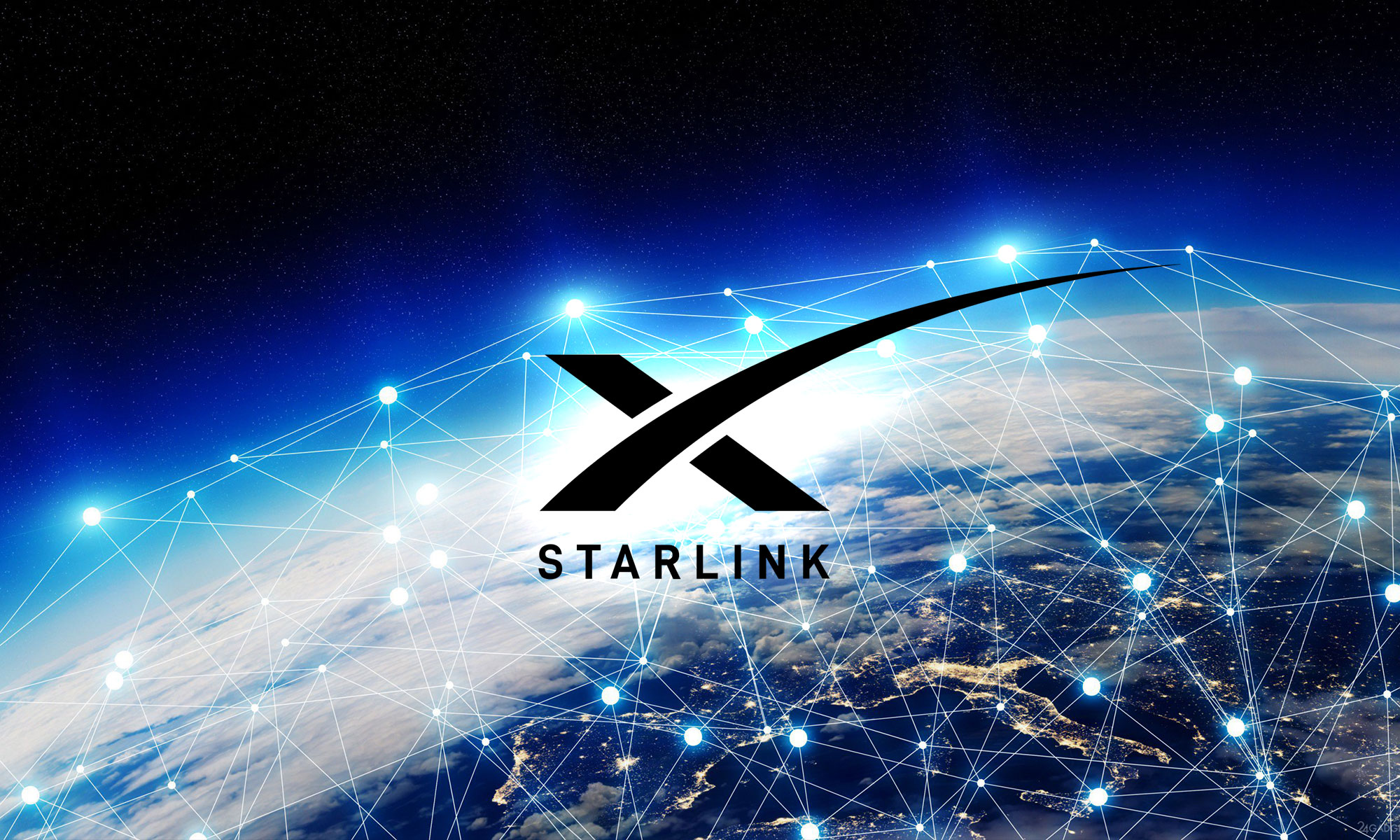 Regulators have noticed that Starlink has been promoting and has started pre-booking for its Starlink Internet Service in India, according to the notice.

The Department of Telecommunications (DoT) has ordered the firm to adhere to the Indian regulatory framework and immediately suspend taking new pre-orders. Despite the DoT’s notice, Starlink’s website is still accepting pre-bookings in India. According to the company’s website, services in India will commence by 2022 and are subject to regulatory clearance.

Customers in India have already been advised not to purchase services from the company until it has been granted a license. This is a significant setback for Elon Musk’s plans to provide satellite broadband services in India.

The core problem for Starlink in India, as in every other country all across the world, will be winning regulatory clearances for its services. It will be expensive and time-consuming. There is no universal license for offering services all over the world. Furthermore, there is no defined system for getting necessary approvals.

Each country/region has its own set of regulations that Starlink must follow before it can proceed with selling commercial products/services. It’s interesting to note that Starlink has already received over 5,000 pre-orders in India. People who had paid for Starlink pre-orders received an email from the company a few days ago apologizing for the delay in delivery.

Starlink leverages ‘constellations’ of low-earth-orbit (LEO) satellites orbiting between 500 to 2000 km, as opposed to traditional satellite internet systems, which use satellites orbiting roughly 36,000 km above the planet. LEO satellites can transfer data at considerably faster rates because of their proximity to the earth’s surface, allowing for faster internet.

Starlink had encountered regulatory challenges when launching beta testing of their service in India about a year ago. The Broadband India Forum (BIF), a policy forum comprised of companies such as Amazon, Hughes, Google, OneWeb, among others, have opposed the rollout. The forum claimed that SpaceX lacked any sort of license or authorization to provide internet services in India.

On a similar note, OneWeb, another satellite internet service provider backed by Bharti Worldwide and the government of the United Kingdom, has secured a letter of intent (LoI) from the DoT to offer global mobile personal communication by satellite services in India. The license will be granted only when the company pays compliance costs and other related fees, which could take over a month.