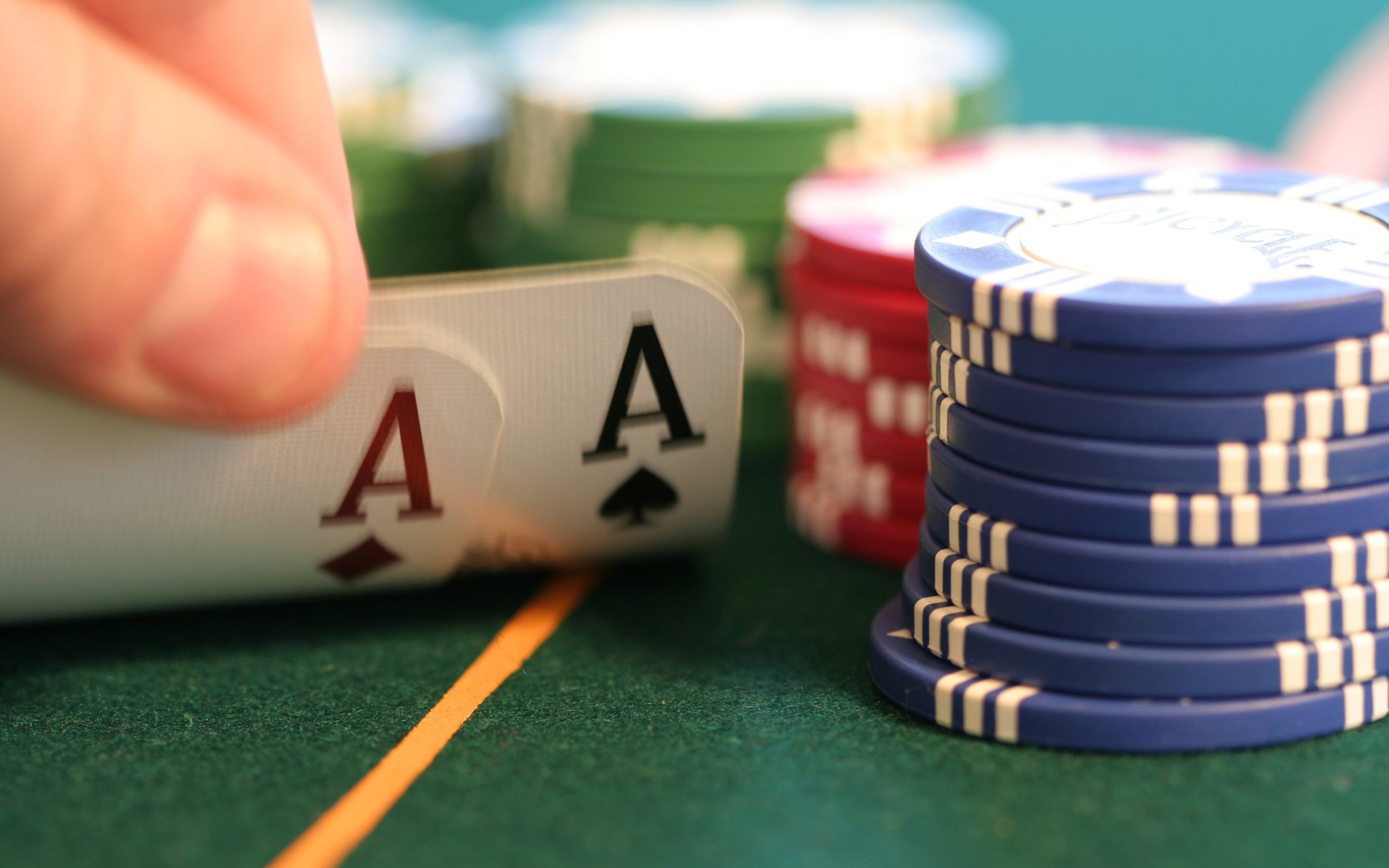 Mumbai, 15th December, 2016: Pocket Aces, one of the biggest original digital content creators in India, has raised USD 3 million from a group of global investors led by Sequoia Capital India, including North Base Media, T.V. Mohandas Pai led Aarin Capital, 3one4 Capital, Axilor Ventures, and FreeCharge founders, Kunal Shah and Sandeep Tandon, among others. Pocket Aces was founded in 2014 by Ashwin Suresh and Anirudh Pandita, both engineers, former investment bankers and private equity professionals, who moved to India with a mission to create high quality local content for millennials.

Suresh, who previously worked with Citigroup and set up Times’ Junglee Pictures said, “ With increasing mobile internet penetration, attention minutes have moved to social media and messaging platforms. The emergence of these platforms has ushered in a new media ecosystem globally. As a team of first-principles thinkers who believe in iterative, data-led experimentation, Pocket Aces aims to be a leader in this new ecosystem. We are laying the foundation for the nascent digital entertainment industry in India and look up to companies like Pixar as benchmarks for creative innovation.”

In only 15 months since the release of their first piece of content, Pocket Aces is reaching an audience of over 20 million people on a weekly basis. The company’s brands – FilterCopy, Dice Media, and Gobble have completed over 180 million organic video views on the back of heavy social sharing and high retention rates. The website filtercopy.com is clocking over 3 million page views each month. The company has created multiple digital stars including Mithila Palkar and Dhruv Sehgal, who star in the company’s smash hit web series Little Things.

T.V. Mohandas Pai, Chairman at Aarin Capital Partners said, “ The Pocket Aces team has shown a grounded empathy for their audience’s consumption behavior and tastes, and that reflects in the continuous feedback loops they’ve built to rigorously improve their production and narrative quality. We are tremendously excited to be working with them to help push for the evolution of content consumption online, and we’re looking forward to the many more creative ideas to b e released by the team.”

Marcus Brauchli, Co-Founder and Managing Partner at North Base Media, previously Managing Editor at The Wall Street Journal, added, “ Media designed for distribution over social platforms is immensely powerful, especially for new audiences who are accessing the content via mobile and often sharing content for the first time. Pocket Aces’ work has an authenticity and virality to it, that only a few companies around the world can match.”

Pandita, an alumnus of The Wharton School at the University of Pennsylvania and Goldman Sachs, shared, “The capital raised will be used to create exceptional content, bolster our technology base, and add world-class talent to our team. The plan is to create over 500 short-form live-action and food videos and at least 6 long-form properties over the next year. We will push boundaries by experimenting with unique content-based commerce models as well as new distribution mediums like live streaming and messaging.”

” Our content brands have high affinity among the 18-35 demographic and we will continue to partner with advertisers to create memorable content for this audience. We measure success based not only on number of views, but also on retention rates, engagement rates, and conversations generated for advertisers. We will also allow advertisers to use our tech platform to monitor campaigns in real-time, optimize distribution spends, and understand ROIs transparently. Additionally, we are syndicating our content and have already inked deals with NDTV and Dainik Bhaskar” concluded co-founder Aditi Shrivastava, a Princeton and Goldman Sachs alumnus, who previously founded the Intellecap Impact Investment Network.