Pokémon Go Planning To Catch Users In At Least 200 Countries ! 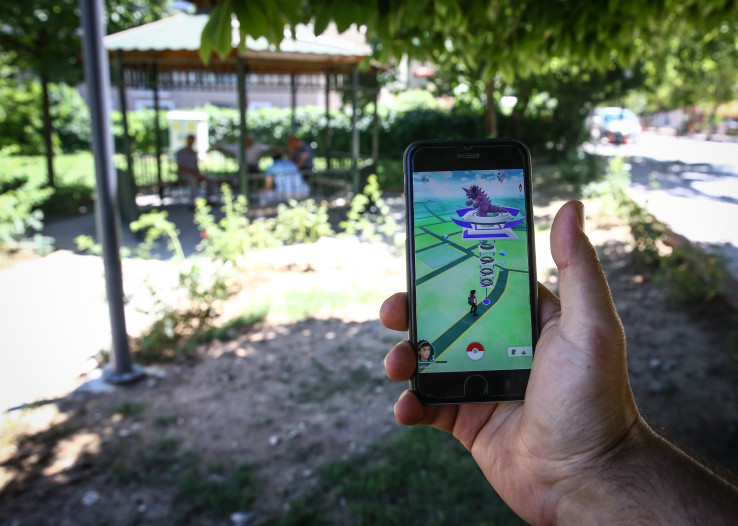 Its been hardly 10 days and Pokémon Go has turned out to what can be called as a sensation among the smartphone users across the globe. Since its launch in the U.S. market, the rest of the world had been eagerly waiting for their official launch. While the game can be unofficially downloaded in some countries (which comes with security risks) like Indonesia, it is officially available in Australia, New Zealand, Germany, U.K and three more countries were added to the list recently.

Starting now, Trainers in Italy, Spain, and Portugal can download Pokémon GO officially from the Play Store or App Store.

The next obvious and biggest market for the smart phone game would be China, but there already seem to be protests against the game in China as they believe U.S. and Japan are using the app to find their secret military bases. If conspiracy theories are to be believed, then every cluster of Pokémons found in a region uncollected is a potential missile area in China.

Nevertheless, the company is in still talks with the government to sanction the official release of the app. But for that to happen, they still need to tweak the game to oblige the ten commandments of Chinese censorship.

With the Asia seems to be the next focus of the app, can we expect Pikachu in the midst of our Indian traffic very soon? Until then keep hoping to catch ém all !

Pokémon Go – The Concept, The Craze And Its Effects On Company’s Share Price !

Stocks that are in Red this Week