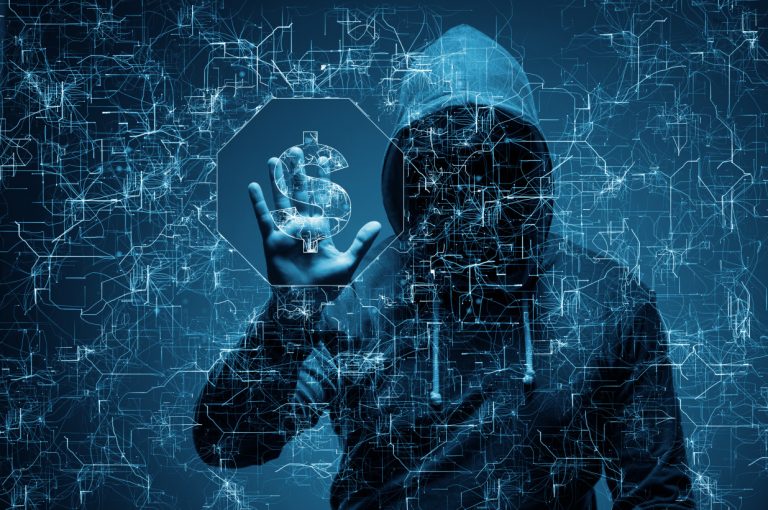 According to the University of Toronto organisation Citizen Lab, spyware from Israeli tech company NSO Group was involved in the hacking of a key opposition lawmaker in Poland and numerous others. Citizen Lab disclosed on Thursday, in collaboration with the Associated Press, that Polish Senator Krzysztof Brejza was hacked 33 times using NSO Group’s Pegasus spyware between April 26, 2019 and October 23, 2019.

Brejza was a key figure in the opposition campaign against Prime Minister Mateusz Morawiecki’s right-wing government, which is currently in power. Brejza was unjustly accused in various controversies after doctored images from his smartphone were disseminated by government-backed news sites. Morawiecki was elected by a razor-thin margin in the end.

Brejza, who has developed a reputation as an anti-corruption crusader, was shocked to learn of the breach. Anyone with access to his phone might learn about his campaign strategy as well as the corruption whistleblowers who have put their faith in him. Pegasus was also used to hack into the phones of outspoken Polish prosecutor Ewa Wrzosek and Roman Giertych, a lawyer for Brejza’s party Civic Platform, according to Citizen Lab.

While Morawiecki and the Polish government have denied any involvement in the hacking, EU member states have begun to voice their concerns. “It is wrong for EU governments to use spyware against political opponents and criticism. The EU Commission must no longer avoid the problem. Such methods have no place in the EU and must be prohibited, according to the European Commission “Sophie in ‘t Veld, a Dutch EU politician, tweeted on Wednesday.

The story adds to the bad press surrounding NSO Group. The Washington Post received proof from Citizen Lab that the UAE used Pegasus to hack and track the phone of Hanan Elatr, the wife of murdered Saudi journalist Jamal Khashoggi. Her phone was hacked months before Saudi officials killed her husband.

Shalev Hulio, the CEO of NSO Group, disputed in July that Elatr and Khashoggi were ever targets of Pegasus customers. Despite the new forensic evidence, NSO Group maintains that Elatr was never targeted.After Citizen Lab revealed to The Guardian that UN war crimes investigator Kamel Jendoubi was hacked with Pegasus while serving as chairman of the Group of Eminent Experts in Yemen, the storey gained traction.

Last month, the US government placed NSO Group on a no-fly list after it was revealed that Pegasus was used to hack into the phones of multiple US State Department officials in Uganda. NSO Group is currently in a lot of difficulties, including Apple lawsuits and the possibility of defaulting on more than $300 million in loans.

Throughout the year, Citizen Lab collaborated with a number of news outlets to highlight the scope of NSO Group’s activities. In July, the “Pegasus Project” uncovered that the NSO Group’s spyware was used to target at least 65 business executives, 85 human rights activists, 189 journalists, and 600 politicians, based on material from Amnesty International, Citizen Lab, and Forbidden Stories.The programme was used by Israel’s espionage agency to hack the phones of six Palestinian human rights activists. Pegasus was used by the ruler of the United Arab Emirates to spy on his ex-wife and her British lawyers.