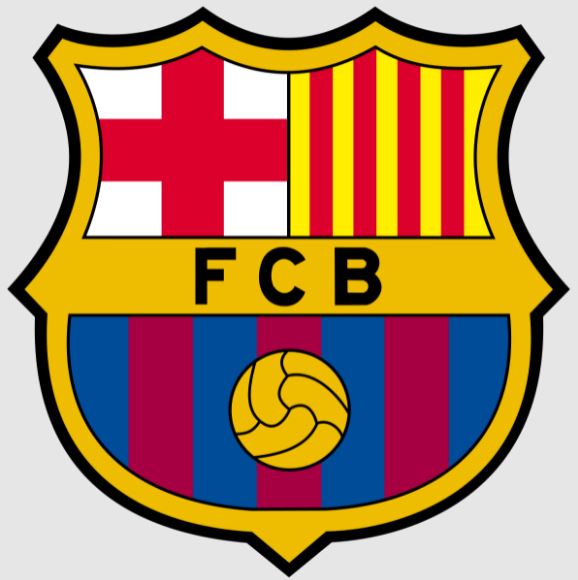 FCB explains: “Polkadot, a platform that has entered innovations allowing a high number of transactions per second, is another alternative.”

FC Barcelona (FCB) is scrutinizing all offers submitted so far, but the frontrunner to become the club’s shirt sponsor might pay up to €75 million ($84.9 million) every season for the duration of the contract.

The race is on to become the lead sponsor for FC Barcelona, and Polkadot is stepping up to the plate

The fight to become FC Barcelona’s major jersey sponsor is on, and blockchain startup Polkadot is one of the leading competitors. Polkadot joins the race to become the lead sponsor of FC Barcelona. The Spanish football club has announced that it will choose between Spotify, Vegan Nations, and Polkadot as its next jersey sponsor.

The need for a new lead sponsor arose as Rakuten, the company’s current partner, announced its departure in July. Since 2017, the Japanese firm has been a sponsor of the football team.

Any football club’s jersey sponsor is important because the company’s logo appears on the front of the players’ shirts. FC Barcelona hopes to raise 75 million euros from its new sponsorship agreement. Binance had previously been rumored as a possible FC Barcelona sponsor, but the cryptocurrency exchange was not named in the formal announcement. Instead, Polkadot, one of the most popular blockchain projects, made the cut.

Polkadot is a ‘platform of exchange of crypto active American that has introduced innovations when permitting a high number of transactions per second,’ according to the football club. The club has yet to make a definitive selection on the future sponsor. “The club has opted to take things slowly and carefully, analyzing each proposal in detail in order to obtain the most beneficial long-term deal,” FC Barcelona declared.

Meanwhile, some cryptocurrency companies are inking multi-million dollar sports sponsorship deals to showcase their names to the general public. The front-runners, Crypto.com, FTX, Binance, and eToro, have spent millions of dollars to place their brands in the most prominent sporting arenas.

Also read: Everything You Need to Know About Revolution Token