El Salvador has become the first country to accept Bitcoin as a legal tender. Considering that most of their citizens lack banking services, this is an important step. But sadly, the adoption and knowledge about Bitcoin are not quite there. A recent poll conducted in the country shows that 50% or more citizens have no knowledge about BTC. On the other hand, 66% are not yet ready to be paid in Bitcoin. The numbers are not very promising, and I really hope that the citizens are imparted more knowledge on the subject.

The poll also asked the citizens of the country if they think that Bitcoin is appropriate as a currency. After the votes were done, 54% were not in favour of the decision. They think Bitcoin as a legal tender is not a correct decision. On the other hand, we have 24% of the population think that the decision is partially correct. While the remaining support the decision of the government. All this combined shows El Salvadorians have little belief in Bitcoin.

The total number of votes received in the survey were 1,233 across the country between 1st and 4th July. Disruptiva that has conducted the survey is linked with Reuters and hence can be trusted with the numbers.

Why does El Salvador need Bitcoin? 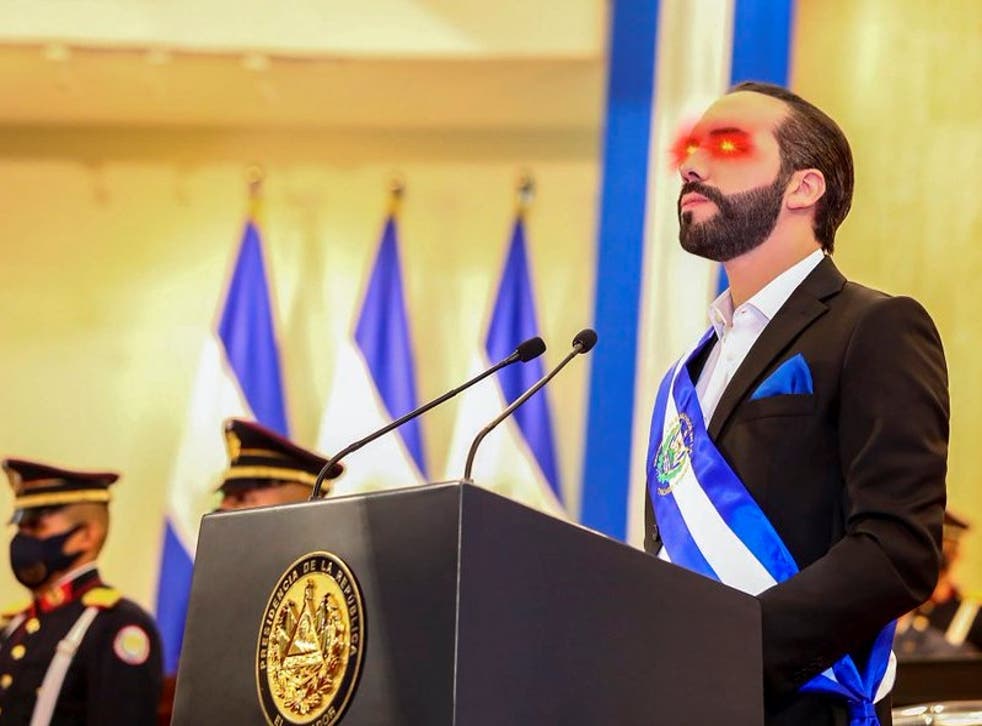 The country was relying on the US Dollar but suddenly added BTC to their legal tender; why? The answer is very simple, the lack of banking services and inflation. Almost 70% of the citizens of the country don’t have access to banks which makes it impossible for them to make payments online, send money elsewhere, and even save. With the inflation rate currently rising in the US and elsewhere, anyone without banks faces the biggest issue.

But with the use of Bitcoin, this problem can be solved. As the lighting network allows for online payments instantly and simultaneously, BTC beats inflation by quite a margin. Yes, there is volatility and some downsides, but it is a great asset to store money for the longer run. This is what the president of El Salvador might have thought about before taking the decision.

What are your thoughts on the poll results conducted on BTC adoption in El Salvador? And will you be happy if your country adopts BTC as a legal tender? Let us know in the comments below. Also, if you found our content informative, do like and share it with your friends.