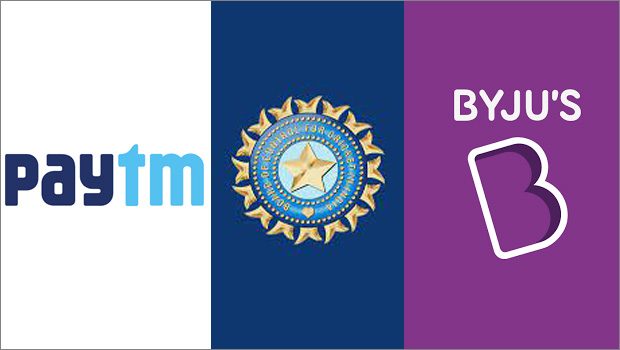 According to recent reports, Byju’s, a sponsor for the Indian cricket team’s jersey is said to allegedly owe Rs. 86.21 crores as dues to BCCI, while around the same time, Paytm has also requested the board to simply transfer its rights to a third party.

However, as a matter of fact, you should know that in April itself the Edtech company, as well as the BCCI, had agreed on the so-called extension of their partnership until the end of the 2023 ODI World Cup in India at a minor 10 percent increment.

On a similar note, the said issue was discussed by the BCCI Apex Council on Thursday. “As of today, Byju’s owes dues of Rs 86.21 crore to the Board,” a BCCI source told PTI after the meeting. On the other hand, ayju’s spokesperson told PTI: “We have extended the contract with the BCCI but it is not yet signed. After the contract signing is done, the payments will happen as per the contractual payment terms. So there are no dues pending from our side.”

Also, it is probably worth mentioning that, Byju’s first came on board back in 2019 when popular mobile manufacturer Oppo transferred its sponsorship rights to the online tutorial film. The company said last month that nearly 500 people have been laid just after reports suggested more than 1000 were being fired. Having said that, Paytm surely wants home cricket title rights to be shifted to Mastercard. Moreover, the current agreement between BCCI and Paytm runs from September 2019 to March 31, 2023.

Though the company had missed the timeline which was in July to request for reassignment of the sponsorship, considering the longstanding relationship between the two parties, the BCCI is much more likely to consider Paytm’s request. “Paytm has requested the BCCI for reassignment and the board is considering it,” the source added.

In conclusion, what are your thoughts on the differences between the two parties? Do let us know in the comments area below. To know more about such reports, do check out other articles we have on our website. Thank you for your time & if you found our content informative, do share it with your investor friends!