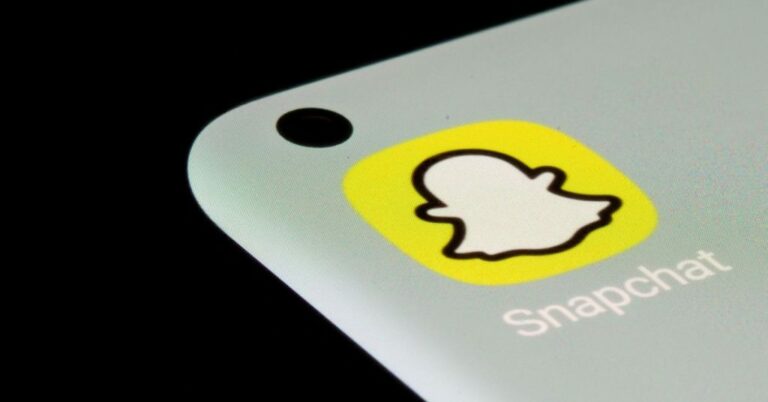 On Thursday, Snap Inc revealed its financial aggregate for the second quarter of this year. As it concluded the quarter at the end of June, the social media giant announced a range of plans and updates it implemented in the time period. One of the main highlights of the results announcement included a share buyback plan worth about $500 million.

Snap made a crucial announcement to the company’s Board of Directors regarding the authorisation of a new programme. Reportedly, this plan is one stock repurchase which can go up to a maximum of $500 million of the firm’s Class A common stocks. The plan mainly states that such buybacks of the stock would be carried over short intervals of time in a rather voluntary basis.

As specified, this is to be done by means of open market transactions, which could also comprise trading plans of Rule 10b5-1. Alternatively, it could be carried out by means of transactions that are privately negotiated, adequately following securities laws that are relevant. A range of determinants would indicate the time frame, along with the exact number of repurchased stock. These include share prices, state of the economy and market, etc.

The authorisation of the repurchases under this plan has come along for the next one year. However, the programme is subject to modifications, suspensions or possible termination at any particular point.

The aim of the buyback programme:

The repurchase plan’s target is the full utilisation of Snap Inc’s powerful balance sheet to balance a part of the dilution. This refers to the one connected to the allotment of units of restricted stock to the staff. Mainly, this was as an extension of the total compensation programme formed to come up with an appropriate ownership atmosphere.

The funding of the buyback in the plan is set to come from the cash and cash equivalents that already exists. By the end of last month, Snap held cash and equivalents worth $4.9 billion. Additionally, this fund included restricted funds, along with marketable securities.

Chief executive Evan Siegel pointed out how the results of the previous quarter failed to match with the company’s growth goals. He added how Snap is working to improve the strategies for the acceleration of growth in revenues, products. The company aims to focus on investment on its ad business, and ways to facilitate diversity.