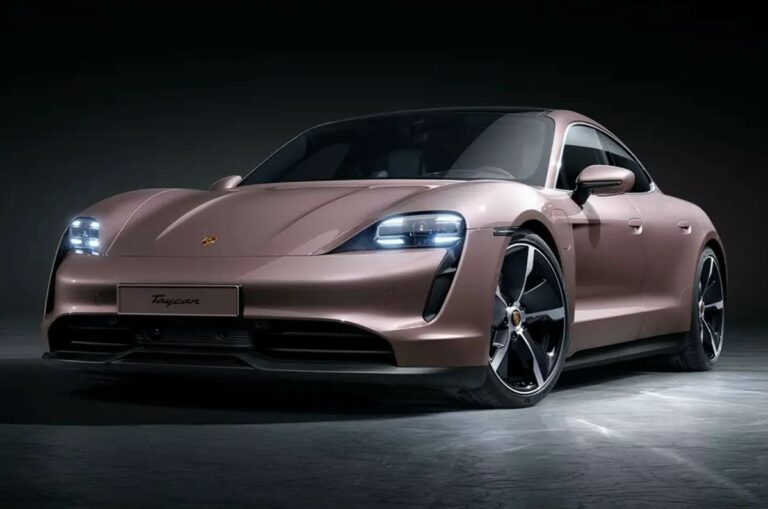 The German automaker, Porsche recalls over 40,000 Taycan electric vehicles, as there is a potential wire harnessing underneath the front seats. It stated that the front seats can potentially get caught as it moves frontwards and backward.

Porsche told, “The safety of anyone traveling in one of our cars is our highest priority. For this reason, we regularly review the quality of our work.” Further added, “In the course of these reviews, it was discovered that in certain instances, a wiring harness under the front seats in some 2020 and 2021 Taycan vehicles may get caught as the seat is moved forward or back. If this happens, it could make the seat harder to move or inoperable. In rare cases, the wiring harness may be damaged and could affect the supplemental restraint system (airbags, seat belt pre-tensioners), causing the red air bag warning light to illuminate.”

It is being said that the wiring harness might get damaged during the longitudinal adjustment of the seat. If this happens, there is a chance that the airbags and seatbelt tensioners might get deactivated. This can lead to a safety issue for the users of the EV.

Launched in 2019, the Taycan was Porsche’s first venture into electric vehicles and was highly touted as the vehicle that would potentially make a mark on the luxury automotive sector. In the three years, it has been available on the market, the Taycan has seen new trim levels and it has even outpaced combustion engine sales in some instances. In Norway in January, the Taycan outsold every ICE car on the market.

According to Autobizz, these recalls cannot cause a dent in Porsche’s confidence as the brand said in a recent report that it will earn more profits by selling electric vehicles. Porsche is also gearing up for public listing later this year.

Last year, Porsche issued recalled its Taycan electric vehicles twice. Once it recalled around 43,000 Porsche Taycan due to software malfunction while in October Porsche called back about 11,827 Taycans as the hazard lights of the electric vehicle got automatically activated. Porsche had stated that it would resolve the issue as the electric vehicle units were still under warranty. In the former case, around 43,000 Porsche Taycans were affected. The faulty software caused the battery-powered engine to shut down abruptly. It was informed back then that these units will receive a software update to fix the issue.