Porsches and Lamborghinis lost at sea may cost Volkswagen $155 million

The cargo ship that caught fire last week carrying about 4,000 Volkswagen AG vehicles could cost the automaker at least $155 million, according to one consultant’s estimate. 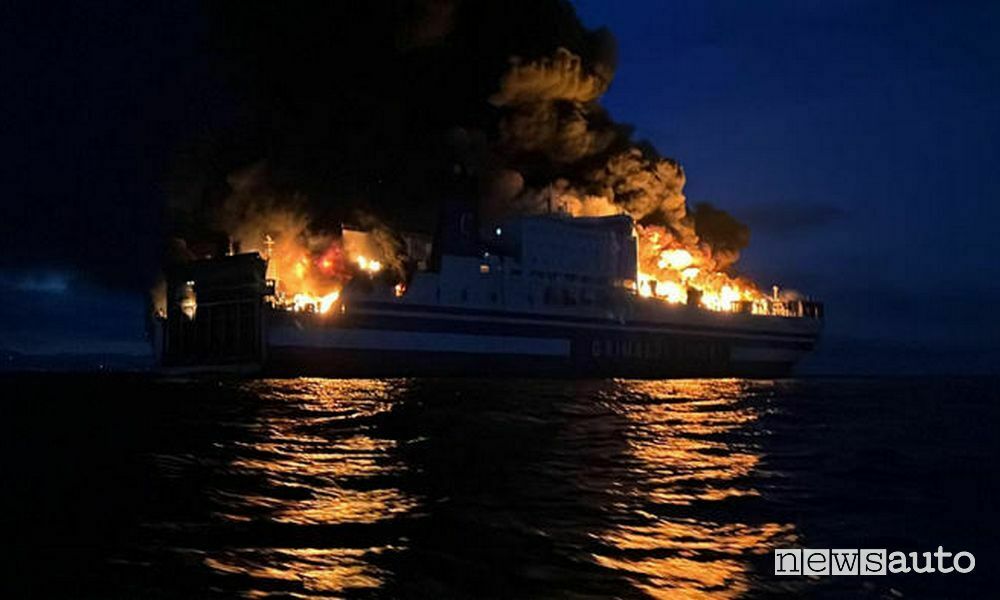 Of the roughly $438 million total value of goods aboard the Felicity Ace, which went up in flames off the coast of Portugal’s Azores Islands, Russell Group said Monday it estimates there are $401 million worth of cars. VW group had Volkswagen, Porsche, Audi, Bentley and Lamborghini models on the vessel.

On Monday, a VW spokeswoman declined to comment. The operator of the Felicity Ace, Mitsui OSK Lines Ltd, stated on its website that two big tugs equipped with firefighting equipment were due to arrive Monday AM local time to begin spraying water alongside an initial salvage team that was already on board to cool down the ship. According to the shipping company, no oil leaking has been detected and the vessel is still steady.

According to a spokeswoman, Russell Group is estimating the overall worth of automobiles on board, therefore its loss estimations assume all vehicles are lost. Other automakers, according to the consultant, may have lost $246 million in automobiles.

Felicity Ace is around three football fields in size. It was on its way from Germany’s Port of Emden to a port in Davisville, Rhode Island, when the fire broke out on Feb. 16.

While the ship’s 22 crew members were evacuated the same day it caught fire, firefighters continued to struggle to put out the flames. The fire had abated in recent hours as per Joo Mendes Cabeças, captain of the nearest port on the Azorean island of Faial, according to Reuters. He went on to say that the fire’s intensity was likely reduced since there was little flammable material left to burn.

Cabeças told Reuters over the weekend that lithium-ion batteries in electric vehicles were “keeping the fire alive,” and that extinguishing it would require specialised equipment. It was also unclear whether the batteries were the source of the fire in the first place. There was also a danger that the fire would spread to the ship’s fuel tanks.