Power Global, a US-based clean energy and mobility products start-up founded by former Elon Musk aide Porter Harris, is looking to invest around $25 million (~Rs 185 crore) in India within the next two to three years to build a lithium-ion battery manufacturing facility as well as battery swapping infrastructure. 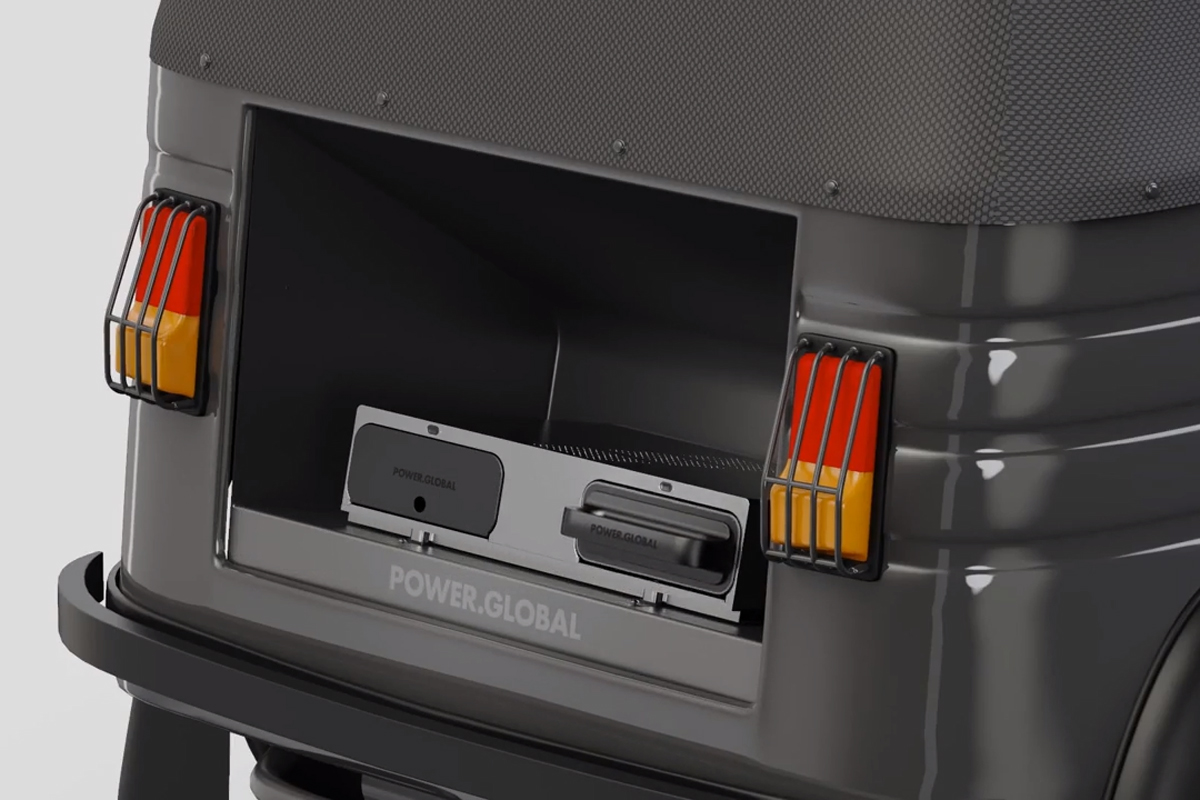 The company, which is planning to build a one-gigawatt hour battery manufacturing facility in Greater Noida, Uttar Pradesh, also plans to convert about 8 million existing conventional gasoline-powered three-wheelers in India to electric. It will source its batteries from these retrofitted automobiles, which will be available for swapping on a subscription basis.

The startup proposes to produce at least four lakh battery units per year from its Greater Noida manufacturing facility. The facility’s mass production is slated to commence in the third quarter of next year. The facility will also manufacture retrofit kits for three-wheelers. The investments will increase as Power Global expands its production and battery swapping infrastructures across the country, but they will be made by others, such as infrastructure partners.

Power Global’s India subsidiary CEO Pankaj Dubey stated that the initiative was inspired by Power Global CEO and founder Porter Harris, who preferred to do something regarding the environment and came up with the concept of manufacturing lithium-ion batteries in India and electrifying “the most polluting vehicles in the nation, such as two-wheelers and three-wheelers, which are in very huge numbers.”

He outlined on the company’s road map, stating that there are roughly 55 lakh three-wheelers on the road currently, using different solutions, predominantly are powered by diesel and a few runs on CNG or petrol.

He went on to say that the company intends to convert around 15 percent of the 55 lakh three-wheelers already on the road to electric versions within the next five to six years. He noted how this will save costs because owners will not have to purchase new three-wheelers in order to own an electric one. Existing vehicles will only be changed to the company’s solution, and Power Global will offer its customers a conversion kit that should be installed in a matter of hours.

Running the electric version “would save nearly 50 percent of their current income,” Dubey said, contributing that by selling Power Global’s battery as a subscription model, it provides a lifetime warranty as long as the customer is a subscriber of the company’s batteries, avoiding spending around 40 percent of vehicle cost every three years to replace batteries.

Power Global was founded in 2019 by Romeo Power and former SpaceX engineer Porter Harris and industry veteran Pankaj Dubey with the intention of offering electric vehicle and clean energy solutions to global markets that have lagged behind in the world’s effort toward electrification. So far, the California-based energy management startup has attracted $5.1 million in seed funding.