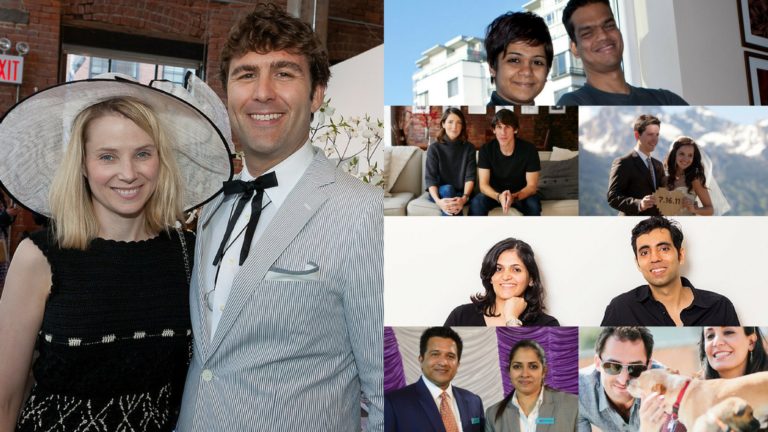 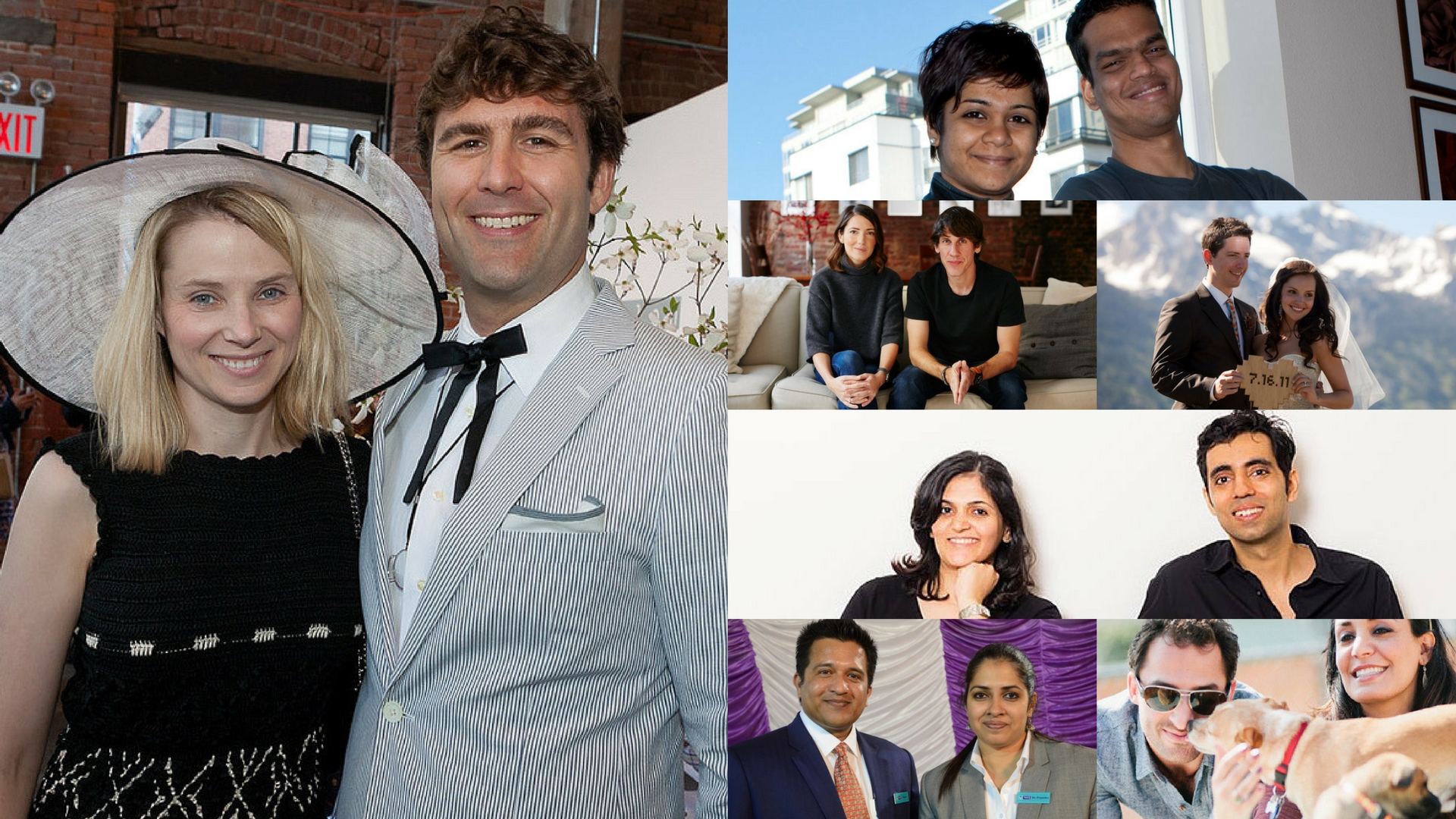 Some couples just make a fantastic match not just in their lives but in their careers as well making them highly influential. The tech industry itself has no shortage of such power couples.

They have made their private as well as professional life work hand in hand and smoothly. These couples surely teach us how love and profession can be so concurrent.

From the founders of automatic roti making machine to the cofounders of DogVacay, here is a list of most influential husband- wife duos who are ruling the tech world-

The CEO of yahoo, Marissa Mayer is married to Zack Bogue who is the co- managing partner of venture capital firm Data Collective.  He has also invested in startups like Square and Metamarkets. They got married on December 12, 2009. This husband- wife duo is one of the most successful and powerful couples of today.

She is the founder and CEO of Lumoid, an online retail hub for buying and renting the latest electronics. He, as many of you would already know, is quite a big name in the tech world. He is a former Facebook Audience Network executive and was running Snap’s Ads API and platform till recently. Lumoid is among the top 25 hottest startups in San Francisco.

Both alumni of powerful tech giants- him: Apple and Facebook, her: Apple and Google, they now run their own startups that raised boatloads of money. Dave is the cofounder of path, a mobile social network and alongside also invests in a bunch of startups through slow ventures.

Brit on the other hand, left Google at the age of 25 in 2011, to start Brit+Co, a media and e-commerce platform for DIY aimed at women, a design and cooking site full of inspirational how-to posts. Together, the couple, who has been married since 2011, holds quite some dominance over the tech world.

The husband-wife duo are the founders of the world’s first ever robotic appliance that makes flatbreads like rotis and tortillas automatically from just flour and water, making it so much simpler for the cooks in the homes. The appliance is called “Rotimatic” and the company is Zimplistic Inventions Pvt Ltd of which Pranoti is the co-founder and the CTO.

He is the executive chairman and co- founder of Foursquare, a location based mobile app. She is the founder and the chief creative officer of Stowaway, an online cosmetics company and one of the many clients of her husband, using the benefit of Foursquare’s location- tracking technology to market her company.

This genius duo invented what-we-may-say as a miraculous cooling device called “Vaayu”. It is a hybrid of a cooler and air conditioner that comes at a tenth of an AC’s running cost. Being the world’s only cooling technology that uses the refrigeration cycle without emitting heat in the environment, it is very eco- friendly and of course affordable.

These dedicated pet owners are the co-founders of DogVacay or what many people dub it as “Airbnb for dogs”. This service matches travelling dog owners with dog sitters nationwide, offering a variety of tracking options through their pet lover friendly website: www.DogVacay.com. They came up with the idea after their dog had a traumatizing experience at the kennel and hid under the table for days after the trip.

Also Read: Better Halves Of The Best CEOs In The World